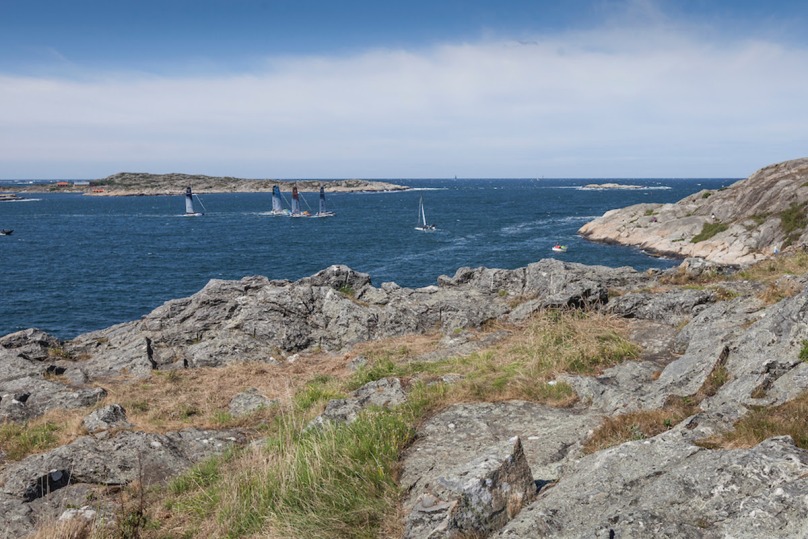 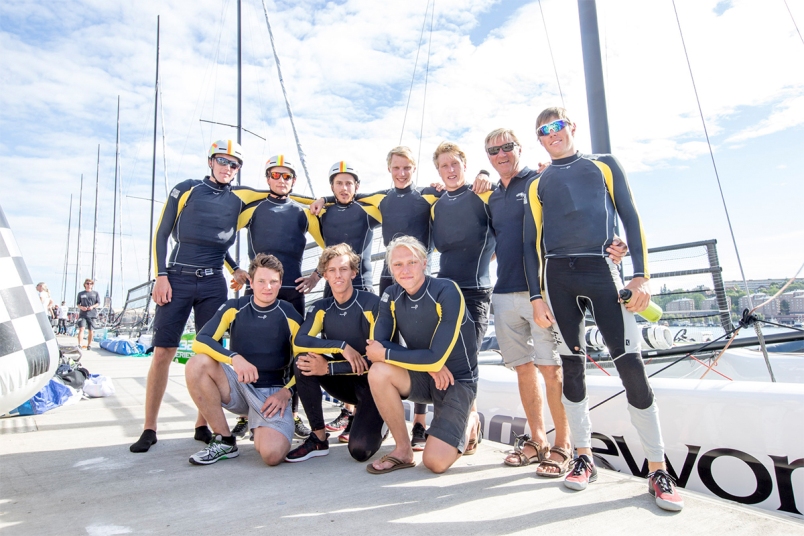 Just a couple of days before the second event on the 2016-17 World Match Racing Tour we’re seeing new constellations form in to new teams. More sailors are throwing their hat in the ring to challenge for the Match Racing World Championship title.

The Artemis Youth Racing team, which made its debut in M32 sailing on the M32 Series Scandinavia just a couple of weeks ago, is making its first bid for the WMRT in the M32 with Rasmus Rosengren as skipper. Joining them on the start as newcomers to the WMRT is the highest ranked Irish match racer, Philip Bendon with his Bendon Race Team, as well as Swedish skipper Kim Kling and Caprice Match Racing Team.

Artemis Youth Racings coach, Björn Johansson, commented on the teams’ entry in to the World Match Racing Tour. “Our Red Bull Youth Americas Cup team is trying to fit as much racing in to our program as possible now. Measuring up against some of the best teams in the world fits perfectly and for the future the WMRT will be an essential part in building the new development program for The Royal Swedish Sailing Club (KSSS).”

However, the dark horse in the group of newcomers is probably the newly formed match racing team around Danish Olympic bronze medallist in the 49er and Nacra specialist Allan Nørregaard. Nørregaard is jumping straight in to the deep end of the match racing pool after recently competing in the Rio Olympics.

“For us this is a natural step after competing in two Olympic campaigns.“ said Nørregaard and continued ”The World Match Racing Tour is a very attractive platform for the sailors where we can combine high end racing with a possible commercial set up.” On board the Nørregaard team we also see the currently very active match racer Torvar Mirsky from Australia, Danish 49er ace Anders Thomsen and Swedish Olympic gold medallist Max Salminen.

Some of the more established WMRT teams on the start line are WMRT Fremantle finalist Hans Wallén and his Wallén Racing, Team Accure with skipper Patrik Sturesson as well as young Måns Holmberg and Typhoon X Racing who last week finished third in the M32 Series Scandinavia hot on the heels of Ian Williams and Nicklas Dackhammar.

The final team to enter the event in Hönö is Australian David Gilmour who came in late to the 2016 WMRT season after finishing a 49er Olympic campaign. Even though he finished 10th in WMRT Newport and 3rd in the Newport WT event he was just outside the cut for the WMRT Finals in Marstrand. The WMRT West Coast Cup will start his challenge to ensure he doesn’t get cut from the WMRT Finals in 2017.

Racing runs Monday 19th through to Wednesday 21st of September at Cape Crow Yacht Club in Hönö, Sweden. The winner and the runner up of the WMRT West Coast Cup will receive invites to the first WMRT WC (Grade W) event of the season.