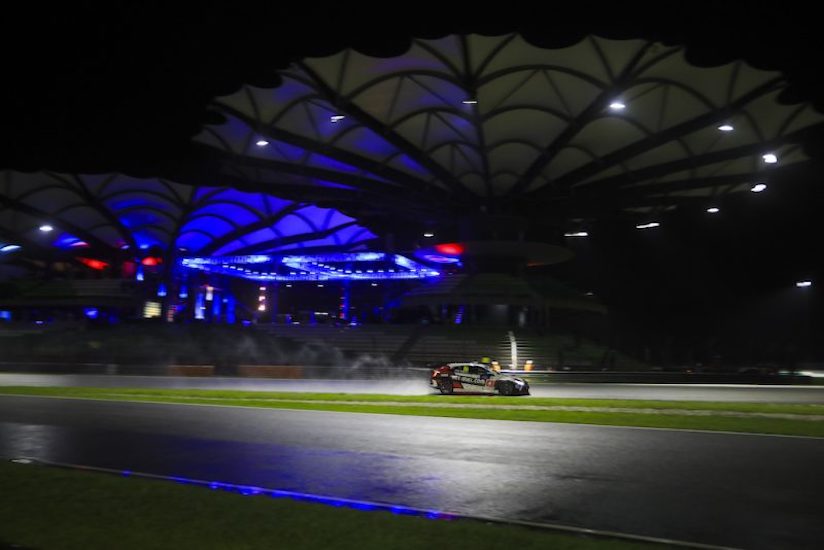 For the second time in history a WTCR – FIA World Touring Car Cup season will be decided by a night race with the Jeddah Corniche Circuit in Saudi Arabia gearing up to stage an exciting double header run under artificial light.

Back in 2019, the Sepang International Circuit hosted an all-action showdown when Norbert Michelisz became King of WTCR ahead of Esteban Guerrieri in a thrilling third and final counter at WTCR Race of Malaysia long after sunset.

While only one race was scheduled to take place after dark at the venue close to Kuala Lumpur three years ago, both races that will make up the WTCR Race of Saudi Arabia weekend from November 26-27 on a bespoke 3.45-kilometre layout beside the Red Sea.

Jean-Baptiste Ley, WTCR Director, Discovery Sports Events, said: “The opportunity to complete the 2022 season in Saudi Arabia and at the state-of-the-art Jeddah Corniche Circuit is fantastic for the WTCR and its stakeholders and we thank the Saudi Arabian Automobile and Motorcycle Federation and Saudi Motorsport Company for their ongoing support.

But this will be no ordinary event as the excellent facilities available at the track will allow the deciding races of the year to take place at night. This will not only enhance the spectacular show the WTCR drivers will provide on a made-for-touring-car-racing layout specifically homologated for our series but will also create an extra buzz for fans at the track and watching on TV and online around the world.”