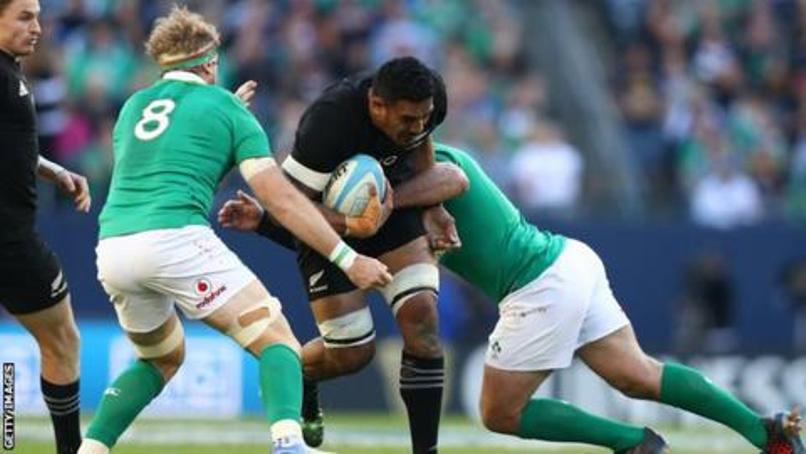 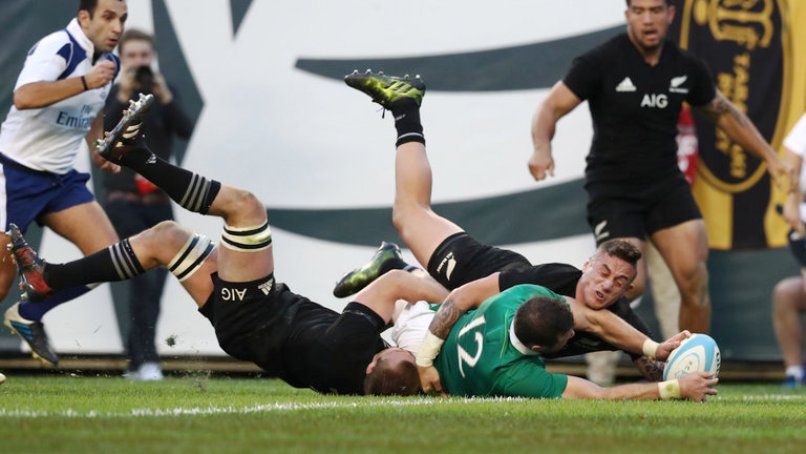 Rather than mourn the end of the All Blacks’ world-record winning run Sunday, New Zealanders backed coach Steve Hansen’s analysis that Ireland deserved their historic 40-29 victory in Chicago.

“The right side won… we’re not going to make any excuses,” Hansen declared as the New Zealand news media and callers to talk radio voiced agreement.

“Sweet sporting history made,” Fairfax New Zealand said on its website, highlighting that it was Ireland’s first win over New Zealand after 29 Tests in 111 years.

In New Zealand, where rugby is almost a religion, Test losses usually cause national mourning and the more surprising the loss the bigger the hurt.

But with nearly one in five New Zealanders also claiming Irish ancestry, this time the usual despondency was replaced by a feeling that if any team deserved to beat the All Blacks, it was Ireland.

The loss put a full stop on the All Blacks’ winning streak at 18, one more than the previous record which New Zealand shared with South Africa.

“It’s our friends the Irish who broke the record. We kind of feel OK about it,” Radio Sport host Tony Veitch said.

“In terms of rugby itself this is a brilliant result.”

Jim Kayes, in an editorial for MediaWorks’ Newshub, said it was right to celebrate Ireland’s victory.

“Sometimes there is no disgrace in losing. And sometimes it is more important to celebrate success, even if it’s the other team that’s won,” he said.

“Few, in fact only the most curmudgeonly, will deny Ireland their moment to savour, their day to remember.”

Herald rugby writer Gregor Paul noted it has been a year of unfancied champions, with Leicester City triumphing in the English Premier League and the Chicago Cubs ending a 108-year drought to win Major League Baseball’s World Series.

“The sporting gods obviously have a taste for this kind of feel good story and they smiled upon Ireland,” he wrote.

Fairfax’s Marc Hinton also picked up on the baseball similarity.

“Well, baseball, rugby will take your 108 years and raise you to 111. That’s how long the men from the Emerald Isle have been waiting to secure their first ever victory over the All Blacks,” he said.

World Cup-winning All Blacks winger Nehe Milner-Skudder, who has missed the 2016 internationals because of a shoulder injury, took the philosophical view that the loss was not the end for the top-ranked side.

“There’s always next week,” he told Sky TV, before adding: “You have to give it to Ireland — they were outstanding today and deserved the game.”