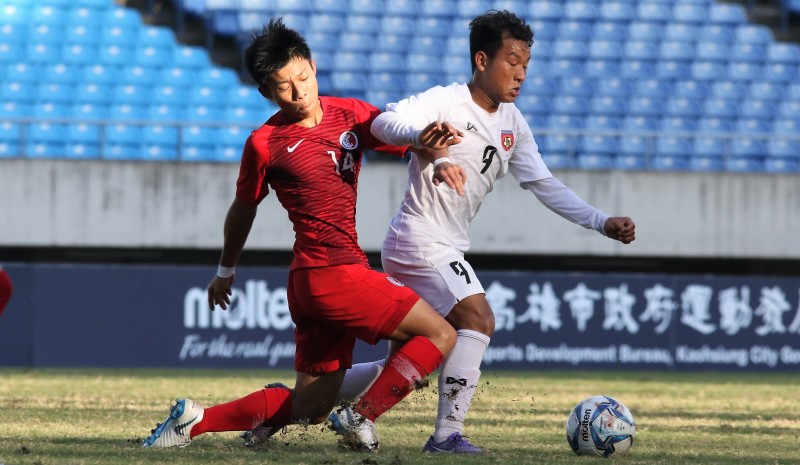 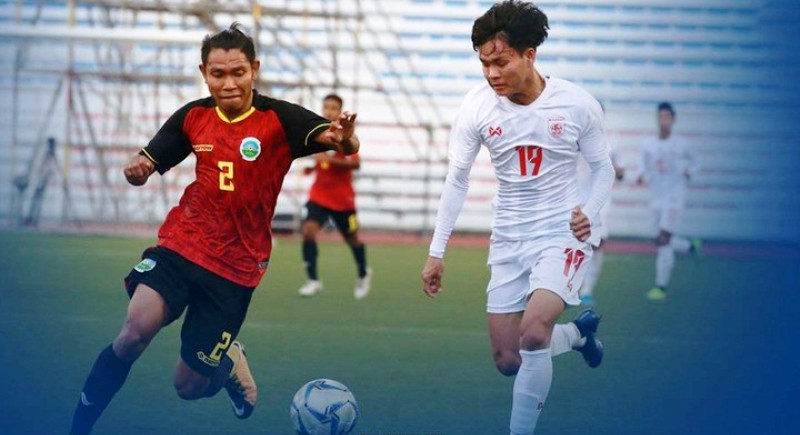 The Myanmar Football Federation(MFF) have received an overwhelming response of applicants for the post of Technical Director.

The position was left vacant following the abrupt departure of Eric Abrams who served only half of his three-year contract with the federation.

“We now have 11 applications and suggestions from clubs like Dortmund and Ajax. We can’t decide on this in one go. We will discuss the candidates in coming meetings,” said Than Toe Aung, the chairman of the MFF Technical Committee.

“We need to request their plans for youth development (from Ajax and Dortmund) and study these before making a decision.

“As these are two separate things, we can only choose one and we will make a decision only after careful discussions in the Technical Committee. We will need to make another shortlist from these 11 applicants.”