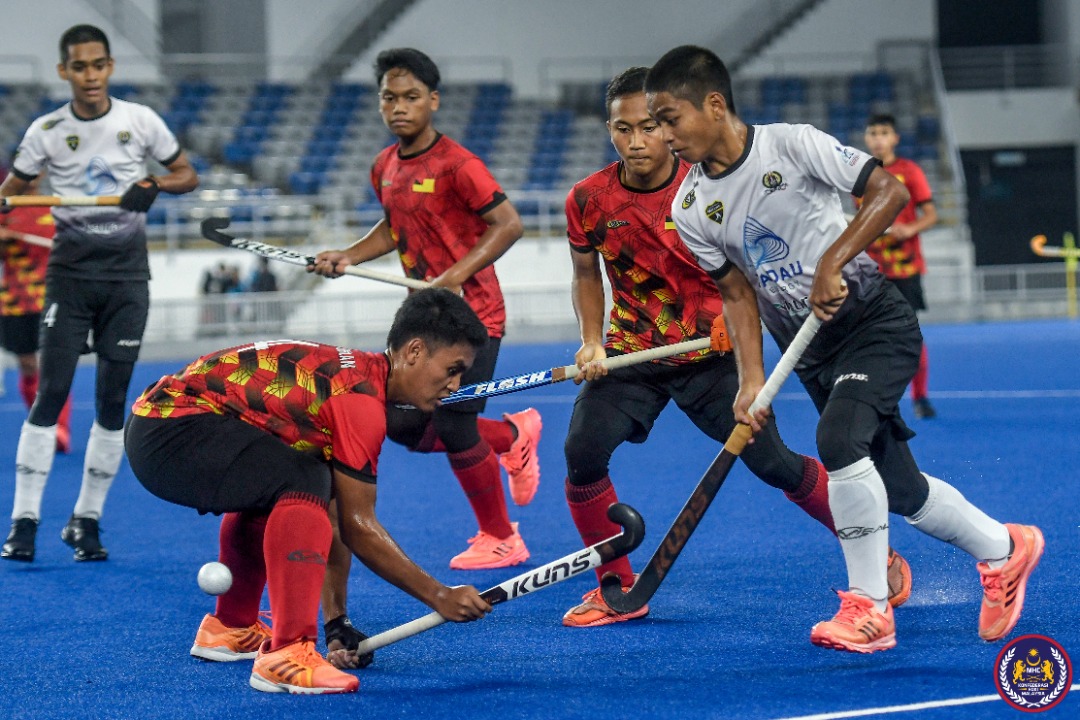 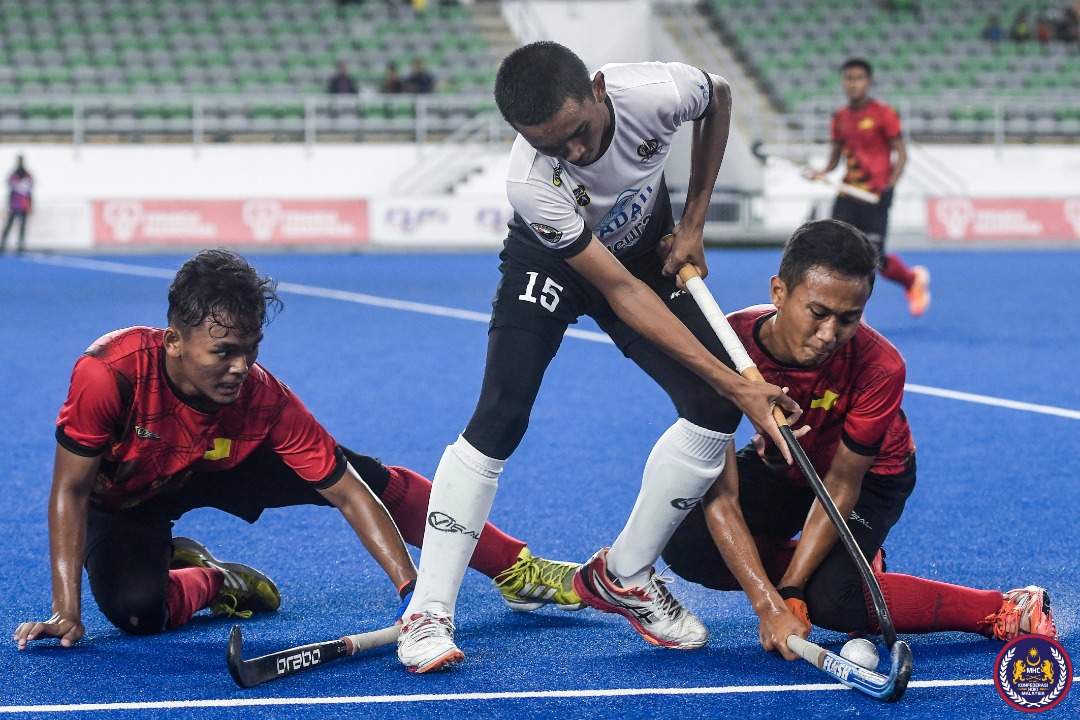 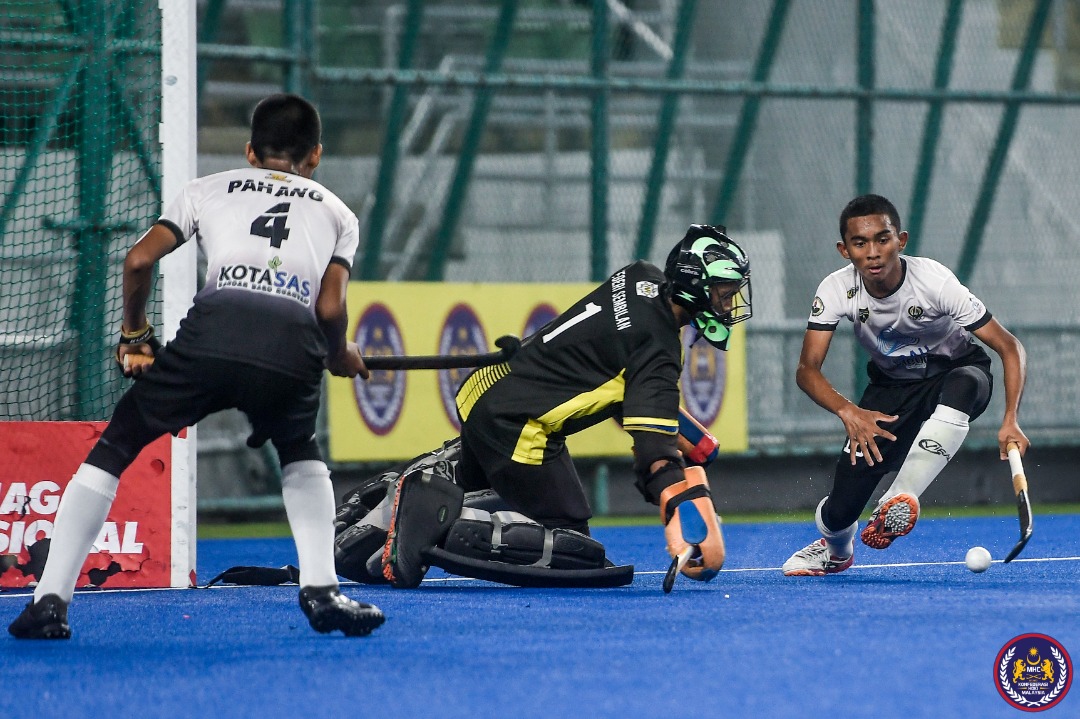 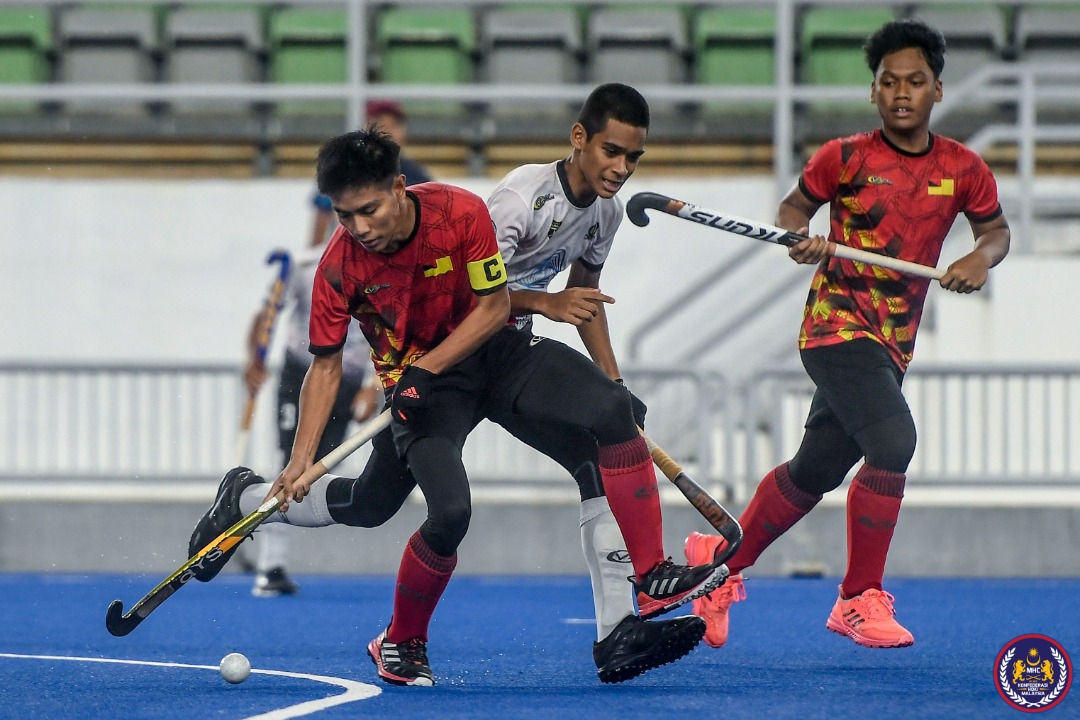 Pahang are to battle Selangor for the title in the Boys’ Division of the MHC National Boys And Girls Under-16 Hockey Tournament 2022 tomorrow night.

In the two semifinals matches that were played this evening at the National Hockey Stadium in Bukit Jalil, Pahang whitewashed Negeri Sembilan 4-0 while Selangor edged Perak 2-0. 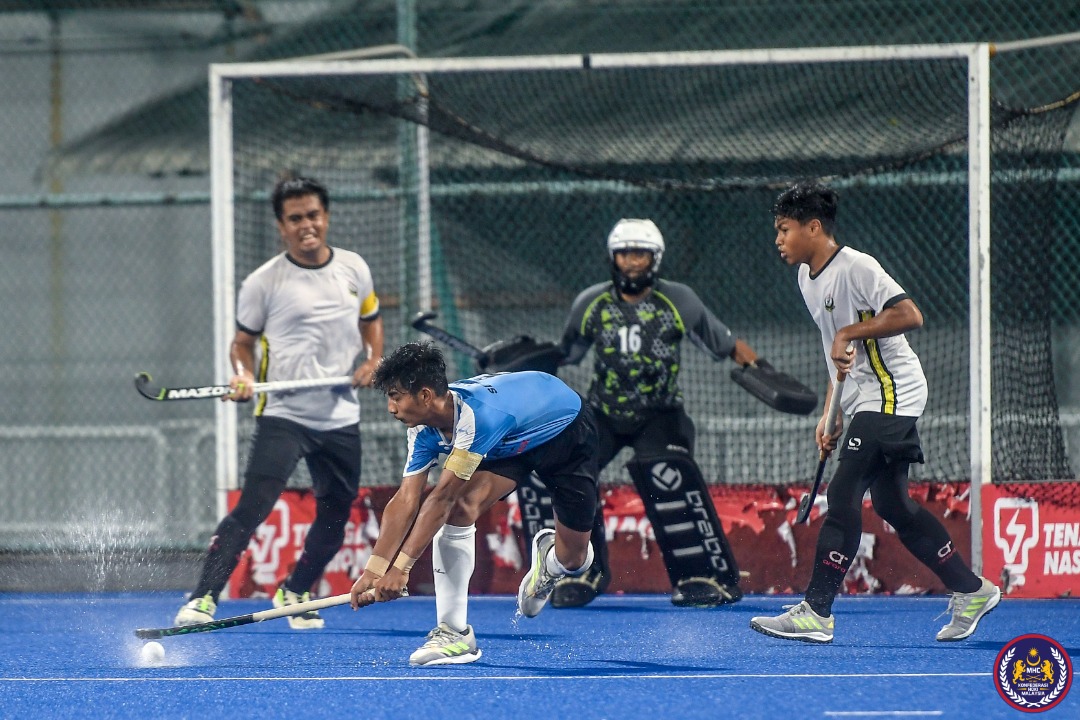 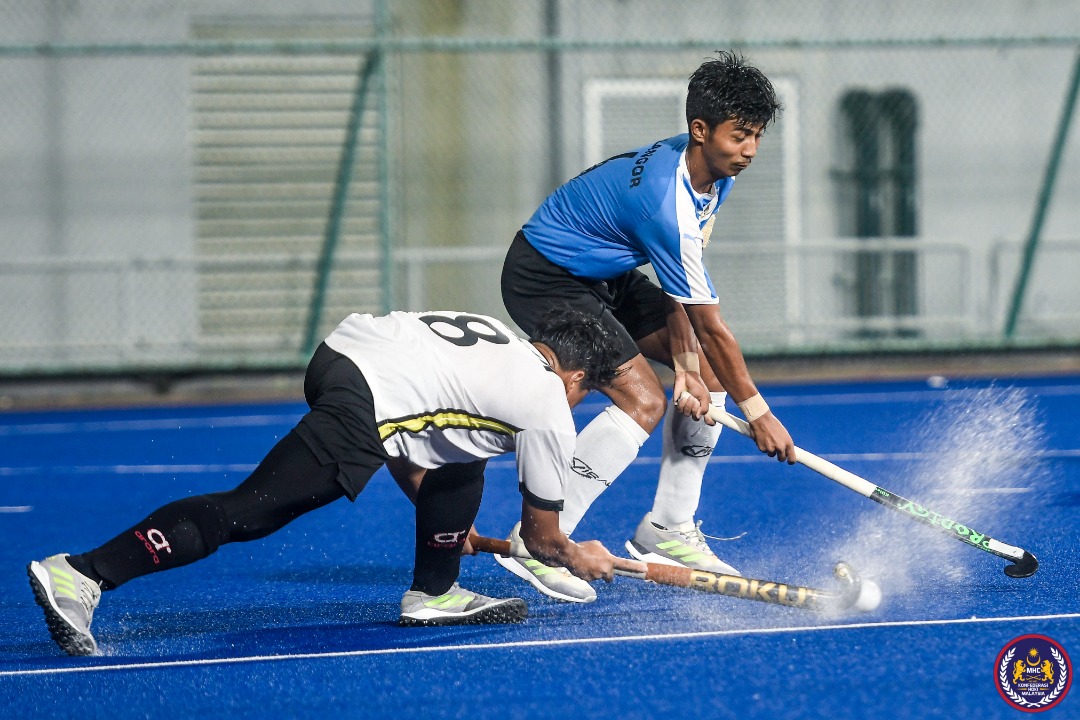 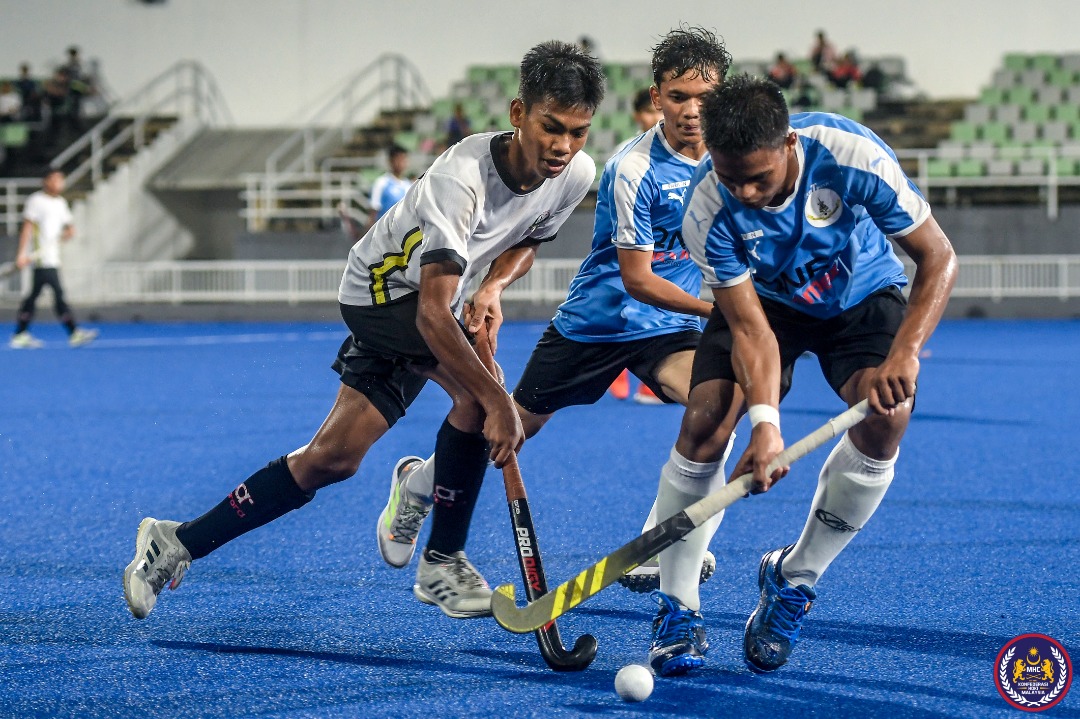 In the meantime, Selangor played a tight game to oust Perak 2-0 in the other semifinal tie.

The final of the Boys’ Division of the MHC National U16 Championship 2022 will be held tomorrow night at 8pm.