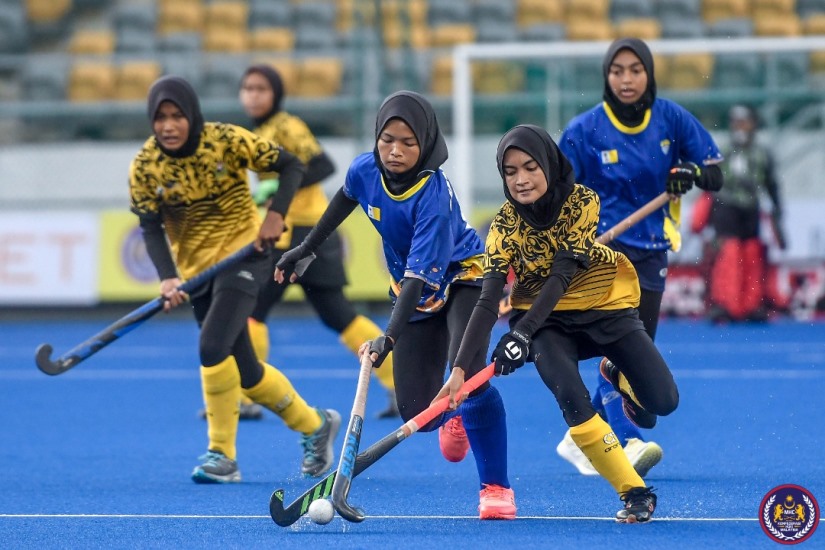 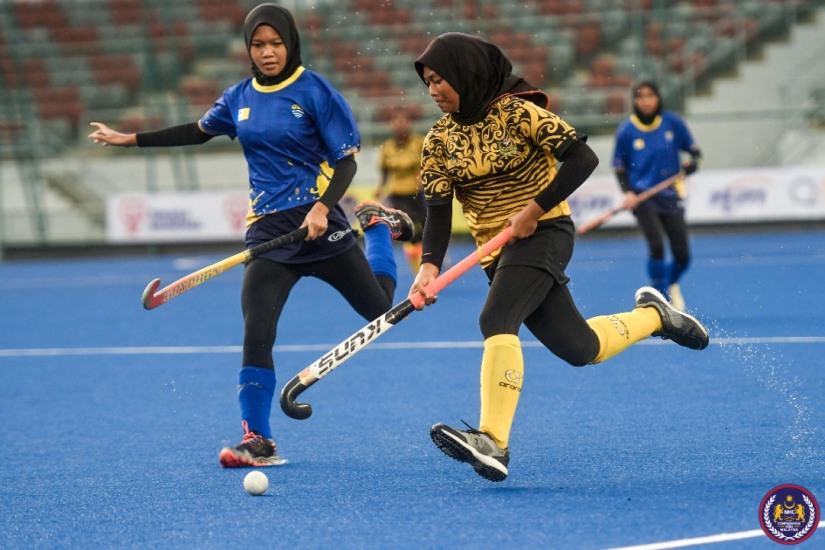 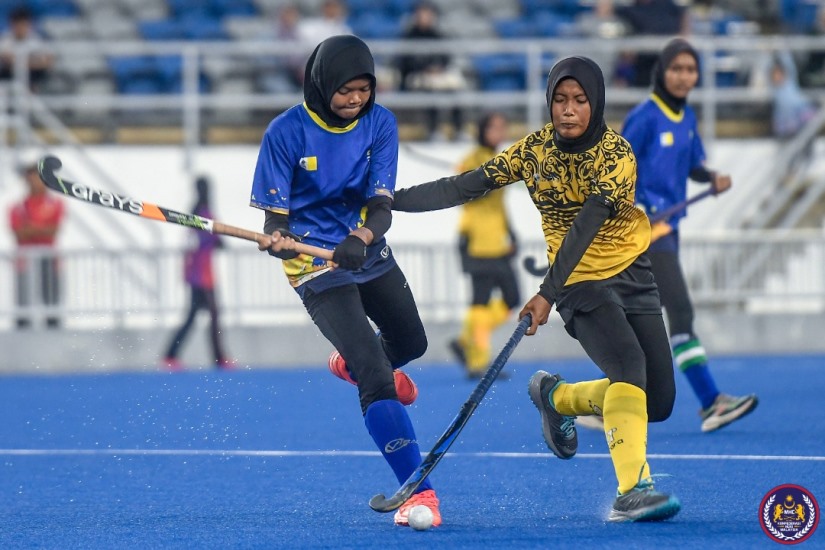 Pulau Pinang will take on Negeri Sembilan in the final of the Girls’ Division of the MHC National Boys And Girls Under-16 Hockey Tournament 2022 tomorrow evening following their triumphant win in the semifinals earlier this evening.

In the matches that were played at the National Hockey Stadium in Bukit Jalil, Pulau Pinang smashed Perak 6-0 while Negeri Sembilan beat Melaka 3-1.

The islanders, who did not have the best of campaign in the group stage, finally turned up the heat in the semifinals to score half a dozen goals against Perak. 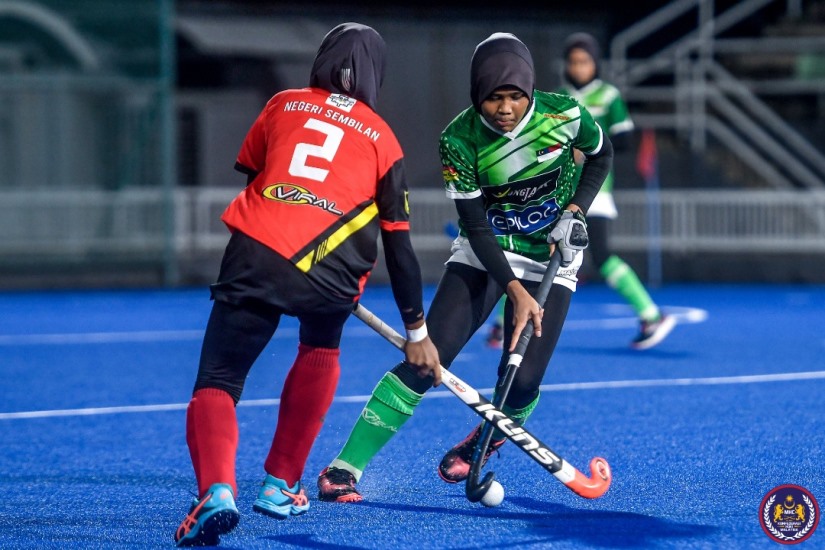 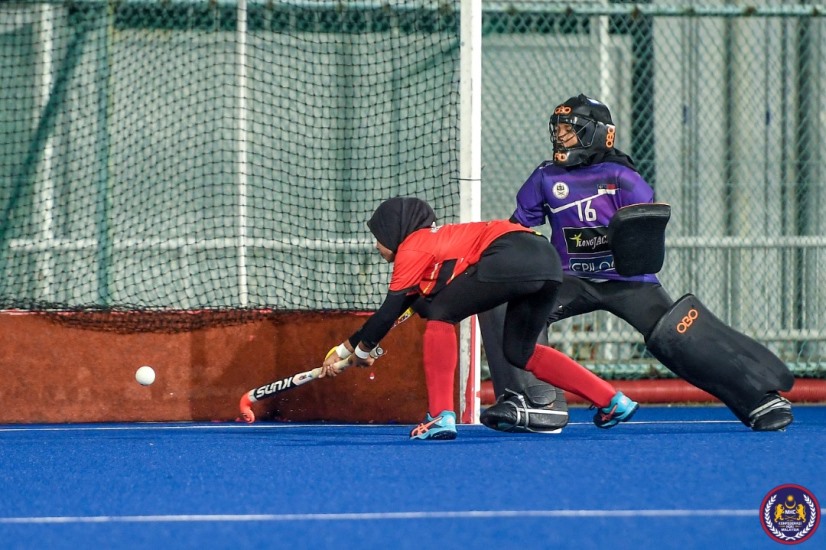 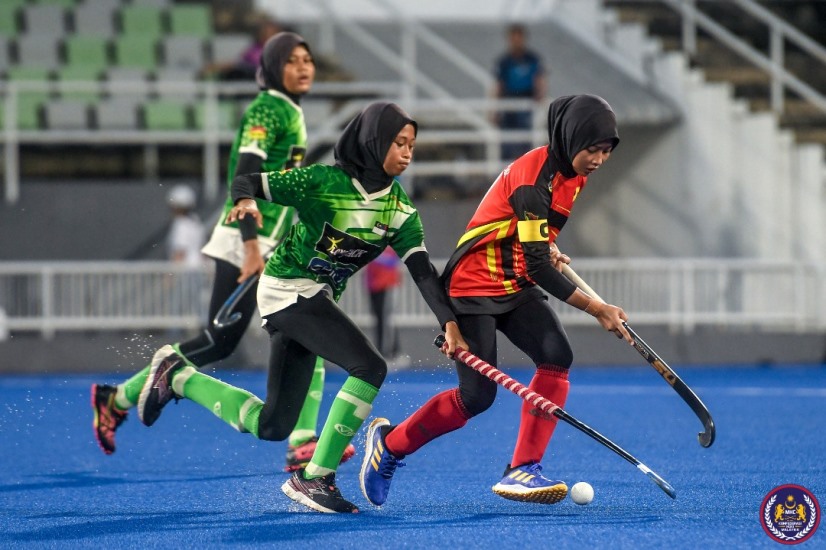 On the other hand, Negeri Sembilan came back from a goal down to beat Melaka 3-1 in the other semifinal tie.

Melaka had taken the lead in the sixth minute when Nur Shafika Mohd Sharuddin blasted in the penalty corner.

But Negeri Sembilan did not lose focus as they got their act together to score three field goals off Nursyafeena Zulaikha Mohamad Yusmadi (14th minute), Nur Iffatul Aliyah Lorlila (37th) and Nurhaszlina Jamaludin (39th minute).

The final match between Pulau Pinang and Negeri Sembilan will be played tomorrow night at 6pm.