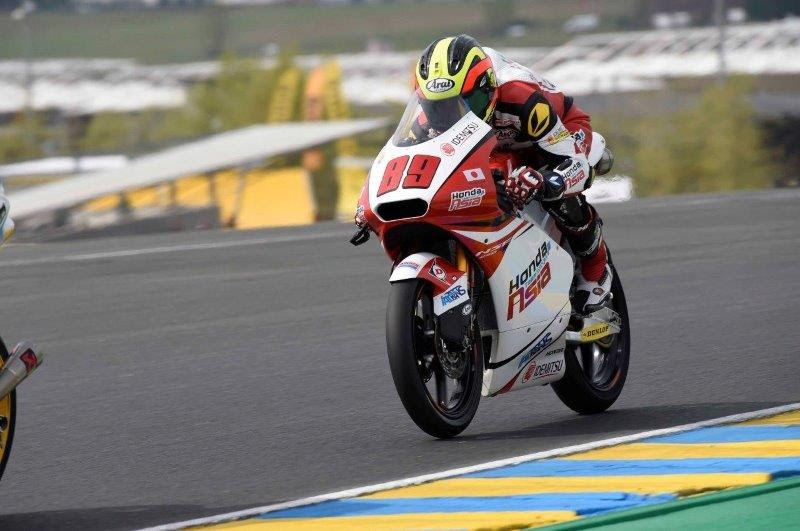 Pawi, who had started the race from ninth on the grid made a fantastic start and chased the leading group in opening laps. Then in the middle of the stages, when the group spread in some packs, the Malaysian rookie made scorching battle with his rivals and finally crossed the line within points scoring place for two consecutive races.
Meanwhile, his team mate Hiroki Ono made a decent start, however, it was difficult for him to maintain competitive lap time. When he tried to catch up riders in front of him, the Japanese rider lost front and had to fell down, which made him withdraw from the race.

“I made a good start and was able to stay with the leading group in the opening laps. Then, I felt some issue on my rear. I had to struggle to control the bike, which made me to stay back. Anyway, it was good to get some championship points, but I would like to make it better for the next race in Mugello.” 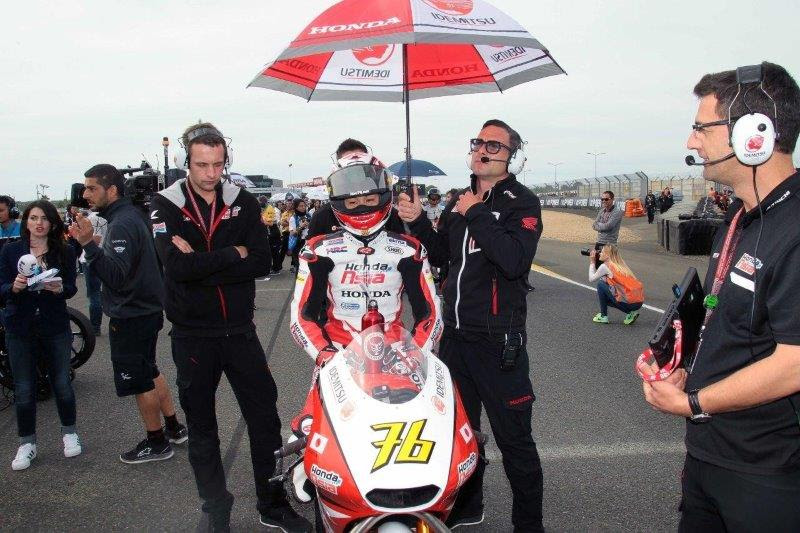 Hiroki Ono (DNF)
“Although my start was not so bad, it was difficult to maintain consistent pace, especially in sector4 where I have been struggling in this weekend. Also, I had to struggle in braking area, and as a result, I lost front at turn8 on lap16. I am very disappointed because I was confident to make a good race.” 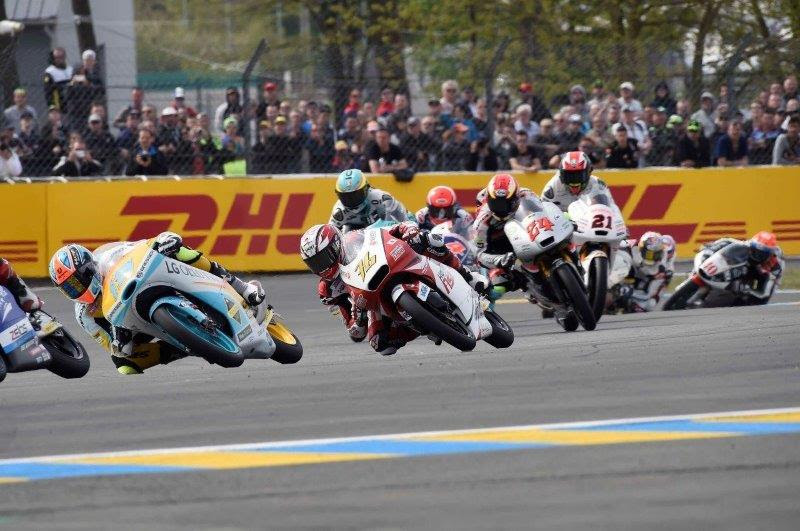 Tadayuki Okada – Team Manager
“Pawi made a good start and climbed up to third position. After that, he had to struggle with the rear sliding. We have to improve this problem, and he can ride with more confidence for the next race in Mugello. Also, Ono made a good start and elevated his position in the beginning, however, he was not able to find a good rhythm, which made him to crash in the middle of the race. Obviously, it was not his day, but we know tomorrow will be another day!”