Home International The PEUGEOT 208 WRXs ready to pounce at home round! 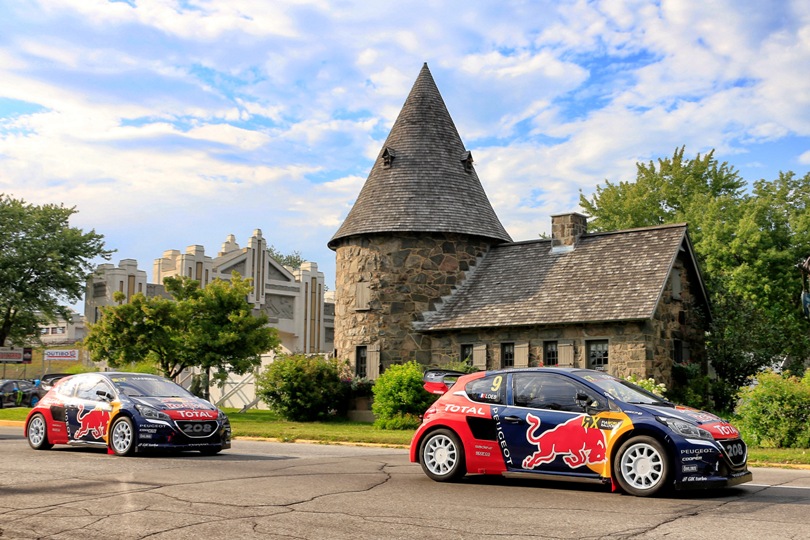 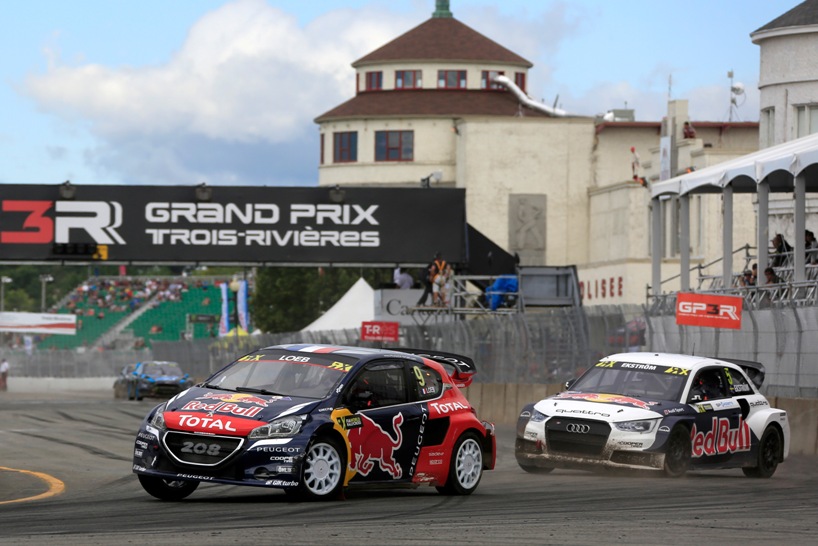 With its win in Canada still fresh in everyone’s minds, Team Peugeot Hansen has switched its focus to France’s round of the 2016 FIA World Rallycross Championship on September 3-4 with renewed determination. Sébastien Loeb and Timmy Hansen are both ready to roar in their respective PEUGEOT 208 WRXs to light up Lohéac.

“Lohéac is a big event for the entire team and we are totally focused on this important occasion. We’ve gone well there these past two years, especially in 2015 when Timmy came first. We obviously intend to do all we can to win there again. Timmy’s recent victory in Canada at the beginning of August was a big confidence booster but we remain acutely aware of how competitive this championship is. Competing in France adds to the pressure, too, but we see it as positive pressure because we will have plenty of support!”

“The French round of the championship is obviously something special. For me, it will be one of the few venues I already knew before the start of the season. Having said that, the other drivers are so sharp that I don’t think it will make much of a difference. I have fond memories of my participation in 2013. It was my first taste of rallycross which is an extremely popular sport in this part of France. I think the circuit’s profile should suit the PEUGEOT 208 WRX and I hope we are competitive in front of our home crowd.”

“Canada three weeks ago was perhaps the best performance I have ever posted in a final, so I’m feeling pumped up for Lohéac which is a circuit I have always enjoyed. It is quite special and, like many tracks, gives good grip, which is something I appreciate. The atmosphere is always unique, too, a bit like Le Mans. My win at Lohéac last year was simply unforgettable.”

Rallycross events use mixed-surface asphalt/dirt (60%/40%) circuits of about one kilometre in length and can feature one or more jumps. The drivers are knocked out as the weekend progresses and only the six fastest and bravest of them get to contest the final.

2016 CALENDAR (*) rounds which also count towards the European Championship