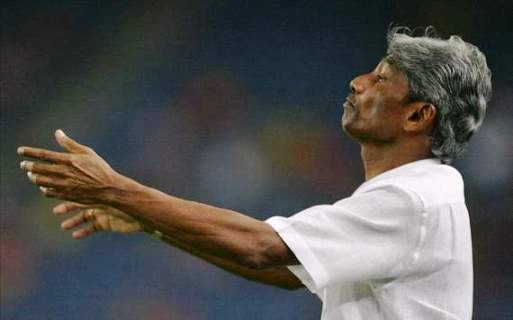 Datuk K. Rajagobal will make a return to the hallowed grounds of the Gelora Bung Karno Stadium next month as he takes charge of the ASEAN All-Star team for a Charity match against the Indonesian national side.

The AFF have organised the one-off Charity match between the ASEAN All-Stars and the Indonesian national team to raise funds for victims of typhoon Haiyan which occurred in the Philippines last year.

The game will be played on 11 May at the Gelora Bung Karno Stadium – the venue of Rajagobal’s triumph in 2010 when he led Malaysia to the AFF Suzuki Cup crown.

Rajagobal has taken over as coach of the ASEAN All-Star team following the unavailability of Thailand’s Piyapong Pue-on.