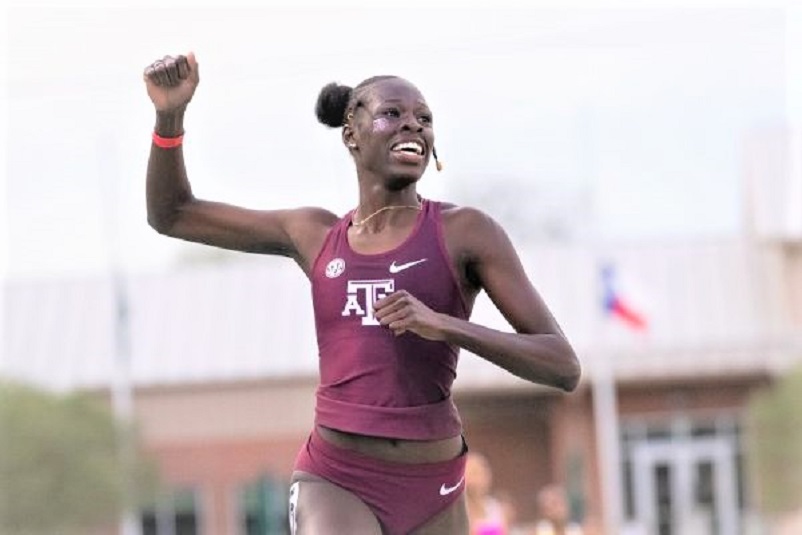 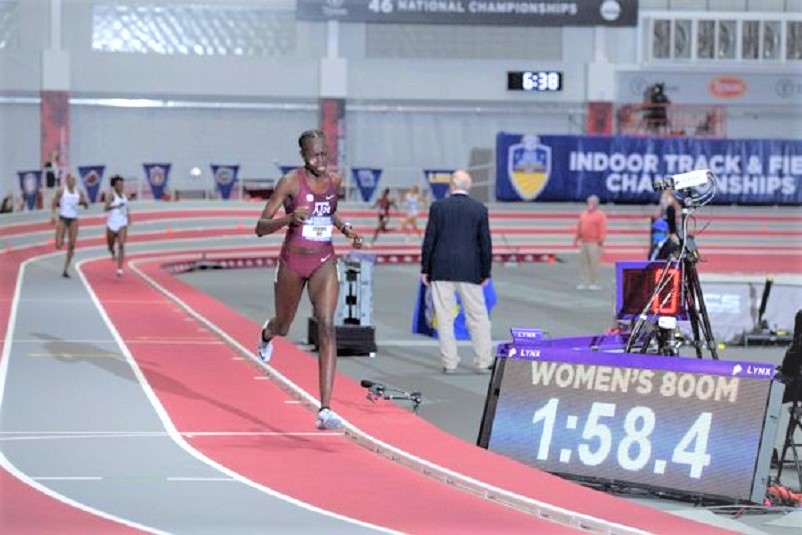 Athing Mu’s world U20 indoor 800m record of 1:58.40, set at the SEC Indoor Championships in Fayetteville, Arkansas, on 27 February, has been ratified.

Just one month prior, Britain’s Keely Hodgkinson had bettered the world U20 indoor record (yet to be ratified) with 1:59.03 in Vienna on 30 January. Before this year, the ratified world U20 record stood to Ethiopia’s Meskerem Legesse with her 2:01.03 clocking in Fayetteville on 14 February 2004.