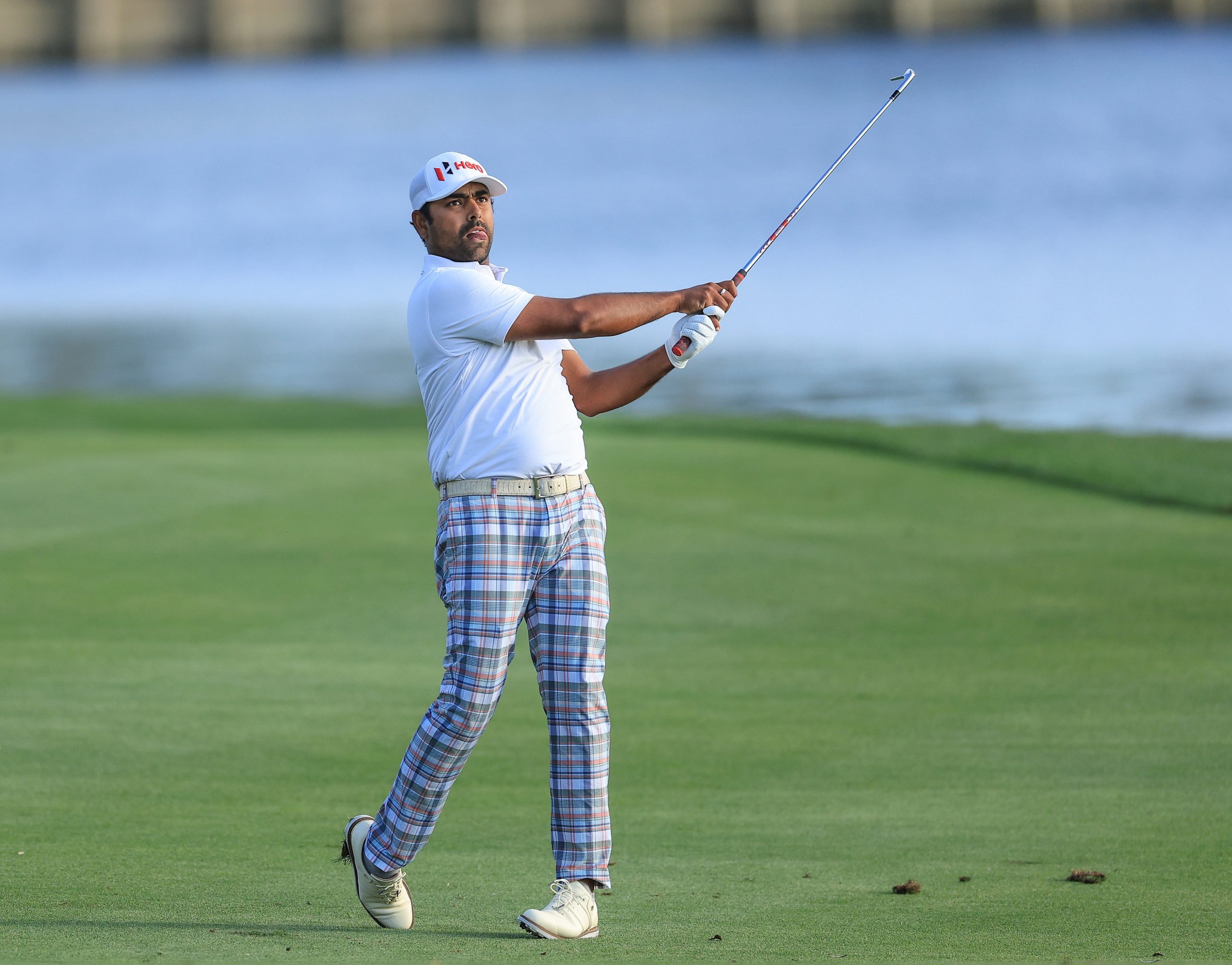 A buoyant Anirban Lahiri will tee up at the Valero Texas Open starting on Thursday with every intention of challenging for a victory to earn a coveted place in the Masters Tournament.

The Indian star enjoyed a career highlight with a runner-up finish at THE PLAYERS Championship, the PGA TOUR’s flagship tournament, at TPC Sawgrass two weeks ago and is determined to build on his resurgence at TPC San Antonio which hosts this week’s US$8.6 million tournament.

“Who doesn’t think about the Masters? We all do,” said Lahiri. “I understand I’m going to need a win, just like everyone else who are not already in Augusta will be hoping to do so.”

The Masters Tournament, the year’s first major, begins at Augusta National Golf Club next week with Japan’s Hideki Matsuyama defending his title. The winner in Texas, who is not otherwise exempt, will receive the final spot in the Masters field.

Lahiri has featured twice at Augusta National, finishing T49 and T42 in 2015 and 2016 respectively and those were the years when Lahiri felt he was playing some of his best golf. The 34-year-old was back to his old self a fortnight ago when he led into the final round at THE PLAYERS before finishing second to Australia’s Cameron Smith which saw him earn a career high US$2.18 million.

“I’m looking forward to going back out. I’ve watched a lot of the WGC-Dell Technologies Match Play (last week), a lot of friends battling it out and it makes me want to go out and play golf. I’m excited,” said Lahiri.

“I’ve had a nice 10 days off at home but we had a few struggles. My little daughter picked up a little infection and we have all been fighting a bit of a cough and cold but we’re towards the end of it.”

Interestingly, Lahiri’s return to form was largely due to him adding 3.5 grams of weight to his irons which has since resulted him in free-wheeling his way around the golf course. A return to the Valero Texas Open will also give him a lot of confidence as he finished fifth in the event last year.

“Equipment wise, I’m all sorted and just trying to build on it. Just the fact that I have what I need to play well, and I can trust myself a little more, I can stop trying harder and kind of let it happen just like I did a couple of weeks ago. In terms of the process of letting go and just playing, THE PLAYERS was an important week to me,” said Lahiri, who is currently ranked 45th on the FedExCup standings.

“I have good memories from last year as Valero was one of my standout events and I played really well, really consistently. It’s a tough golf course especially when it’s windy. It can get firm and fast and it’s another course that you need to drive it good. Strategically, you need to be very sound in how you navigate the golf course as there is a lot of trouble. I think that works to my advantage as strategically, I have a good game plan. It comes down to the execution and putting it in play.”