Home 2019 Sabah wants tennis to be included in Sukma Johor 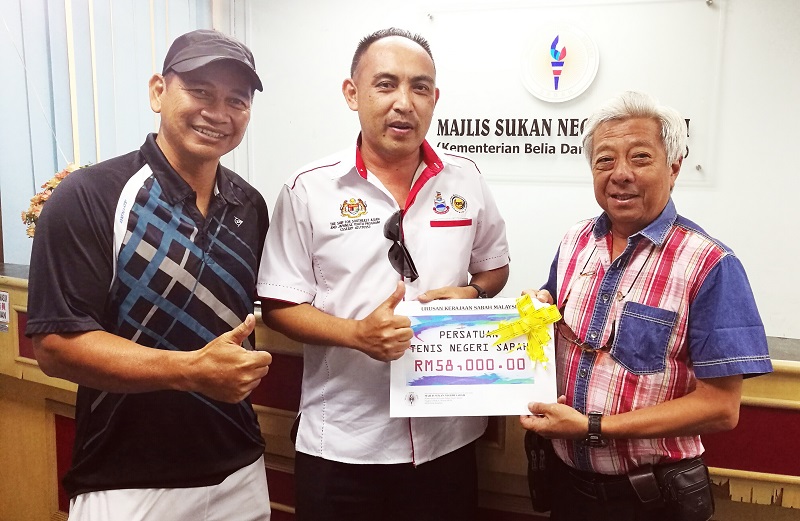 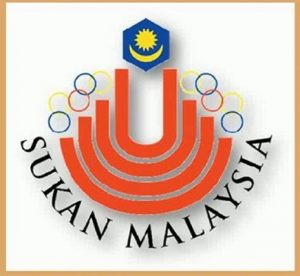 Tennis is in danger of being left out but Sabah will embark on a mission to have the racquet sport included in next year’s Sukma (National Games) in Johor.

Johnson Koh, the president of the Sabah Tennis Association (STA) has sought the help of newly appointed director of the Sabah Sports Council (MSN) Mohd Asneh Md Noor to seek the help of other tennis playing states to have the sport included in the 2020 Sukma.

Asneh has promised to seek the help of other states when the state sports council directors meet in Kuala Lumpur soon.

STA president Johnson Koh and honorary secretary Tito Latoja met up with Asneh to update him on the association’s activities and junior programs for Sabah. Sabah is the most active state in tennis.

Asneh agreed with Johnson that tennis is an Olympics sport and offers one of the highest prize money for its tournaments.

“Tennis needs to be included in the Sukma and Sabah will fight to have the sport in Johor. We need
get the support from other states and so far the response has been overwhelming,” said Johnson from Kota Kinabalu.

According to Johnson the matter has been brought to the attention of Sports Minister when Tennis Malaysia president Mirzan Mahathir and he met up with the minister recently but it is still on the “waiting list”.

Meanwhile, STA received a grant of RM58,000 for this year from the Sabah State Sports Council. RIZAL ABDULLAH