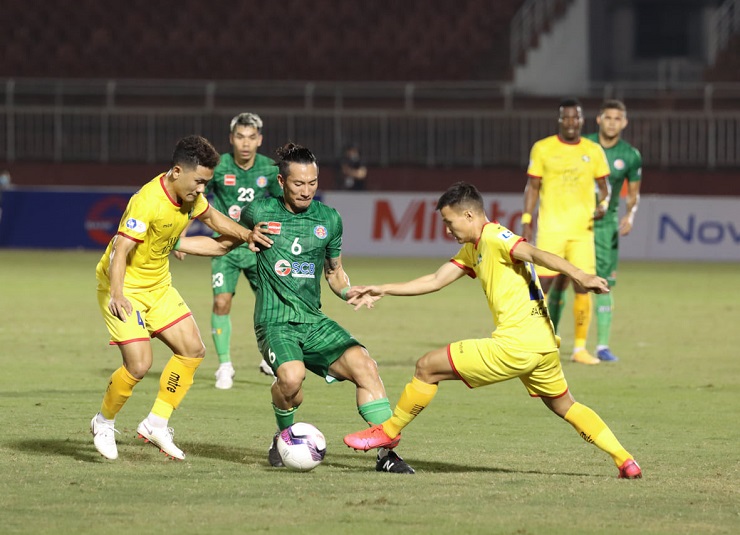 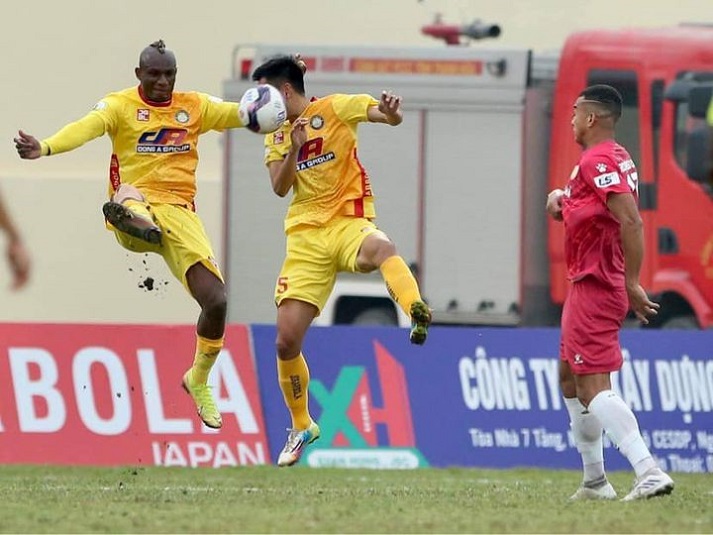 Saigon FC moved up to fourth in the 2021 LS V. League 1 following their close 1-0 win over Song Lam Nghe An (SLNA) in one of only two matches that were played this week.

Veteran striker Sebastian Gaston Merlo struck the only goal of the game in the 68th minute to give Saigon the full points.

It was Saigon’s second win in two matches.

In the meantime, Thanh Hoa FC picked up only their first win of the season after beating Nam Dinh FC 3-0. 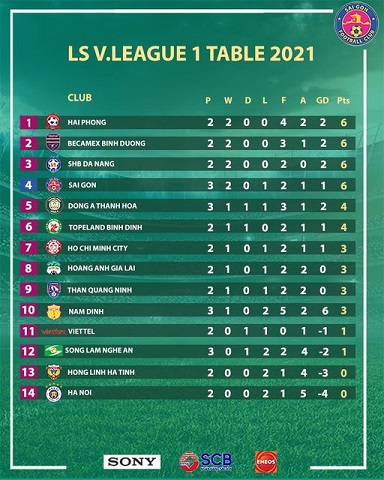