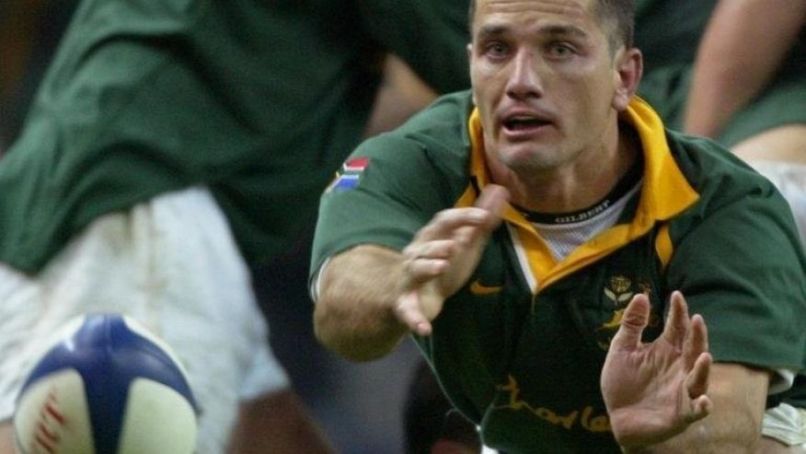 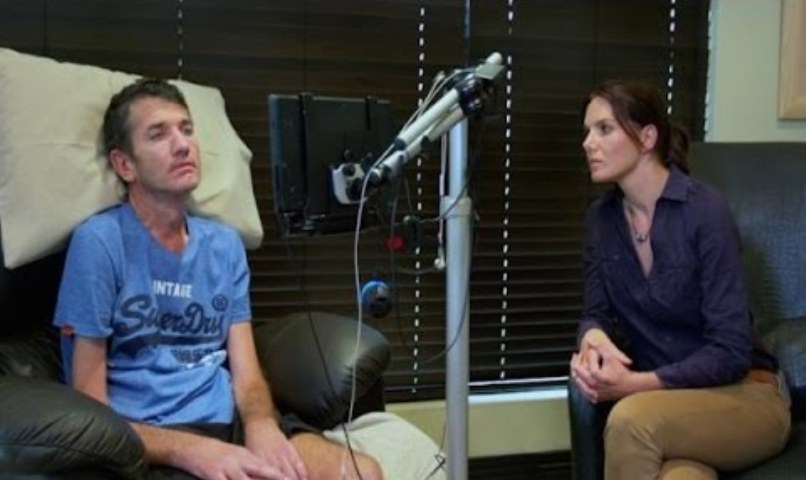 South African rugby legend Joost van der Westhuizen, who is battling motor neurone disease, is in a “critical condition” after he was rushed to hospital on Saturday, his foundation said.

The 45-year-old former scrum-half, a Springboks captain who won the 1995 World Cup, was diagnosed with the condition in 2011.

“He was taken to hospital earlier today and is in a critical condition,” his J9 Foundation said in a statement on Facebook.

The incurable disease which damages parts of the nervous system has left van der Westhuizen confined to a wheelchair and he was given two to five years to live when he was diagnosed.

Van der Westhuizen scored 38 Test tries in 89 appearances in the green and gold by the time he retired in 2003.