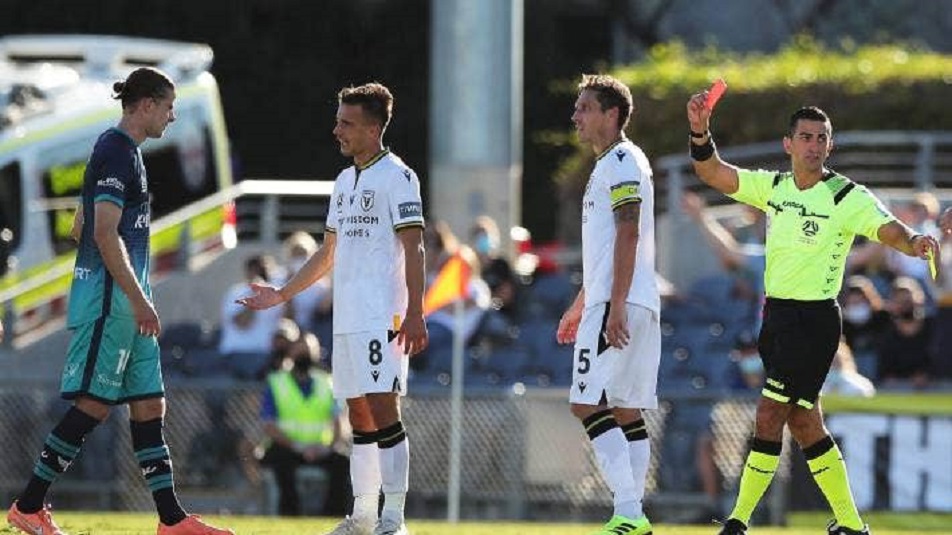 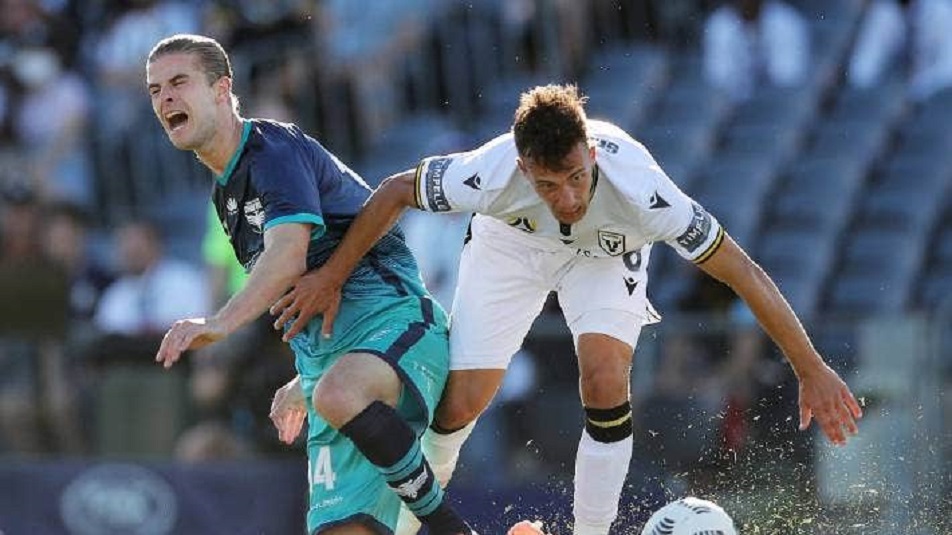 Markel Susaeta hit Macarthur FC’s first goal at their Campbelltown Stadium home as the Bulls came from behind to clinch a share of the points in a 1-1 draw against ten-man Wellington Phoenix.

Rufer was judged to have kicked out at Denis Genreau while rolling on the ground and the Kiwi midfielder was sent off by referee Stephen Lucas following a VAR review after Ufuk Talay’s side had been in control of a closely-fought contest.