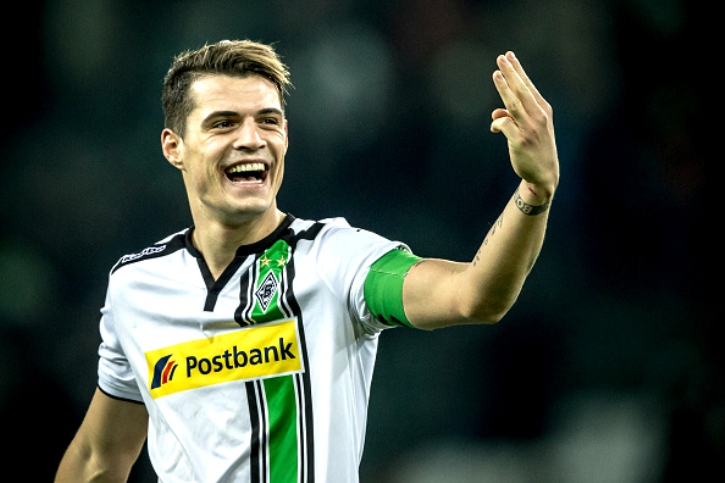 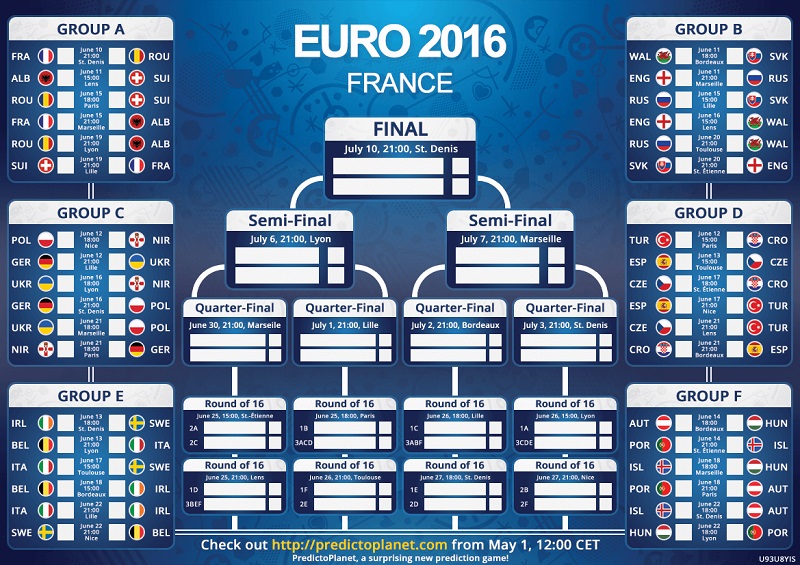 Multi-million dollar transfer rumours surround Granit Xhaka which is increasing pressure on the Swiss midfielder to perform at the European Championship finals.

Despite being just 23, the rising star has been capped 40 times, with former Swiss national coach Ottmar Hitzfeld branding Xhaka a “young (Bastian) Schweinsteiger,” in a widely quoted comparison to the German football great.

Xhaka’s performances with the Bundesliga’s Borussia Monchengladbach and previously with Swiss club Basel has not gone unnoticed.

British media have reported that Arsenal have offered Monchengladbach $34 million (30 million euros) for Xhaka, but the German club is apparently holding out for more.

Liverpool and Bayern Munich are also believed to be watching the Swiss lynchpin.

Wherever he eventually lands, Xhaka is expected to emerge as a key player in Switzerland’s drive to beat low expectations and make a run at the European Championship.

Xhaka was born in Switzerland, but like other key players on the Swiss side, has Albanian-Kosovar roots.

His parents were among some 300,000 Kosovars who moved to Switzerland to escape the territory’s brutal independence war with Serbia in the 1990s.

That has put Xhaka along with Swiss teammate and Stoke City star Xherdan Shaqiri at the centre of a touchy — and sometimes xenophobic — debate in the federation over the national side’s identity.

But the country, perhaps more so than some other European nations, is known for anti-migrant sentiment which has at times seeped into public discussion about the football team.

A 2012 World Cup qualifying match against Albania was a flashpoint moment.

With Switzerland leading 2-0 in the 84th minute, Xhaka had what appeared to be an uncontested shot at the Albanian net, but sent the ball softly towards the keeper.

Swiss TV commentator Sascha Ruefer questioned if Xhaka had missed deliberately because of his Albanian roots.

The comments were roundly rejected, with the team and most media dismissing any doubts about Xhaka’s allegiance.

But Xhaka has also played a role in fuelling speculation that he may prefer to compete with another nation’s crest on his chest.

In multiple media interviews, he has made clear that full recognition of Kosovo’s national team by FIFA could inspire him to play for the territory where his parents were born.

Kosovo is not a United Nations member and FIFA has only cleared its team to compete in friendlies.

Xhaka will therefore be playing for Switzerland when their Euro 2016 bid starts on June 11 against Albania, a team that could include up to 6 Swiss-born players, including Xhaka’s brother, Taulant. – Agence France-Presse