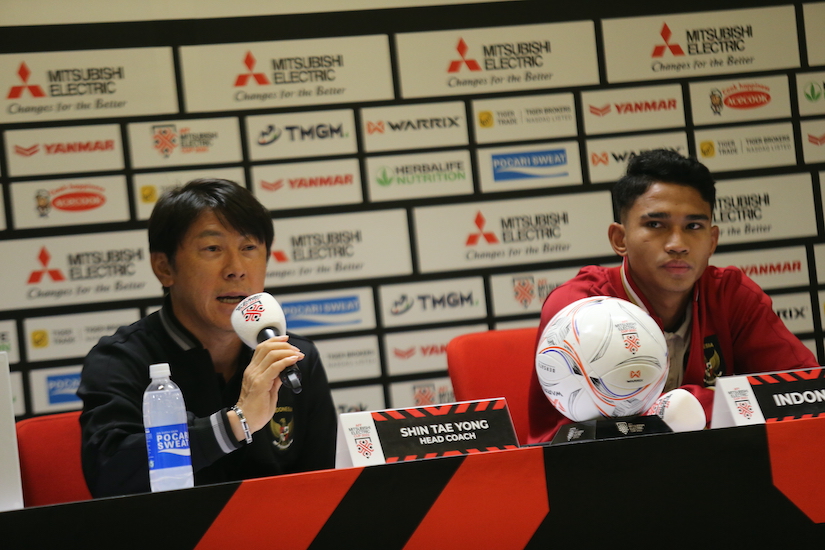 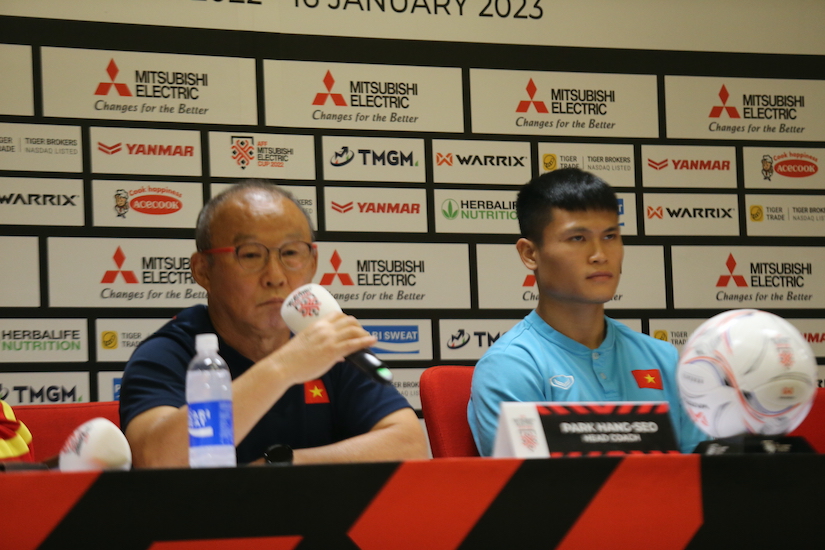 It will be a battle between two South Korean tacticians when the first-leg, semifinal 1 of the AFF Mitsubishi Electric Cup 2022 takes place at the Gelora Bung Karno Stadium tomorrow afternoon.

Indonesia’s Shin Tae-yong will be looking to snap a five-year winless run against Vietnam as his opposite Park Hang-seo is quietly confident ahead of the duel tomorrow in Senayan.

“It is a different Indonesian team now and I think that we should forget the past results. Previously, we had some issues with Covid-19 and all that but now, we are better prepared,” said Tae-yong.

“There were issues with our finishing at the last game (against the Philippines) but in these two days, we have worked hard to better the performance in front of goals. We are motivated to do well in front of our home fans.”

Added winger Marselino Ferdinan: “Vietnam are a good team but we are totally focussed on ourselves. We will be out for a win.”

The last time these two teams met in the biennial championship was in late 2021 in Singapore when they battled to a scoreless draw.

At the 31st edition of the SEA Games which Vietnam hosted in mid-2022, the host emerged 3-0 victorious over Indonesia.

“All the players are in a good condition and we are ready for this game against Indonesia,” said Hang-seo.

Added striker Pham Tuan Hai: “we are very well prepared and like what the coach said, everyone is ready. We are looking forward to a good game.”