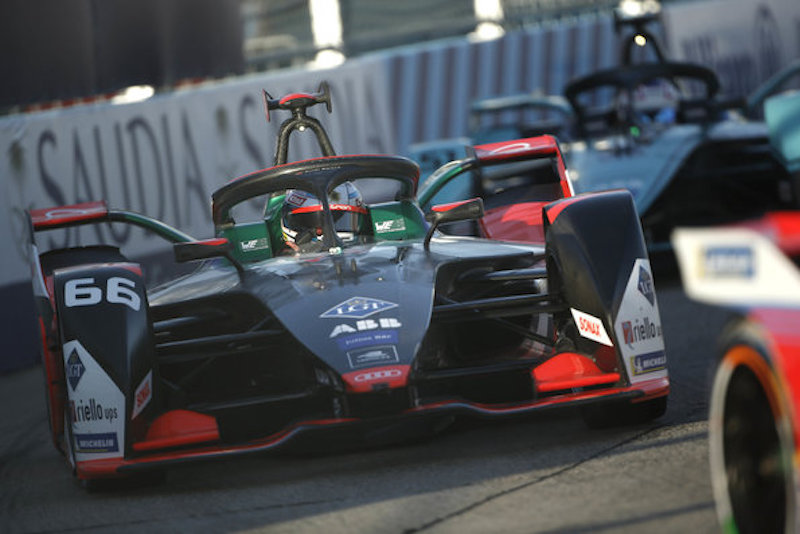 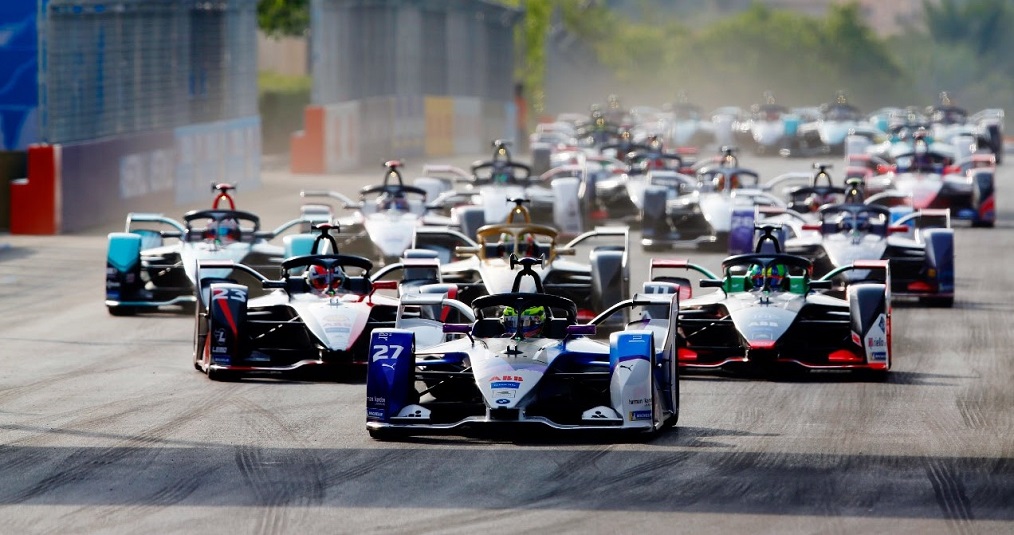 The partnership extension will see TAG Heuer continue its long involvement in motorsport and maintain its strong connection across the Formula E paddock both as title partner of the TAG Heuer Porsche Formula E Team and with double Formula E Champion Jean-Éric Vergne as brand ambassador.

CHIEF EXECUTIVE OFFICER OF FORMULA E – JAMIE REIGLE
“We look forward to continuing our successful collaboration with one of Formula E’s founding partners. Extending this partnership allows us to deepen the integration of TAG Heuer into our sport. The TAG Heuer Fastest Lap is a fan favourite, because it influences the possible outcome of the World Championship on the track. Now fans will also be able to back their top pick for single lap speed as Fastest Lap becomes a feature of Formula E Predictor.”
CHIEF EXECUTIVE OFFICER OF TAG HEUER – FRÉDÉRIC ARNAULT
“We’re thrilled to renew and deepen our partnership with Formula E, a championship whose values of innovation and high performance are a perfect match for ours. And with the introduction of the TAG Heuer Fastest Lap we look forward to thrilling moments on the track and offering our community of fans even more chances to weigh in on the outcome of the season”.