Home 2022 ‘Target is of course the gold medal’ – Taneekarn 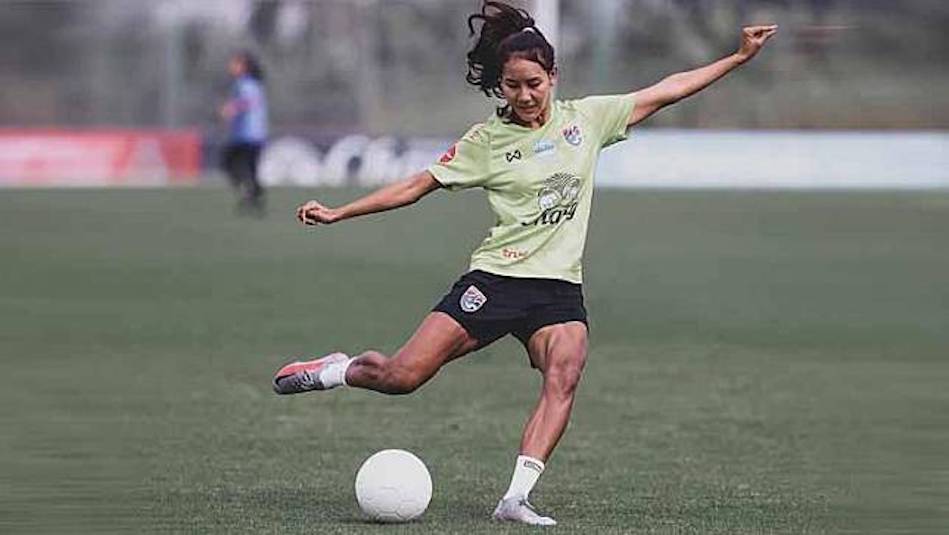 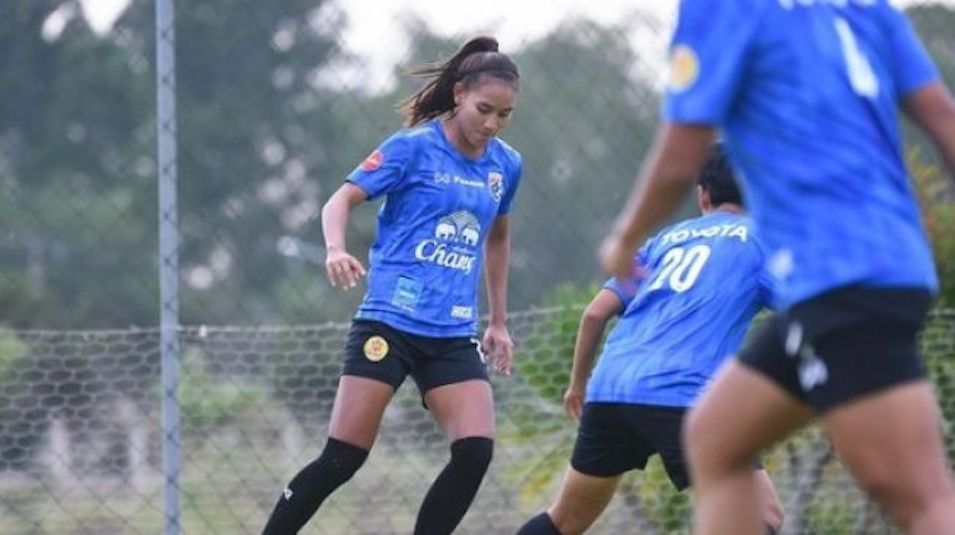 Taneekarn Dangda will be one of the players to watch at next month’s SEA Games in Vietnam as the Thai lass aspires to regain the gold medal in women’s football for her country.

Since the introduction of women’s football at the biennial championship in 1985, Thailand have won the title five times as compared to Vietnam six.

The last time Thailand won the regional crown was in 2013 at the SEA Games in Myanmar.

“Our goal for this year is the same as everyone else and that is to win the gold medal. We have not been able to win it at the last two editions (at the last SEA Games in 2017 in Malaysia and 2019 in the Philippines), so this year we have to be more prepared,” said Taneekarn, who will turn 30-years-old in December.

“Because our competitors have been preparing very well, we will have to do our best (to win it). Everyone will have the same goal and that is to win the gold medal.”

For women’s football at the 31st SEA Games, Thailand have been placed in Group B against Myanmar, Lao PDR, and Singapore.

Group A are Vietnam, the Philippines, Cambodia and Indonesia.