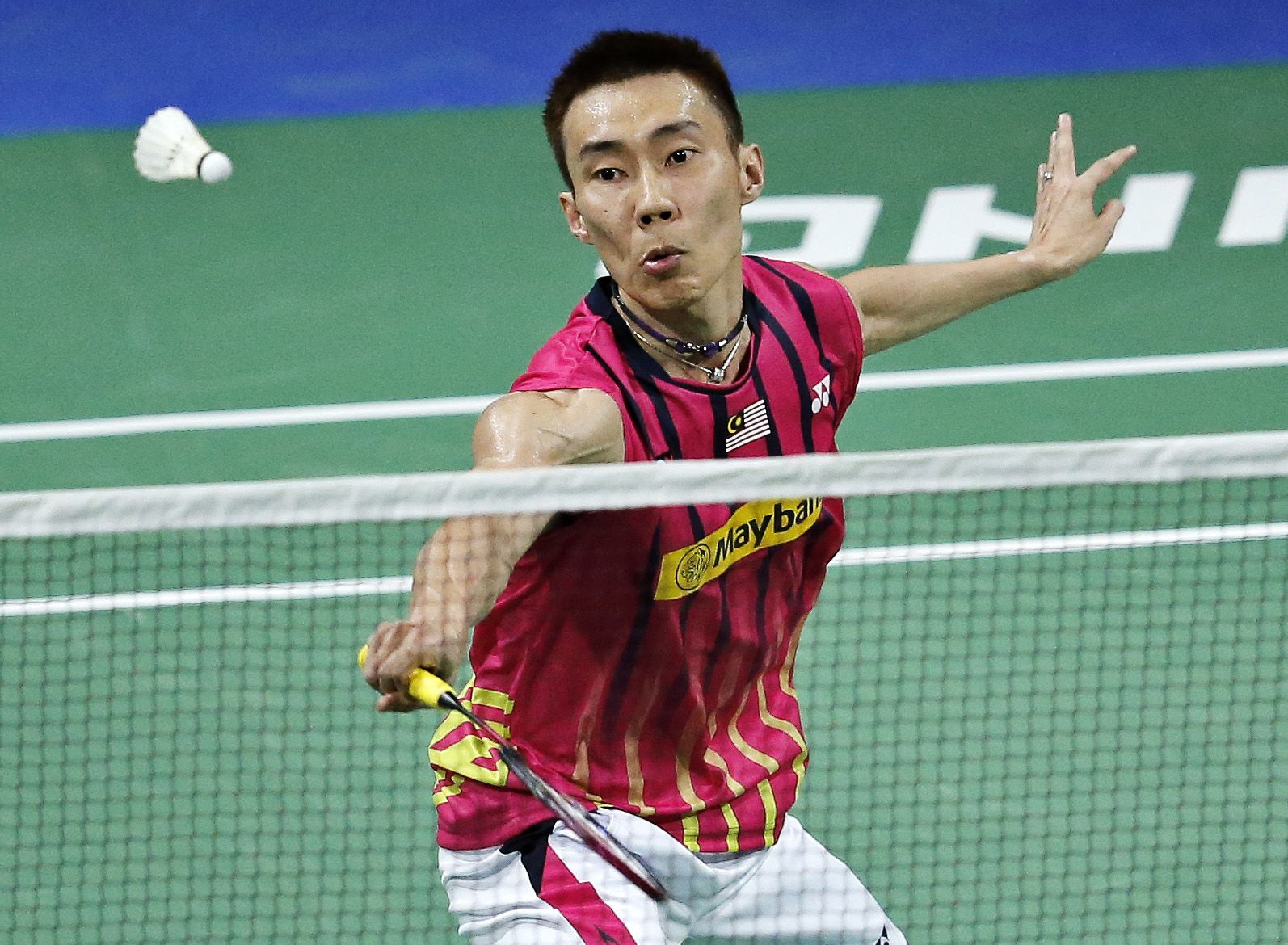 There was no third time lucky for Datuk Lee Chong Wei and there was no 57th Merdeka Day present for the people of Malaysia as the World No 1 and top seed crumbled 19-21 19-21 to China’s Chen Long in 69 minutes in the men’s singles final in the World Championships in Copenhagen on Sunday.The 31-year-old Malaysian settled for his third silver medal – losing to Chinese players each time. In 2011 in Wembley, Chong Wei was beaten by Chinese superstar Lin Dan 22-20, 14-21, 23-21. In Guangzhou in 2013 it was Lin Dan again who stopped Chong Wei in a three set thriller.At the Ballerup Super Arena, Chong Wei was in a class of his own enroute to the final and won all his matches in straight sets and never conceded more than 12 points to his opponents – that is until the final against Chen Long made it 9-9 in head count in their 18 meetings so far.Chong Wei looked rather nervous and intimidated by Chen Long and missing was his attacking play that was seen in earlier matches. He also made numerous errors at the net, allowing Chen Long to gain confidence with each point.In the 11 World Championships, Chinese players have won the title nine times and Chen Long displayed his badminton skills to keep China’s rich tradition in the world meet.Chong Wei had made a Merdeka Day vow but it fell by the wayside on a day when Malaysians were hoping for him to land the elusive world title. The wait goes on and it is not in Chong Wei’s favour as seen by the emergence of several younger players from China, Indonesia and even India.Chen Long’s victory made up for the gloom in the Chinese camp when top seed and favourite Li Xuerui, who is also the Olympic champions was beaten by Spain’s rising star Carolina Marin in the women’s singles final. Where Chong Wei failed to write Malaysian badminton history with his defeat to Chen Long, Carolina, 20, who is also the reigning European wrote badminton history as the first Spaniard to win the world title and only the second European to achieve it after Camilla Martin won in 1999 also in Copenhagen.Carolina came back from a set down to win 17-21, 21-17, 21-18 against Xuerui after a 78 minute battle.A happy Chen Long said after his victory: “This is my third title in Denmark, having won the Denmark Open twice, But nothing beats winning the World title here.”In the all-China women’s doubles final No 5 seeds Tian Qing Zhao Yunlei dethroned Olympic and world champions Wang Xiaoli-Yu Yang 21-19, 21-15.The men’s doubles final was an all-Korean affair with 12th seeds Ko Sung Hyun-Shin Baek Choel clinching the title with an upset 22-20, 21-23, 21-18 over second seeds Lee Yong Dae-Yee Yeon Seong.  RESULTS (ALL FINALS)MENSinglesChen Long (Chn) beat Datuk Lee Chong Wei (Mas) 21-19, 21-19DoublesKo Sung Hyun-Shin Baek Choel (Kor) beat Lee Yong Dae-Yoo Yeon Seong (Kor) 22-20, 21-23, 21-18WOMENSinglesCarolina Marin (Spn) beat Li Xuerui (Chn) 17-21, 21-17, 21-18DoublesTian Qing-Zaho Yunlei (Chn) beat Wang Xiaoli-Yu Yang 21-19, 21-15