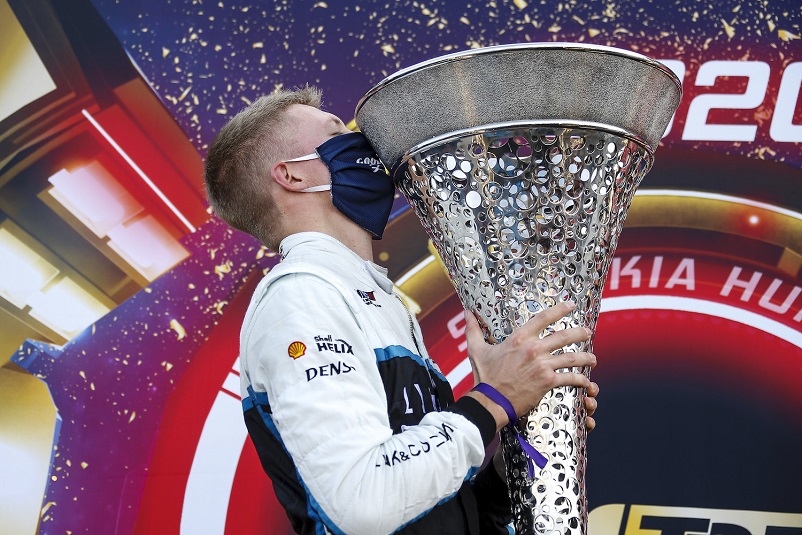 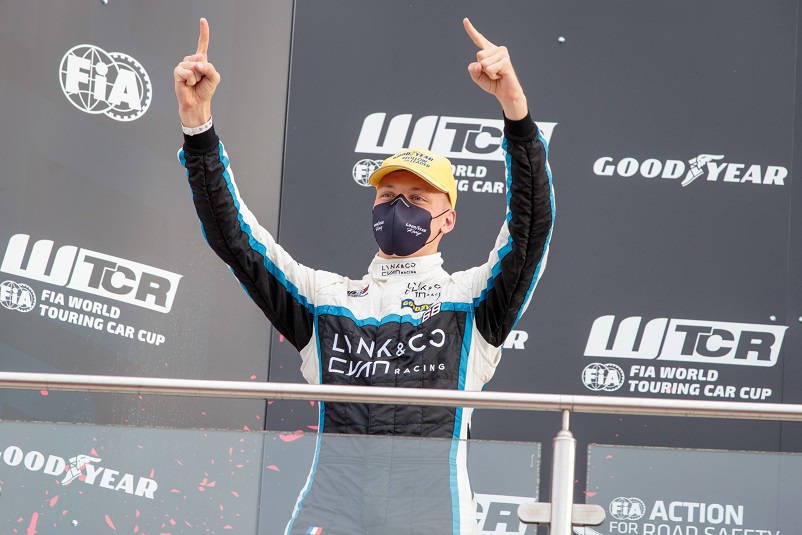 Yann Ehrlacher might head to WTCR VTB Race of Russia next week leading the provisional standings by 36 points, but the Cyan Racing Lynk & Co star won’t be taking anything for granted.

Ehrlacher has never raced at Sochi Autodrom and with 60 points still up for grabs, his hopes of becoming the first driver to win back-to-back WTCR – FIA World Touring Car Cup titles are far from guaranteed.

“To be honest I don’t know much [about Sochi Autodrom],” said Ehrlacher following his Race 2 victory at WTCR Race of Italy earlier this month. “I know it’s a track that has a long straight and that’s the main topic. There are quick corners where our car is quite good and then there is the straight where we are a bit under the others.

“I had the chance to be in this position last year as well, so I know a bit better than last year [how] to deal with all the things going [on] around [me]. I feel quite confident and I want to win races, I want to do pole positions, so I will think about the title in the five last laps of the last race.”