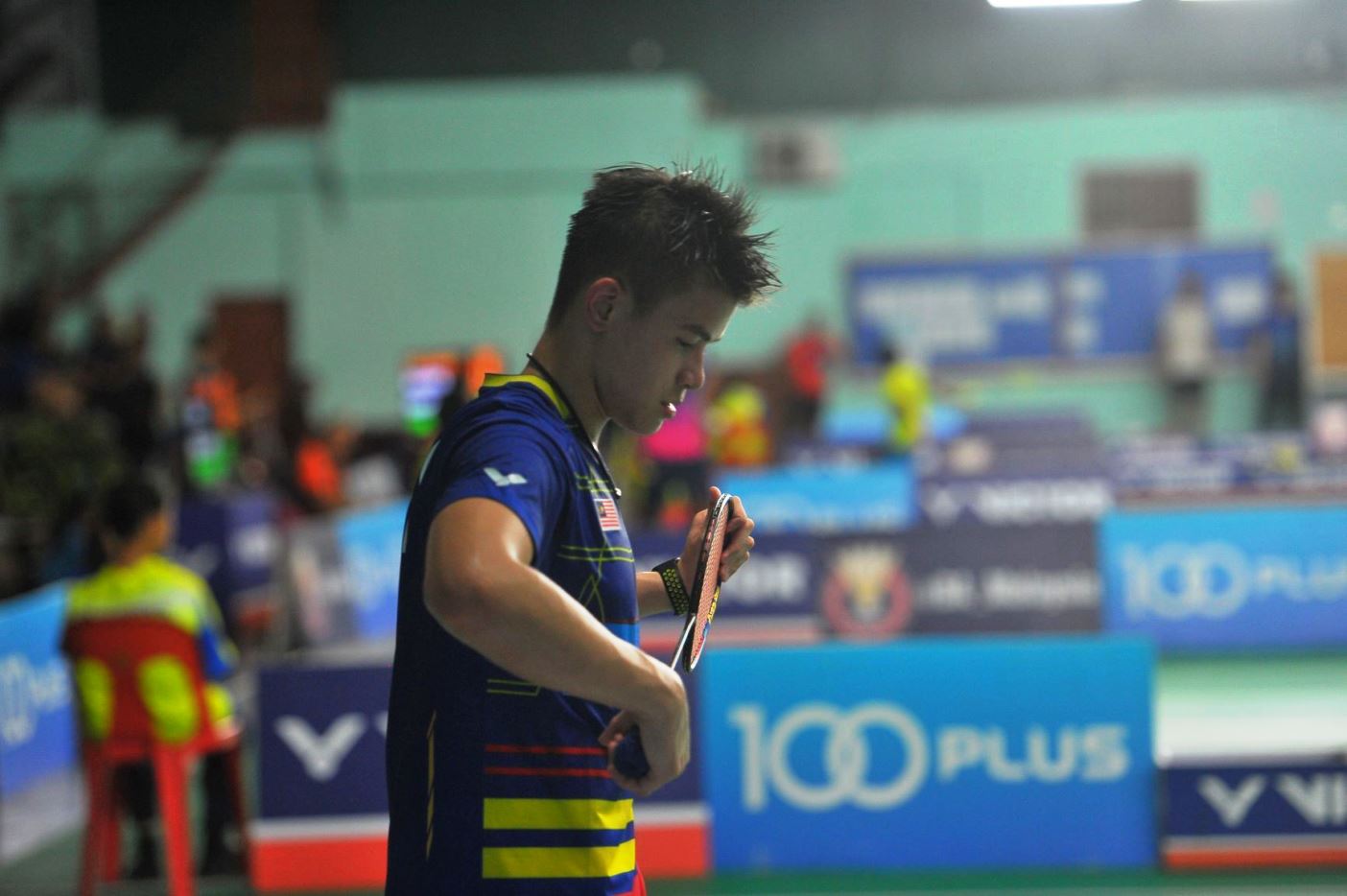 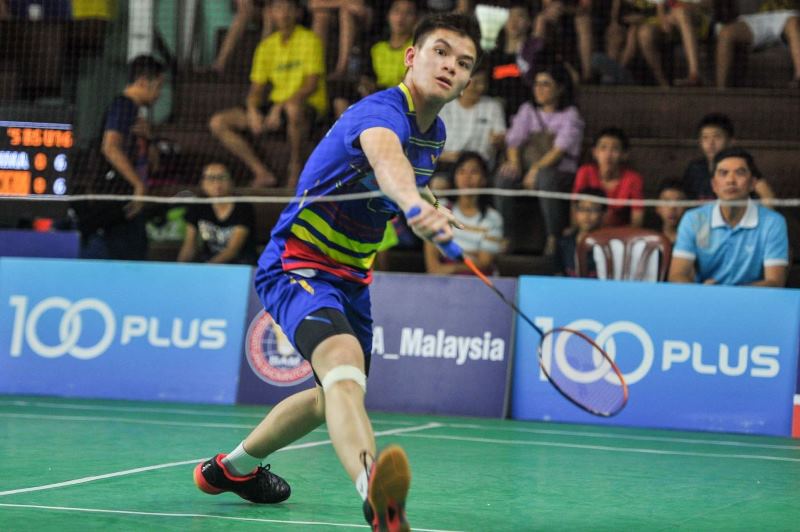 National junior shuttlers are all set to slug it out at the internal ranking tournament; 100PLUS National Junior Ranking Challenge 2020 starting on October 12 at Stadium Juara in Bukit Kiara.

A total of 75 juniors will do battle in the first stage of the tournament until 16 October to be followed by the promotion and relegation of the singles events on 20-23 October.

The top three ranked in the U-18 boys’ singles along with the top two ranked from the U-18 girls’ singles and doubles events will qualify to the final play-off stage and play against the backup players from the senior team on 3-6 November at the Akademi Badminton Malaysia (ABM).

For the record, the closed door internal ranking will be the first tournament for the youth players since returning to training in batches at the national badminton centre of excellence in July.

Director of Youth Development, Datuk Haji Misbun Sidek: “This internal ranking tournament is hugely important to be the yardstick to measure the progress made by the players; who will be promoted or relegated and whether to recruit outside players for trials next year. It will also help the players to prepare themselves for the upcoming tournaments.

“There are some who are only 15 in the 18 year-old age group that shows the varied levels among the juniors. We want to see whether they are able to maintain their performance and standing.

“The play-off stage pitting the top ranked juniors against the backup senior players is a good move by the BAM management. It allows us coaches to see whether the two to three year age gap between the players is a factor in competing against the seniors. We want to see their ability to compete against much older players.

“From my observation in the past 10 weeks, I have seen improvement across the board on their consumption of training, fitness levels and training modules. Agility, power, transition from technical into tactical and mental abilities of the players have also vastly improved. I expect a highly competitive outing this time around.

“I have reminded the players that this is the time for them to not only prepare themselves but also to improve their performance levels. During this period without tournament, they have the opportunity to develop and eradicate their weaknesses and also get the much needed match stability.”