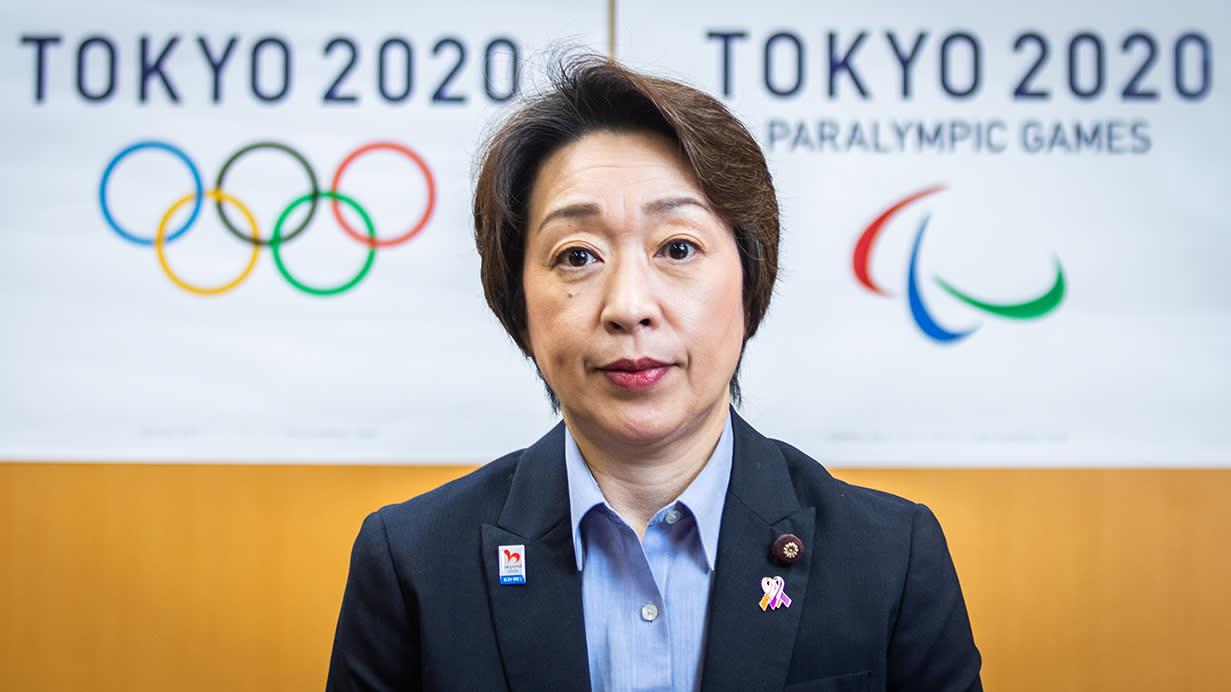 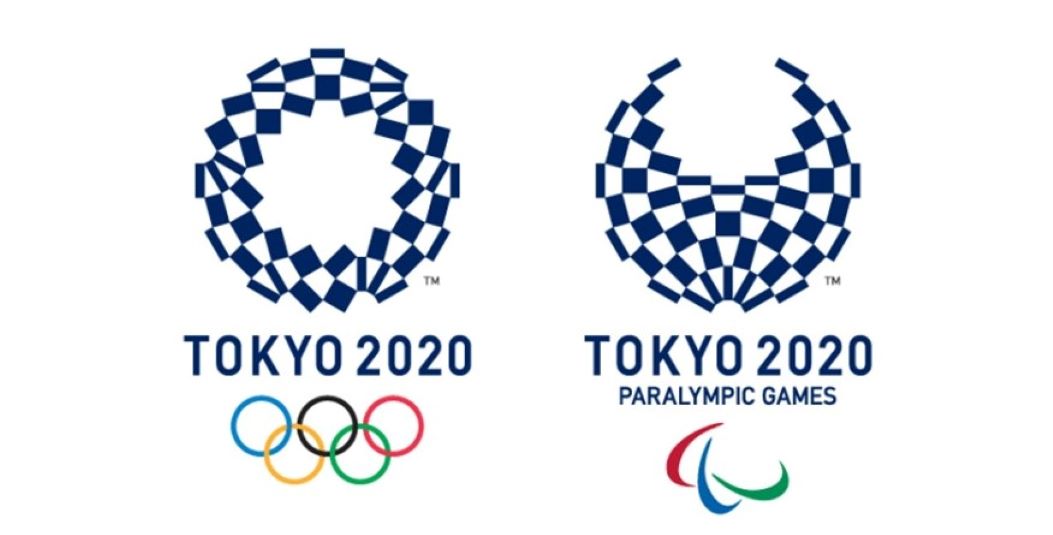 Tokyo 2020 President HASHIMOTO Seiko joined an International Olympic Truce Centre (IOTC) Board meeting for the first time as a board member.

During the meeting, which was chaired by IOC President Thomas Bach and which she attended remotely, Hashimoto hailed the Tokyo 2020 Games as an opportunity to strengthen efforts to achieve world peace and reported on the progress of various projects. Her attendance at this meeting followed her appointment as an IOTC board member.

President Hashimoto’s report covered the UN General Assembly adoption in December 2019 of a resolution calling for an Olympic Truce, and the changes in the target period of the resolution due to the postponement of the Games; the “Olympic Truce Mural,” which athletes are invited to sign as affirmation of their wish for peace; the fact that refugee athletes are scheduled to participate in the Tokyo 2020 Games on a scale surpassing that of the Rio 2016 Games; and the progress of the “PEACE ORIZURU (paper cranes for peace)” project.

President Hashimoto called for greater collaboration, commenting, “The IOTC’s efforts to realise the principles of the Olympics as a celebration of peace in concrete form will complement the prayers for peace that will be offered at the Tokyo 2020 Games. I hope that these prayers will become stronger and more powerful and will be conveyed to the world through heartfelt exchanges between the board members in this meeting who share the same thoughts.”

The IOTC was established in July 2000 as a joint initiative of Greece and the International Olympic Committee, turning the commitment of the Olympic Movement to promote the principle of Peace into concrete action. It is administered by a Board consisting of distinguished personalities from all over the world. Chair of the Board is Dr Thomas Bach, President of the International Olympic Committee. The Vice Chairs are Mr George A. Papandreou, former Prime Minister of Greece, and Ms Fani Palli Petralia, former Minister of Employment and Social Protection of Greece.