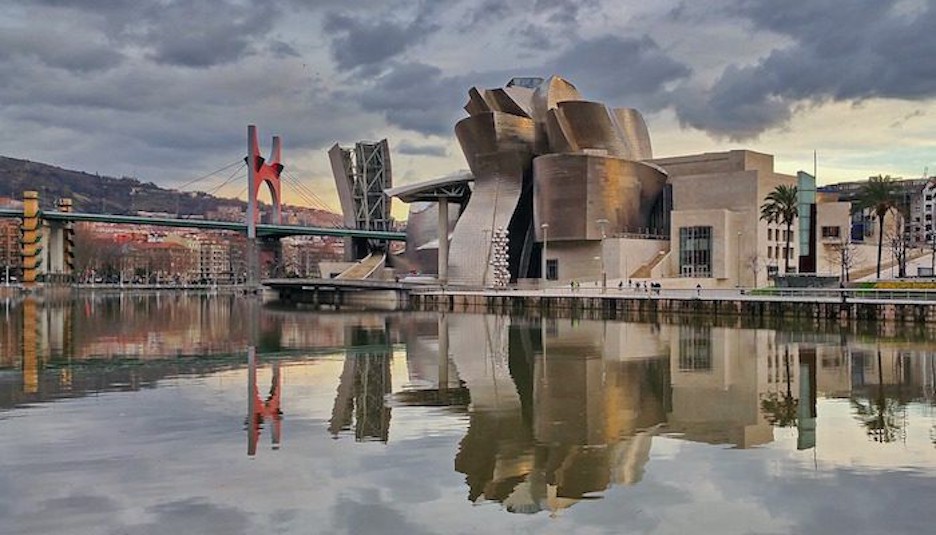 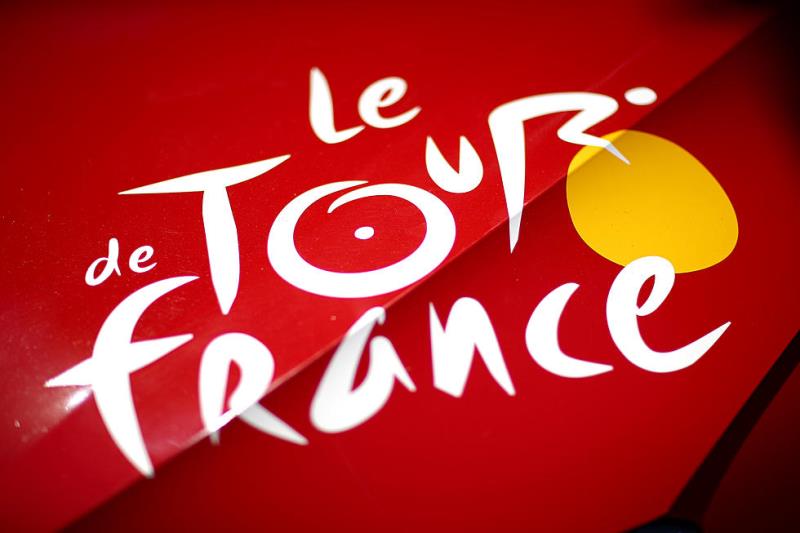 Bilbao, the most populous city in the Basque Country, will host the start of the 110th Tour de France on Saturday 1 July 2023.

The peloton of the Grande Boucle already converged in Spain for the 1992 Grand Départ, which was also held in the Basque Country, specifically in San Sebastián. In addition to the Pyrenean stages that pass through the country now and then, nine Spanish towns and cities have hosted a Tour stage start or finish.

Bilbao will join the club in 2023 as the show gets on the road with a loop stage. The second stage will also take place entirely within the borders of the Basque Country.

The Tour de France will be celebrating its 120th anniversary to the day by setting off from Spain for the second time in its history, specifically from Bilbao, the capital of the province of Biscay, in the heart of the Basque Country.

Although there were no Spanish riders among the trailblazers who took part in the 1903 edition, the Iberian contingent would go on to leave a glorious mark on the history of the race with seven winners and a total of twelve victories.

Later on, the Grande Boucle started next door from five-time winner Miguel Indurain’s home in Navarre, in San Sebastián, on the coast of a region that churns out one cycling star after another.

The Basque Country has produced 21 Tour de France stage winners, amounting to almost a third of all Spanish victors (66) even though the region is home to just under 5% of the country’s population.

From Federico Ezquerra, who opened their account in 1936, to Omar Fraile, who brought home a counter-attack on the climb to Mende in 2018, not to mention José María Errandonea, who won the first prologue in Tour history in 1967 and denied Raymond Poulidor the yellow jersey, Basque riders are a force to be reckoned with on the roads of the Tour, even when came up short in the pursuit of their objectives, as was the case of Joseba Beloki (with three consecutive podium finishes in 2000, 2001 and 2002) and, in more recent years, Mikel Landa (fourth in 2017 and 2020).

The start in Bilbao may give up-and-coming riders such as Álex Aranburu, Ibon Ruiz and Iñigo Elosegui the opportunity to shine on home turf.

It will be up to them to make the most of the opening stage beginning and ending in Bilbao and the second stage, which will also stay within the borders of the Basque country. Stage 3 will also get rolling from the Basque Country.

The ardent Basque supporters, a regular sight on the Pyrenean slopes waving their ikurriñas and sporting orange Euskaltel–Euskadi jerseys, will turn out in force to cheer on their boys.

Thed to focus on winning