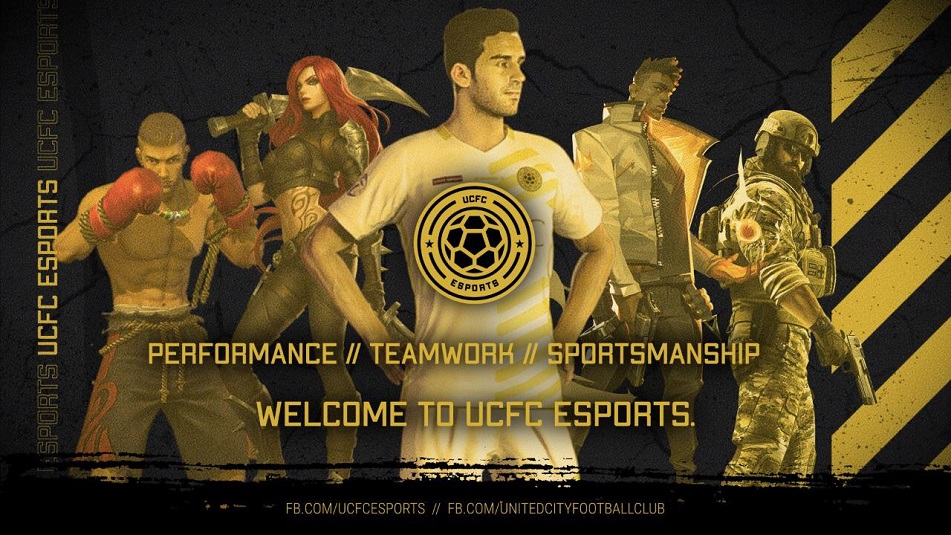 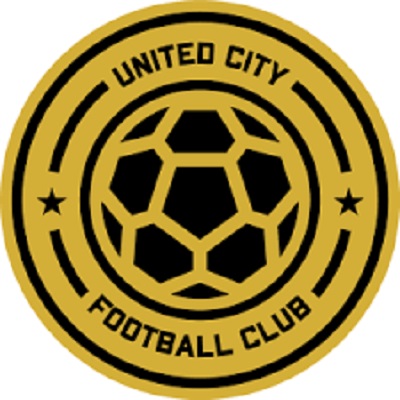 United City FC have become the first team from the Philippines entering eSports.

The initiative is a testament to UCFC’s commitment to be the best of the best in Asia; whether it be on the football field or a professional gaming environment.

Ultimately, this expansion stays true to UCFC’s mission of inspiring the next generation of fans and followers of professional sports.

“The global growth of eSports has been tremendous, and we are fortunate that the Philippines’ eSports scene is growing rapidly, which paves a great path for us to take on this venture,” said Eric Gottschalk, CEO of United City FC.

Currently, there is an estimated 45 million games just in the Philippines, with some of the key titles having over 10million followers and games participating in organized competitions.

“We are very serious about expanding our horizons to a younger demographic, and we set out to replicate the sporting success of our football division, with our eSports division to adhere to the same mission and values that the club has already established. We are further excited to bring professional gaming with us as part of our LGU partnership with Clark City and the Pampanga and Tarlac region – a sport that has seen tremendous growth, support, and interest by the local communities.”

In their pursuit of excellence in developing champions, UCFC eSports has tapped the white label esports management services of BrenPro Inc, the corporation notable for owning and managing Bren Esports, one of the leading eSports organizations in Southeast Asia.

For their entry into eSports, UCFC Esports will focus on four esports titles, namely Valorant, League of Legends: Wild Rift, Mobile Legends: Bang Bang, and FIFA 2021, which have been identified as relevant in the current local esports scene.

The official roster for each eSports title announcement will be made on UCFC Esports official Facebook page (facebook.com/ucfcesports), while a dedicated fan membership and a jersey design contest will be the first interactions with the new fan communities of UCFC. – pfl.org.ph