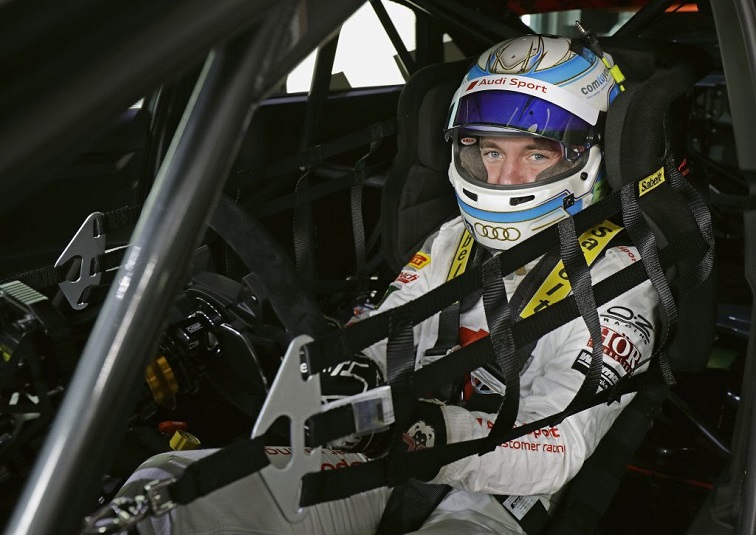 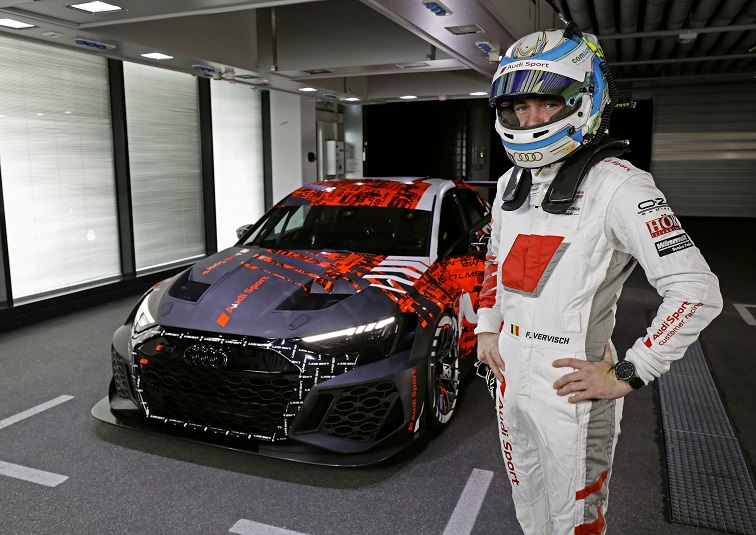 But having never quite conquered, the Audi-powered star, 34, is back for 2021 and aiming to complete some “unfinished business” in the German make’s second-generation, Goodyear-equipped RS 3 LMS, which he’s currently hard at work testing and developing ahead of the upcoming season.

You’ve got the opportunity to race in the WTCR again, how does that feel?
“After 2019 I felt WTCR was unfinished business for me. I was hoping to drive again in 2020 but Audi was taking a different direction and it was not possible for me to drive in WTCR. I was a bit disappointed but this is part of life and I had other goals, so I focused more on GT3. But when it was known that Audi would develop a second-generation RS 3 LMS and they were interested in me, it’s a great honour and I hope we can do something great this year.”

What ‘business’ remains unfinished, did you deserve more?
“Deserved is a strong word but when I saw last year how good the Audis did and how well they were working, then for sure it was a bigger shame not to be there and to be a part of it after all the hard work we put in. But during the first two years in WTCR we had too many DNFs for different reasons and we had the potential to do a lot better than the final standings show. After starting this adventure with Comtoyou in TCR International in 2017, I would wish that we become at least one-time champion so this is why it feels unfinished business.”

Why do you think Audi chose you to return to the WTCR as one of its supported drivers?
“We have a lot of very good drivers at Audi Sport but I am the only one in the squad with WTCR experience. There is also a strong link between me and Comtoyou, who will run my car again. I know everybody there and it makes sense for all parties to have me in the car. I guess my experience from my two years in WTCR will help me to speed up the development and the whole process.”

As well as experience, you also delivered some truly standout performances in WTCR, such as your first win in Macau and that battle through the field to victory in Slovakia. Do you consider yourself to be one of the strongest drivers out there?
“Everybody thinks they’re the strongest, otherwise they would not do it. The level is very high in WTCR and, of course, I have the feeling, and I can speak for Audi and for Comtoyou, that we want to win. Everybody has put a lot of effort in and of course I had really good results, but there were also things to improve. You need to be really constant to win a title, but with the work Audi Sport and Comtoyou have done with this new car, we have an even stronger package to achieve this.”

Although you didn’t race in WTCR in 2020 you still kept busy. What did you get up to?
“Our highlights were the 24-hour races at Nürburgring and Spa. At Nürburgring we were on a run for a podium, but had an issue near the end so we finished P5, which was still a reasonable result. Okay not what we were aiming for but we were still quite competitive. At Spa we were very close to win it, we finished P2, five seconds from the lead but we had a great race and we were always fighting for the victory so this was my personal highlight. Furthermore, we did the GT World Challenge, endurance and sprint races and I had some ADAC GT races. Overall, we had some good speed but the big races are always the main focus of the season and we did quite well in those.”

From a competing point of view, how challenging has the COVID-19 pandemic made things?
“I look at it a bit differently. I was hugely happy and very grateful that we could drive and we could work, that Audi gave us the opportunity to work even in the difficult circumstances globally. For sure it was less easy to travel, but we should be the last to complain about that. Of course, we missed the fans at the tracks and it would have been nicer to have people around. But I have no complaints and hopefully it will get better again in the future.”

Looking to the 2021 WTCR season, you’ve been testing in Vallelunga this week. How is it going?
“Very good! The Audi engineers have done a great job and the car is very reliable, which is almost impossible for a new car, and this is very promising. Reliability was one of our weaker points in the past so this is a huge improvement. We are still in the development phase of checking all the tools we have, all the equipment to make sure everything goes well, but so far it’s going really well. After the roll-out in Spain, Vallelunga is our second test. We’ve had rain and dry so we’ve already had mixed conditions and that’s helping us to learn a lot. We still have some tests planned so I look forward to a good start to the season.”

Obviously your rivals have not been standing still during the winter but from the initial time spent in the car, can it be a winner in WTCR and why?
“Yeah it can. We’ve been doing really good times that I thought, ‘okay, now we even have more of race car than before’. We have the tool to do very well and to win. I was off for one year and, of course, I have to put myself back into the rhythm, but everything feels great and we are sharing the testing with Nathanaël Berthon who has experience from last year. I have the feeling we are working very well together and I feel quite confident.”

The initial testing has given you your first taste of the Goodyear Eagle F1 SuperSport tyre, which was introduced as the WTCR control tyre in 2020. What have your impressions been so far?
“For sure it’s track-dependent and temperature-dependent, but there have been no issues. Of course, it’s only in the first weekend of the season when you can see where you are with everything but I am looking forward to racing with this tyre.”

How good is it to be working with the Comtoyou team once again?
“It’s like coming home you can say. We know each other for many years, I raced there for three years with one season off. But we always stayed in contact and I have a very good relationship with Jean-Michel Baert, the General Manager, and François Verbist, the Team Manager. Even though I have been away for one year, nothing much has changed and this is good.”

You were team-mates with Nathanaël Berthon in WTCR in 2018. What do you think of his progression since then?
“I always thought he was really quick, especially on one lap. I think it’s still his strong point as he proved last year. But he’s also become more consistent, probably he gained even more confidence and drivers are always looking for that. He will have the same people around him this year, he will find more confidence with that and that’s always an advantage. He will be a very good challenge for me to beat and that will only help me to speed up after my lost time.”

The new WTCR season is set to fire up at the Nürburgring Nordschleife from June 3-5. How excited are you at the prospect of racing a new German car on the hardest track in the world?
“Obviously I’m quite experienced there now. I drove there with different cars and we always had good results. It’s a very difficult track, very demanding and quite particular but very exciting.”