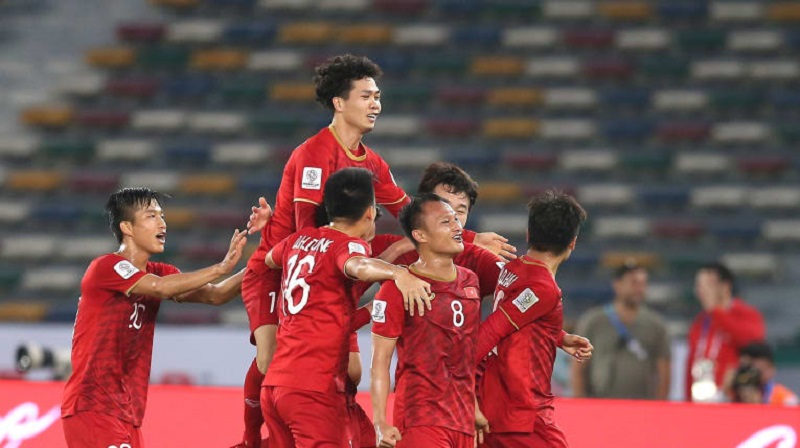 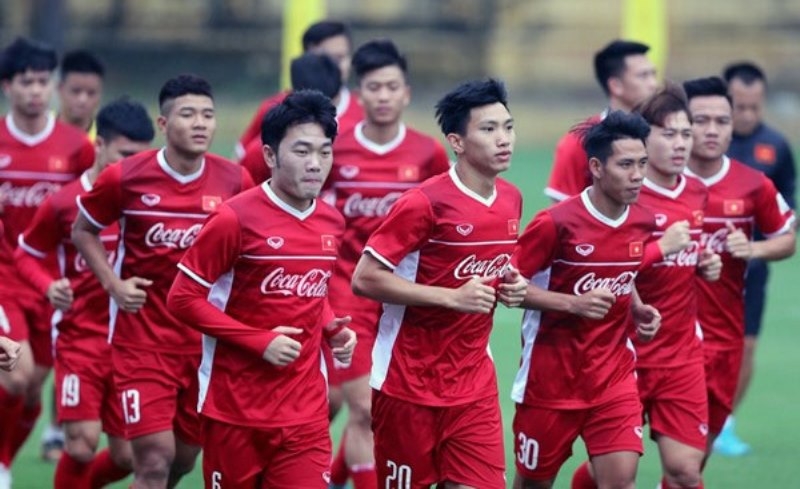 Vietnamese football will take part in various international playgrounds in 2019, including tournaments at the Southeast Asian, Asian and World Cup levels.

At the beginning of 2019, Vietnam’s U22 team, coached by Nguyen Quoc Tuan, will arrive in Cambodia for the AFF U22 Championship from February 16 to 26.

The tournament is being held for the first time by the ASEAN Football Federation aiming to create an additional playing field for youth players and prepare forces for the 30th Southeast Asian Games at the end of the year.

The 2019 AFF U22 Championship features eight participating teams, with Vietnam drawn in Group A alongside Thailand, Timor Leste and the Philippines. Group B is made up of Malaysia, Myanmar, Indonesia and Cambodia.

As planned, the Vietnamese U22 squad will reconvene on February 8 (the fourth day of the first lunar month) for training and depart for Cambodia a week later in preparation for their opening clash with the Philippines.

According to the Vietnam Football Federation (VFF), Park Hang-seo, head coach of Vietnam’s U23 and national teams, will attend the matches of Vietnam U22s to devise plans for the 30th SEA Games campaign.

Towards the 2020 AFC U23 Championship, the Asian Football Confederation (AFC) will organise the 44-team qualification tournament to select the 16 squads for the final competition, which will feature the 11 group winners, four best second-placed teams and the host team.

The top three teams of the AFC championship will qualify for the 2020 Summer Olympics men’s football tournament in Japan as the AFC representatives. As Japan have already qualified as the host team of the Olympics, if they reach the semifinals, the other semifinalists will be guaranteed Olympic berths regardless of the semifinal results.

Vietnam has been chosen by the AFC to host the Group K matches (including Vietnam, Thailand, Indonesia and Brunei) in the AFC U23 qualification tournament. The qualifying games are scheduled from March 22 to 26, 2019.

According to the contract signed with the VFF, Park Hang-seo will still take charge of Vietnam’s U22 team to compete in the 30th SEA Games. Therefore, Vietnamese fans expect that the Republic of Korea tactician will help the country to achieve the missing SEA Games men’s football gold medal.

If they maintain their current 17th ranking in Asia (100th in the FIFA standings), the Vietnamese team will be eligible for the second World Cup qualifying round without having to attend the first round.

The two-leg second World Cup qualifying round will take place in September, October and November 2019 (first leg) and in March and June 2020 (second leg).

As Asia only has 4.5 places out of 32 places at the 2022 World Cup, the opportunity for Vietnam is considered small. However, inspired by the recent Asian Cup success, Park’s troops are now ready to overcome all challenges.

2019 continues to be a busy year for Vietnam’s women’s football with four major tournaments at the regional and continental levels.

Accordingly, Vietnam’s U15s will attend the AFF U15 Championship in Thailand from March 24 to April 2. In mid-September, the U16 team will battle it out for honours at the AFC U16 Championship (September 15-18).

The national women’s squad will compete in the AFF Championship from April 30 to May 12 before starting the campaign to defend their SEA Games title at the beginning of the year. en.nhandan.org. 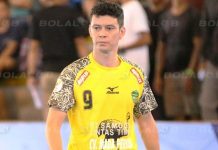