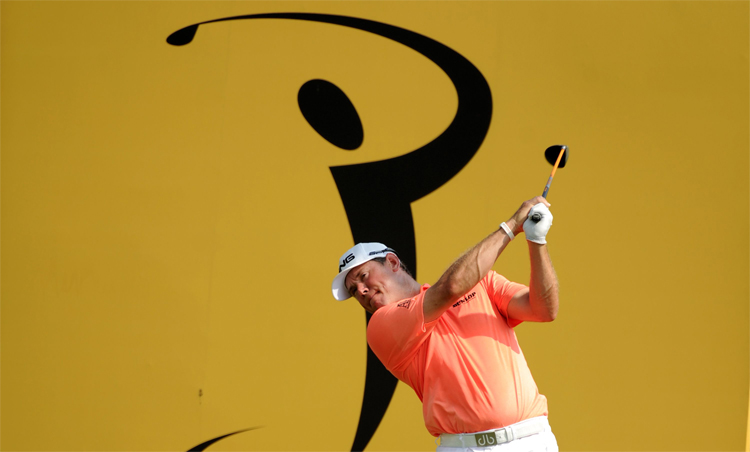 Ryder Cup teammates Graeme McDowell and captain Paul McGinley were earlier announced as the marquee names for the US$3 million showpiece, sanctioned by the Asian Tour and European Tour, at the Kuala Lumpur Golf and Country Club from February 5 to 8, 2014.

Former world number one Westwood, who just claimed his 42nd worldwide career title in Thailand on Sunday, is looking to lift the Seagram Trophy for the third time.

“You have to play really well to win any tournament by seven shots. I played really nicely that week and didn’t make many mistakes, which was key to my victory. If I can stay solid from tee to green, I don’t see why I can’t be in contention again,” said the hugely-popular Westwood, who has been a regular in Asia since 1994.

From an uncelebrated name to a rising star, Dubuisson has a short-game that has prompted many to hail him as the new Seve Ballesteros.

Armed with a calm focus and sublime shot-making flair, the 24-year-old burst onto the radar in late 2013 when he beat a world-class field to lift his maiden European Tour crown at the Turkish Airlines Open.

He has been a consistent performer since, with a string of top-five finishes in 2014 including a tied-second at the season ending DP World Tour Championship a few weeks ago.

The first national Open in Asia to be co-sanctioned by the Asian and European Tours since 1999, the Maybank Malaysian Open 2015 will once again feature top professional players as part of its 156-player line-up.

Prize money earned at the Maybank Malaysian Open 2015 goes towards the Asian Tour Order of Merit and will also count towards the European Tour’s Race to Dubai at the end of the year.