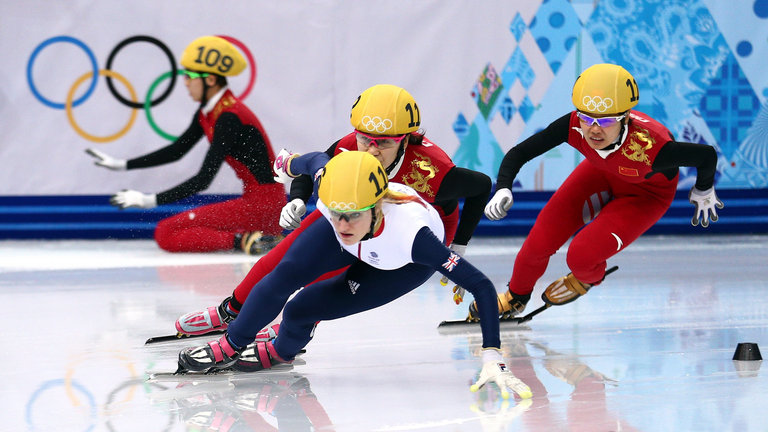 Asia’s Olympic chief ruled out rescheduling the 2022 Winter Olympics to avoid the Qatar World Cup on Thursday as moves gather pace to shift football‘s showpiece to a cooler time of year.

Sheikh Ahmad Al-Fahad Al-Sabah, head of Asia’s Olympic body and the worldwide Association of National Olympic Committees (ANOC), said he was sure the two events would not clash.

But, speaking to reporters during an ANOC meeting in Bangkok, the highly influential Kuwaiti said the World Cup had to fit in around the Winter Olympics, and not the other way round.

“I think the Olympics should be maintained because we don’t have a problem. This is a FIFA issue, not an IOC (International Olympic Committee) issue,” Sheikh Ahmad said.

“I don’t think anything will touch the Olympics. FIFA should be flexible in choosing — this is my advice — which is the best date.”

The timing of the Qatar World Cup is becoming increasingly fraught after footballworld body FIFA supported the idea of holding it in winter to avoid the desert state’s blazing summer months.

Suggested timings for the month-long tournament range from November to February, raising fears of a clash with the 2022 Winter Olympics, which will be in Beijing or the Kazakh capital Almaty.

“I think they will analyse this and they will try to find the best solution, how they will make it without touching each other, keeping the interests of each and respect the period of each game or event,” Sheikh Ahmad said.

“We don’t have to be in a hurry. Somebody’s speaking about January, February before the Games, somebody’s talking about November and somebody’s asking to keep it in August.

“We have to respect opinions, let the commission do their homework, but I’m 100 percent confident they will never be in the same time. There will be respect for the time of each event.” – Agence France-Presse