Home 2020 Women’s Football to go to next level – Araneta 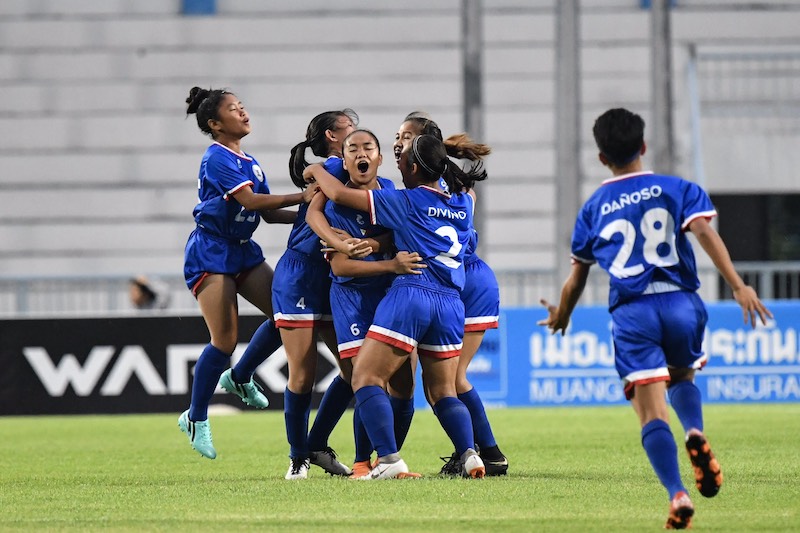 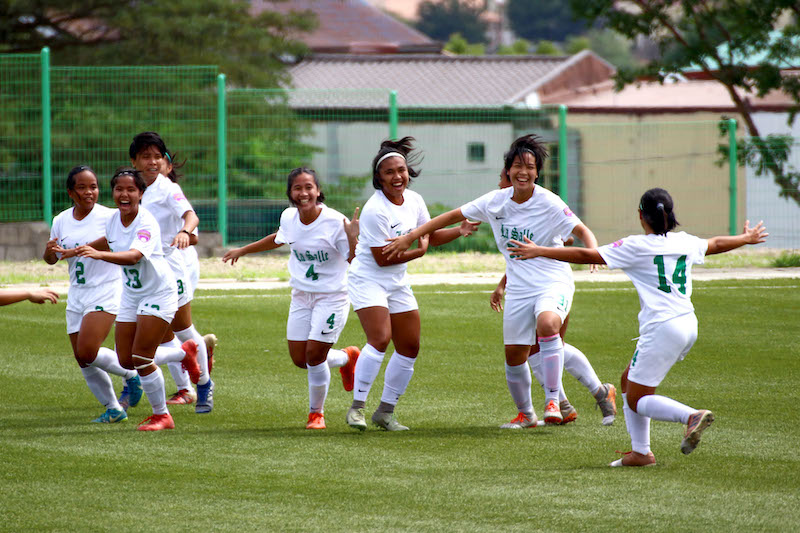 The Philippine Women’s National Teams scaled greater heights in the past 10 years. The team qualified for the AFC Women’s Asian Cup in 2018 and came close to qualifying for the FIFA Women’s World Cup 2019. It also clinched their best finish in the region with a fourth-place finish in the AFF Women’s Championship and the 30th Southeast Asian Games last year.

The Philippine Girls’ U14 and U15 teams also made their mark with a silver medal finish in three regional competitions since 2014.

“We are not far behind the stronger women’s teams in Asia,” added Araneta. “As long as we are competing in international women’s football competitions year in and year out, we have a better chance of getting good results and in turn, raise the level of women’s football.”

To further support PFF in its women’s football development projects, FIFA has given a grant worth $500,000 to Member Associations which will be used for women’s football. The PFF Board of Governors will evaluate how the money will be spent to galvanize women’s football.

“The PFF Women’s League has allowed us to develop players,” explained Araneta. “If the league continues to grow, then the quality of our game will improve, and we’ll have a better chance in competing in international competitions.”

The success of the PFF Women’s League also paved the way for PFF to start two women’s age-group football competitions, the PFF U16 and U18 Girls Regional Championships, to bridge the gap of the players’ progression from the youth ranks to the senior teams. However, with the current situation in the country due to the pandemic, the two tournaments might be deferred to next year.

“We have to strive to organize more women’s football competitions,” added Araneta. “If the competitions are interesting, it will improve the quality of the game, help develop the player’s abilities, and open marketing opportunities such as sponsorships which can lead to expansion and teams’ sustainability.”

With the support from FIFA and other potential stakeholders, Araneta believes that all these upcoming developments for women’s football will bear fruit as it bids to qualify for the next FIFA Women’s World Cup 2023 which will be hosted by Australia and New Zealand.

“PFF’s aim really is to spur women’s football here in the country to a level where we are on par with our neighbours,” furthered Araneta. “If we reach that level, we can compete with the best teams in Asia and eventually qualify for the FIFA Women’s World Cup.”