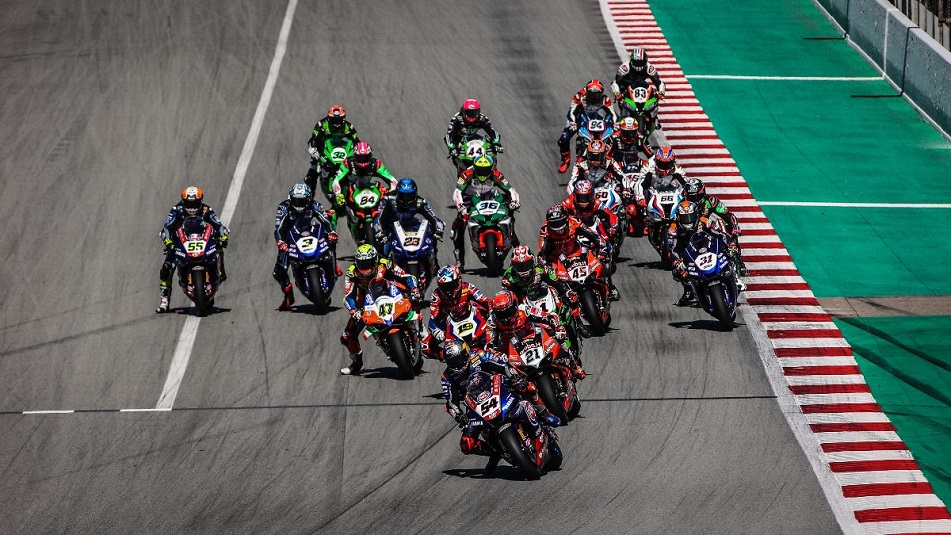 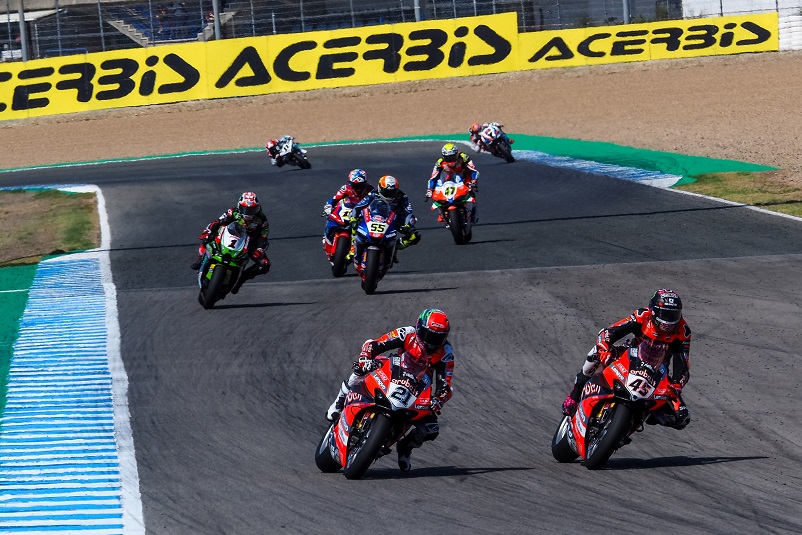 Another tango awaits as the Championship tussle heads to the Andes, where the race to the WorldSBK summit is on

The 2021 MOTUL FIM Superbike World Championship arrives in Argentina and the Circuito San Juan Villicum in San Juan for the Motul Argentinean Round. Lying at the foot of the Andes and in one of the most picturesque backdrops on the calendar, one question lies ahead: who will reach the peak in WorldSBK this year?

Toprak Razgatlioglu (Pata Yamaha with Brixx WorldSBK) has the Championship lead by 24 points, ahead of Jonathan Rea (Kawasaki Racing Team WorldSBK), making Argentina his first match-point of the season. Rea aims narrow the margin and keep the title race alive, but who knows what will happen in one of the most unpredictable seasons in WorldSBK history.

With a 24-point lead heading into Argentina, Toprak Razgatlioglu can mathematically clinch the title this weekend. In short, Razgatlioglu must lead by 62 points or more heading to Indonesia, even with countback taken into consideration. He has ten full race wins, compared to Rea current five so even if Rea won the remaining four full races and it finished level, Toprak already has a countback lead in his pocket.

For the possibility of Toprak clinching the Championship on Sunday, he must finish ahead of Rea in Race 1 (or score one point more than him as a minimum). That means if Rea wins Race 1, the title race is guaranteed to go to Indonesia.

In terms of San Juan form, Razgatlioglu took a second podium of his career in WorldSBK’s first race there in 2018 and took three rostrums in 2019. Teammate Andrea Locatelli has never seen this track, so it’ll be a totally new experience for him.

Whilst Toprak must beat Rea to have a shot at the title on Sunday, Jonathan Rea must beat Razgatlioglu in Race 1 to guarantee the title race goes to Indonesia. The defending six-time World Champion has won four of the five races held at San Juan and he’s been on the podium in all of them – joined by Toprak in four.

Rea has momentum as despite crashing out of the lead twice at Portimao, he did manage to take victory in Race 2 whereas Toprak crashed due to a mechanical failure. The Ulsterman has a pivotal Saturday ahead, coincidentally Toprak’s birthday, as he goes to retain his crown.

However, there’s yet to be confirmation that teammate Alex Lowes will attend, having been declared unfit after FP2 at Portimao. Will Lowes, if fit, be the perfect wingman in Argentina?

5 key stats ahead of the Motul Argentinean Round

Kawasaki have a chance to get their 170th win this weekend. They took their 125th in San Juan too, back in the first ever race at the track in 2018.

25
Rea and Razgatlioglu both scored 25 podiums this year: this is the first season in history with two riders recording this value. The all-time record is safe for this season: Jonathan Rea recorded 34 podiums in 2019.

11
Jonathan Rea and Toprak Razgatlioglu are tied for season wins this year, with 11 apiece. This is only the third season with two riders winning at least 11 races after 2002 (Edwards 11 / Bayliss 14) and 2019 (Rea 17 / Bautista 16).
6
Six riders climbed on the podium here: Jonathan Rea (5); Toprak Razgatlioglu (4); Marco Melandri and Alvaro Bautista (2); Xavi Fores and Chaz Davies (1).
Championship Standings (after Race 2, Round 11)