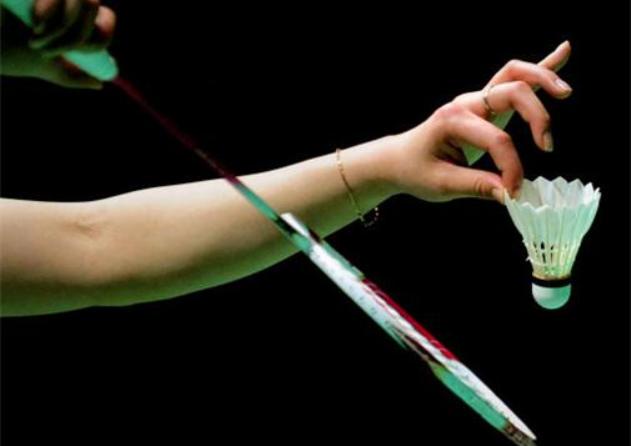 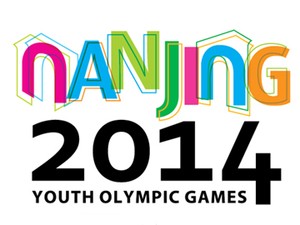 Malaysia failed to win any title in the Smiling Fish Thailand International Series which ended in Trang, Thailand on Sunday but Lee Ying Ying’s performance in the women’s singles is commendable.
The 17-year-old, who is bound for Nanjing and will compete in this year’s Youth Olympic Games in August with two other shutters – Cheam June Wei and R. Satheishtharan, both of whom will compete in the men’s singles –  has given Malaysia some hope.
Although the Malaysians are not expected to win any medal in Nanjing against the likes of hosts China, Indonesia, South Korea and Taiwan, fast gaining reputation as a badminton nation, it was encouraging to note the overall performance of the Malaysian shuttlers in Trang.
Ying Ying was the only Malaysian to play in a final in Trang.  Although she did not win the title the Malaysian gave top seed Rei Nagata of Japan a run for her money who toiled for 65 minute for her 21-12, 18-21, 21-18 victory.
Earlier in the semi-finals played on Saturday, Ying Ying stunned Thai third seed Thamolwan Poopradubsil 21-16, 18-21, 21-19 in an 80 minute thriller.
Satheishtharan lost to Thailand’s Khosit Phetpradab 21-16, 21-18 in the first, The Thai, the top seed, went on to win the title by beating second seeded Andre Marteen of Indonesia 21-14, 19-21, 21-13 in the final which lasted 81 minutes. Marteen beat June Wei 21-18, 21-18 in the second round.
Malaysia also did well in the women’s doubles when Cheah Yee See-Goh Yea Ching reached the semi-finals before losing 21-16, 18-21, 14-21 to fourth seeds Pacharapun Chochuwong-Chanisa Teachavorasinskun of Thailand.
The Malaysian pair had earlier toppled top seeds Chaladchalam Chayanit-Peeraya Munkitamorn of Thailand 21-16, 20-22, 21-16 in a second round match.