Home 2020 A win and a draw for Vietnam national side 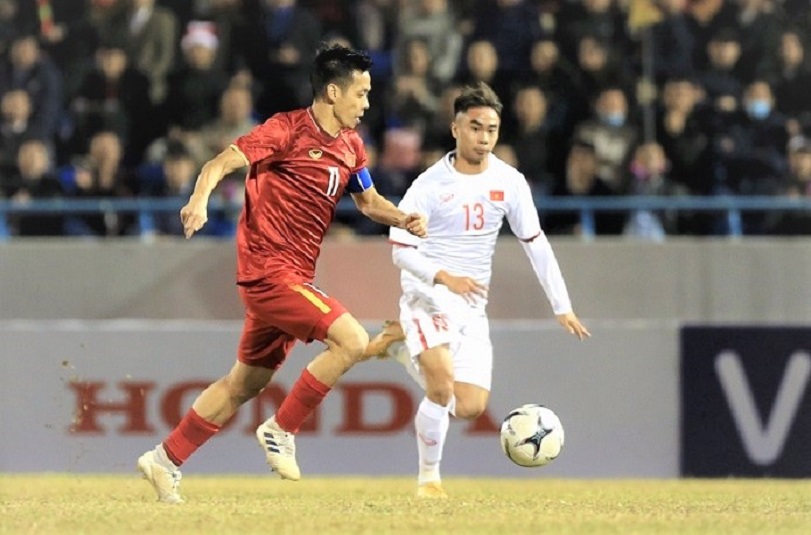 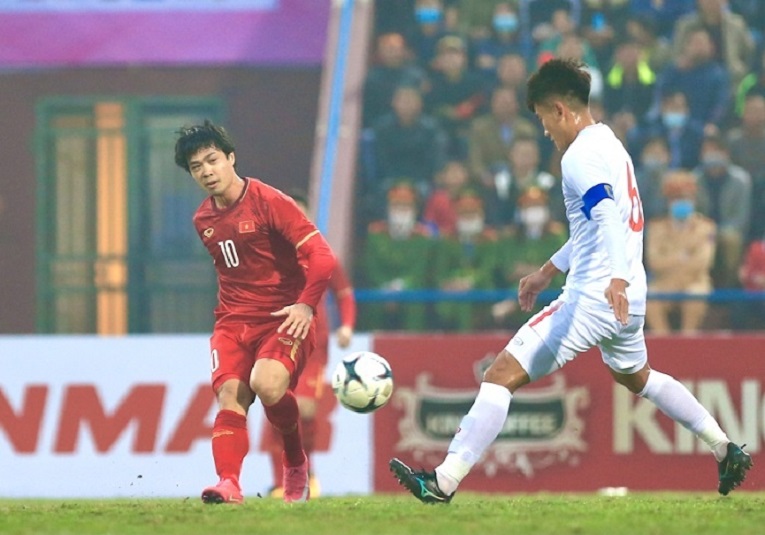 ASEAN champions Vietnam scored a win and a draw in the two friendlies that were played this week.

In the first game, the Vietnam national side needed a late strike from veteran Duc Chinh before they were able to steal to a 3-2 win while in the second friendly, the Vietnam U22 fought back for a 2-2 draw.

In the game that was played at the Cam Pha Stadium in Quang Ninh Province, the Vietnam U22 side went ahead early in the 21st minute through Tran Van Dat before Van Quyet levelled the score just five minutes later.

Seven minutes into the second half, Huu Thang gave the Vietnam U22 the lead again when he converted from the spot.

But the seniors would not be denied as Xuan Truong then converted a penalty of their own five minutes later to restore parity.

Then came the winner from Duc Chinh in the 78th minute to give the Vietnam national side the win.

At the Viet Tri Stadium in Phu Tho province, the Vietnam U22 side put up a strong performance to hold the Vietnam seniors to a 2-2 draw.

In spite of putting up their best line-up, the senior squad failed to find the back of the bet where instead, it was the U22 who went ahead in the 29th minute through Bui Hoang Viet Anh.

But two minutes later, Vietnam senior side found the equaliser when Van Thanh made no mistake from the spot.

And just before the break, Nguyen Quang Hai gave the senior side the lead from close range.

Six minutes before the end, Thanh Minh finished off a rebound to put the Vietnam U22 side back on level terms.

Proceeds from all ticket sales will be used to support flood victims in the Central and Central Highlands regions of Vietnam.