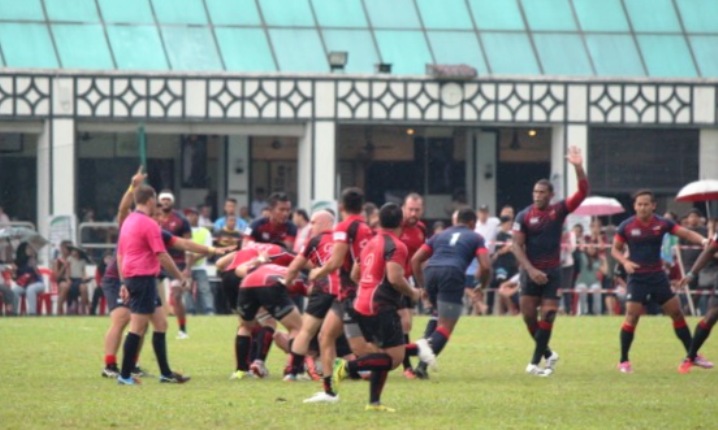 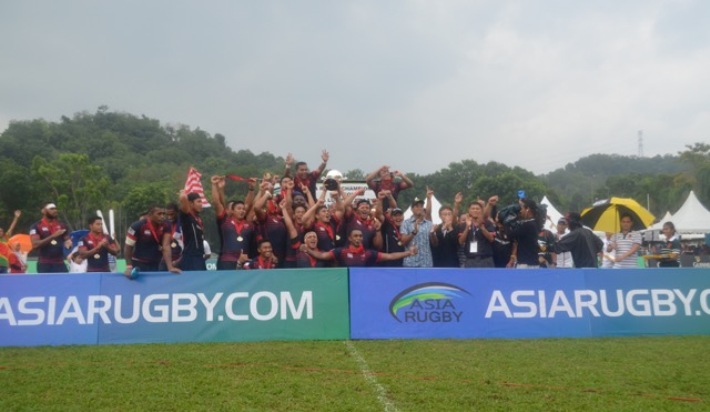 The match, which would decide Malaysia’s World Rugby ranking, would have seen the Division One champions competing in a playoff with the team that finished third in the Premier Division for a chance to compete in the top flight.

Malaysia appealed and proposed the playoff to take place between 9 and 25 August 2016, however Asia Rugby had set the date of the match to take place on June 25 during Ramadhan.

The national team needs to garner a win over South Korea, to promote them to the Premier Division, which comprises the top 3 countries in Asia.

Dato’ Shahrul Zaman Yahya, President of the Malaysian Rugby Union said, “This is significant match for Malaysia, and we want to ensure that our players are at their peak to compete against South Korea”.

The players were given some time off to rest and recuperate after the Asian Rugby Championship Division One in mid-May, while awaiting Asia Rugby’s decision on the appeal.  Some players used this time to return to university and work, while some took some much needed vacation time.

“We have raised this matter to Asia Rugby and appealed, however we received an email from them on Monday with the news that our appeal was denied. Despite the set-back, MRU is looking at ensuring that the team receives our full support when they start their high performance training so that we retain our Division One pole position in 2017 and will be prepared for the playoffs next year,

He went on to say, “We have spoken to the Minister of Youth & Sports and informed him of Asia Rugby’s decision and have also shared our plans for 2017/18 with him”.

12 teams have already secured their place at the 2019 Rugby World Cup™ courtesy of finishing top three in their respective top tier pools, the remaining eight places will be determined by a process of regional and cross-regional qualifiers and, for the first time, a stand-alone round-robin repechage tournament to determine the final qualifier will be held in 2018.

All qualified teams will be known by November 2018.