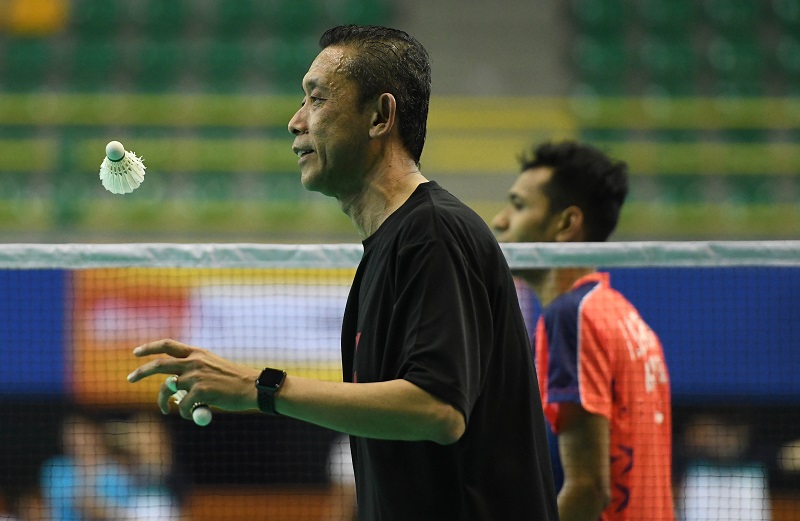 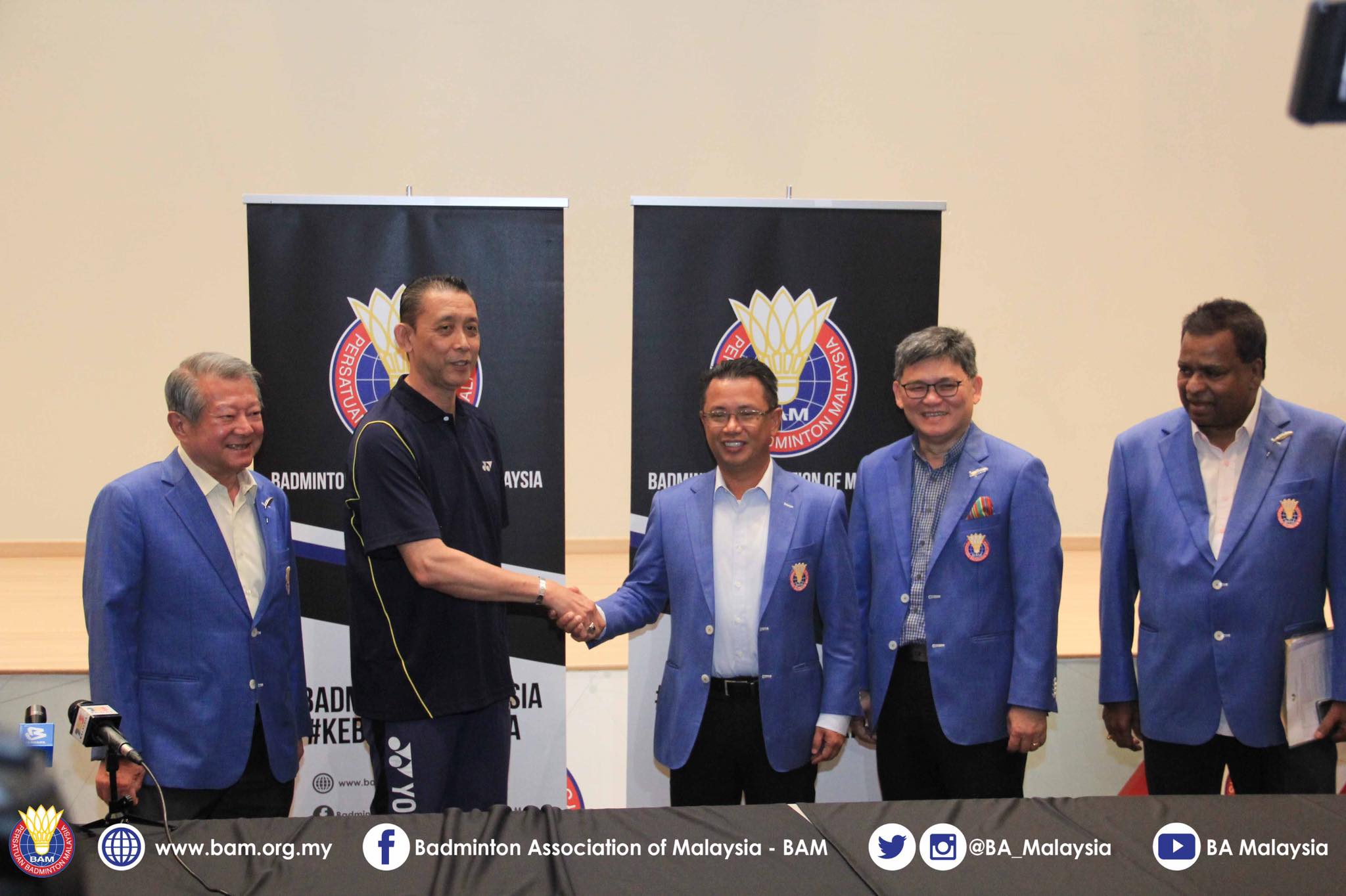 Datuk Misbun Sidek has been given big responsibilities and the mandate to come up with a new structure for the national juniors shuttlers as the Badminton Association of Malaysia (BAM) looks forward to regaining Malaysia’s badminton glory.

The national badminton body has moved in fast to check Malaysia’s slide in the shuttle sport although the 60-year-old Misbun has to give up his present post as the men’s singles head coach with the national elite team.

BAM president Datuk Seri Norza Zakaria revealed that Misbun’s new appointment as the national junior director at a press conference after chairing a management committee meeting at the Badminton Academy of Malaysia in Bukit Kiara on Tuesday.

“Misbun has been given two months to assess the present junior structure and set up and come up with a new one to suit his plans. After that, we will set up the KPI (Key Performance Index) for Misbun and his team,” said the BAM supremo.

The vastly experienced Misbun, who brooks no nonsense and known for his strict discipline, is always first on the court when it comes to training. He has also been given the mandate to bring in his own coaches to achieve the desired results.

To mean business the BAM has formed a Project 24 with an eye on winning a gold medal at the 2024 Olympics in Paris and also reaching the Thomas Cup Finals the same year.

Meanwhile, Misbun who has taken his new role with immediate effect said: “It is a new challenge, one which comes with heavy responsibilities. I need at least two months to study the present problems before coming up with a new module that will involve technical and coaching aspects.” – BY RIZAL ABDULLAH