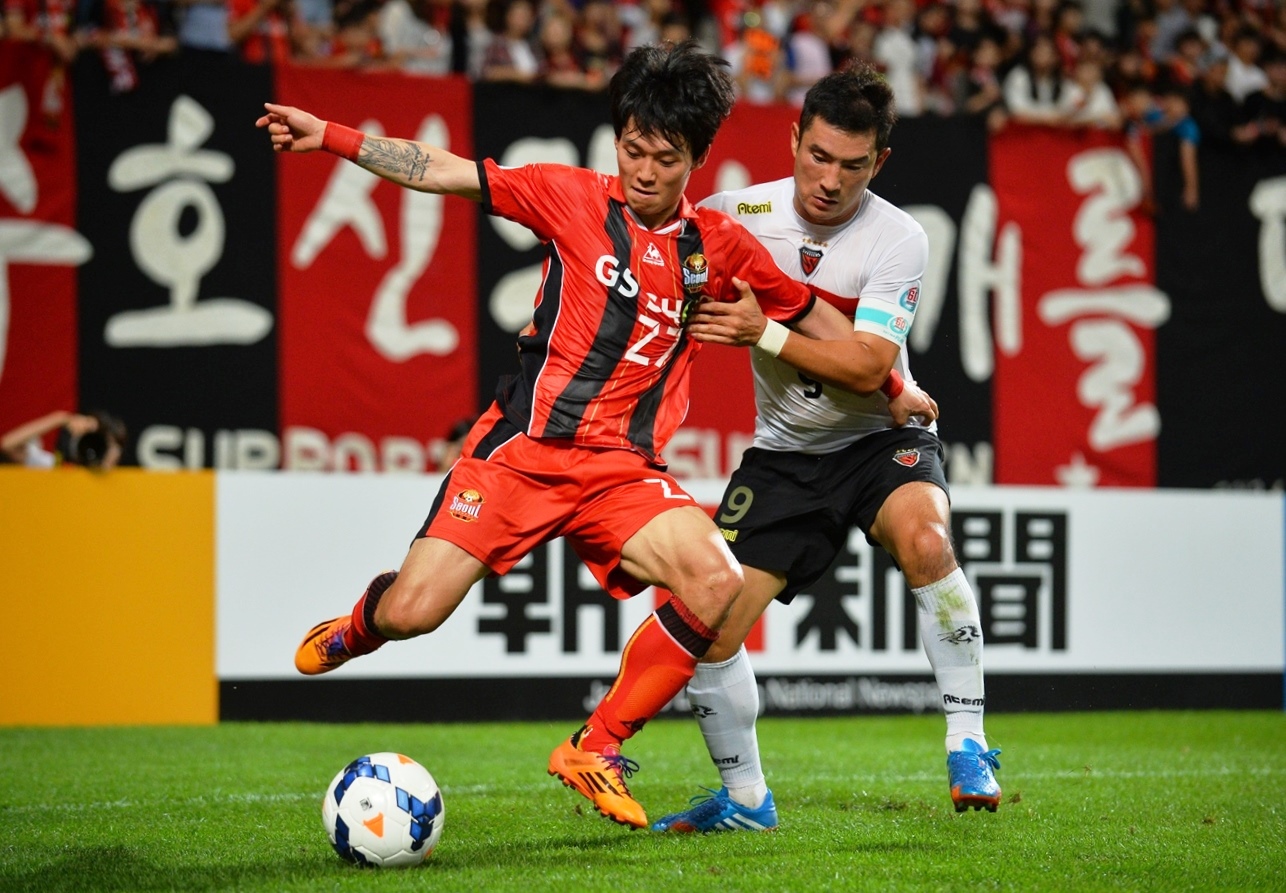 FC Seoul are out to become the sixth consecutive K-League Classic side to reach the final having lost last year’s showpiece to China’s Guangzhou Evergrande on away goals.

And ahead of Wednesday’s first leg at Seoul World Cup Stadium, FC Seoul extended their unbeaten run to 10 games in all competitions with a 3-1 win over Incheon United.

“Our substitute players got the chance to play and showed the best play in this match, moreover they got the win. I am really happy,” said Choi following the weekend’s win at Seoul World Cup Stadium.

“I have decided 90% of the best eleven and back up players for the AFC Champions League semi-final first leg through this match.”

Tony Popovic’s side have yet to start their new A-League season, although Western Sydney recently enjoyed a 10-day training camp in Dubai and beat UAE Arabian Gulf League side Al Jazira 2-1 last week thanks to goals from Iacopo La Rocca and Kwabena Appiah.

Western Sydney have since returned to Australia and departed for Seoul on Monday, with the second leg set to take place at Parramatta Stadium in two weeks.

“Being in the semi-final for the first time in the club’s history and second club to reach it since Adelaide United, I think it’s fantastic,” said Western Sydney defender Antony Golec.

“We have been working very hard and we are not going to leave anything behind, we are going to give it our all and we are looking towards the final.

“But for now, we are going to do what we have to in this game and then they are going to have to come to Parramatta in front of the crowd, and it’s not going to be easy for them.”

Either Saudi Arabia’s Al Hilal or Al Ain from the United Arab Emirates will await the winner of the meeting between FC Seoul and Western Sydney, with the first leg of their semi-final taking place in Riyadh on Tuesday.