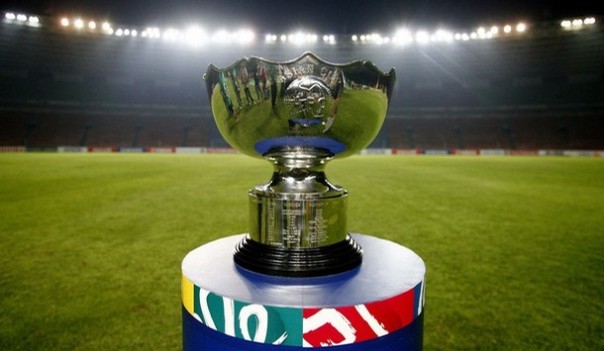 The AFC Competitions Committee, which met under the chairmanship of the UAE’s Yousuf Al Serkal, decided to maintain their previous decision on the new format of the AFC’s national teams’ competitions.

The members agreed on the principles of quality of competitions and development of football in Asia.

The discussion centred around the proposal of separating the qualifications for the FIFA World Cup and AFC Asian Cup Finals into the East and West zones.

The next best 24 teams from the preliminary qualification round (24 teams) will compete for the remaining slots in the AFC Asian Cup finals in six groups of four teams each.

The committee also decided to put into regulation the current practice of Asian hosts of future FIFA competitions competing in the Asian qualifiers in order to prepare them better for the FIFA competition,even though they have an automatic entry.

All decisions of this committee need to be ratified by the AFC Executive Committee to take effect.