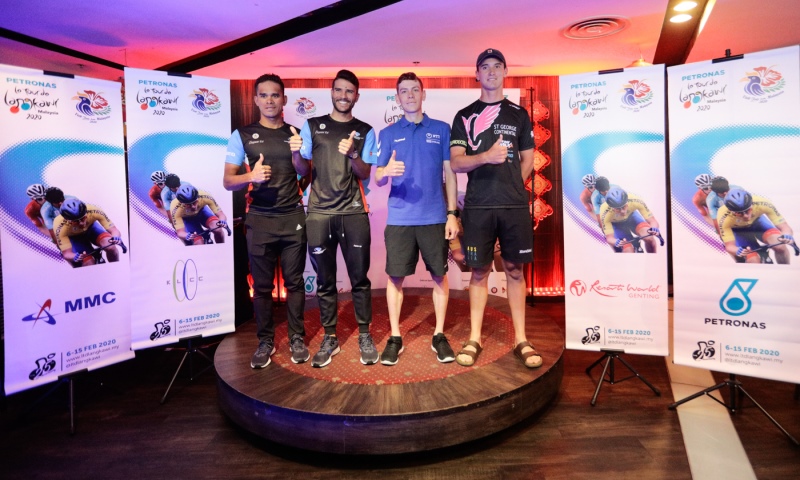 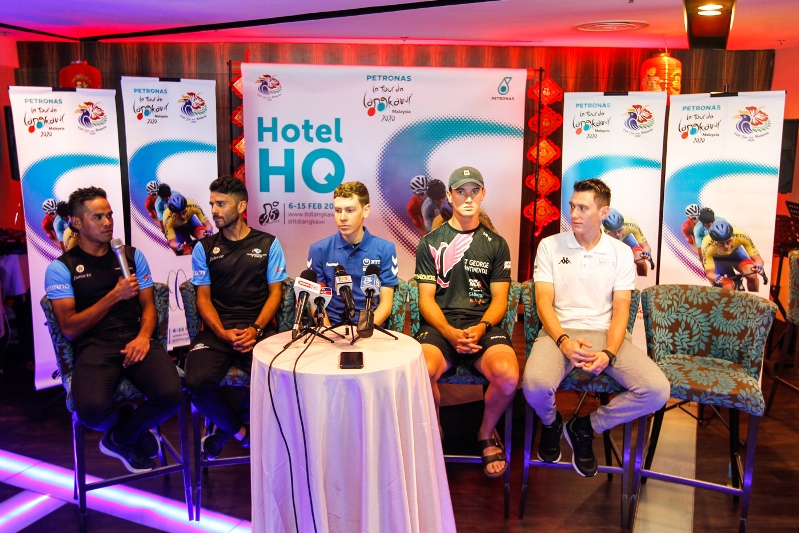 WITH seven flat terrains and 24 sprint zones on the cards, a tight battle for the Sprint King green jersey awaits with tomorrow’s Malaysian International Criterium race presenting an early indication on the likely winners in the 25th edition of the race which starts on Friday.

Riders tasked for the sprinting job in the race are not putting their hopes high when the race begins with Stage 1 on Friday, in Kuching.

However, with valuable early season points on offer, some the notable sprinters will be on the lookout for stage wins which would boost their morale  and confidence to face the long season ahead.

“Every spirinter would want to win in a major race like LTDL but at the same time, we have to remain cautious, not get overly excited to avoid any racing incidents which could jeopardise our season,” he said.

“This time around, the challenge is even greater due to the flat and short route. Route,” said Hariff.

In the absence of team captain and elder brother Zamri Salleh, Harrif will be counting on TSG’s newly-signed Colombian rider, Carlos Julien Quintero Norena to help him out.

Harrif, who competed in only his second race of the season in the recent Cambodia Bay, is aware of the threat posed by Australian rivals as they have been competing in many races prior to LTdL 2020.

St George sprinter, Quick Blake, who lost out twice in the final bunch sprint last year, is determined to redeem himself this time around. “Yeah, I’ve learnt a lot from last year’s LTdL. I’ve learnt my mistakes and am determined to do better with better reading on the race, and learning to position myself well in the front bunch at the right time,” said Blake.

“This time round, my teammate James Harvey will be there to lead me out,” said the 20 year-old Aussie.

Meanwhile, the battle for the yellow as well as the King of the Mountains remain as the highlight with the climb up to Genting in Stage 4 presenting the biggest challenge.

Frenchman, Pierre Rolland, a veteran of Tour de France admitted the huge challenge facing climbers in Genting based on his LTdl 2013 experience. “I’ve got good memories in Malaysia seven years ago. I performed better in Europe after my experience in LTdL,”said Rolland.

“However, I’m not putting high hopes in Genting as I’m still in the process of recovering after an accident during winter training,” said Rolland who had competed in 10 Tour de France editions.