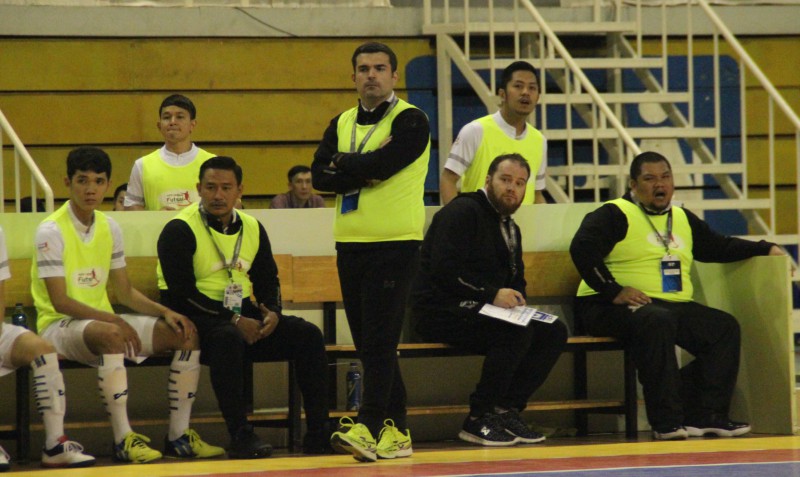 Shortly after capturing their 13th ASEAN Futsal crown this week in Vietnam, Thailand head coach Pulpis said that he plans to send an even younger squad for next year’s AFF Futsal Championship.

Thailand grabbed the title this year in fabulous style when they fought back from two goals down to Malaysia before winning the final off a strike from Ronnachai Jungwongsu in extra time.

What made the victory fabulous was the fact that Pulpis had included a handful of young players from the Thai Under-20 squad.

“For most of these young players, they have never played at the international level out of Bangkok. And they have done really well,” said Pulpis.

“For next year, I would want to send an even younger squad as this is important for the future of Thai Futsal.

“It does not matter if we are beaten next year. The important thing is that these young players get the experience which is difficult to get if we keep on sending the more experienced players to these tournaments.”

“These players can already be considered as veteran players as they have been with the team for the past year,” added Pulpis,

“The young players now will be the core of the team for next year. They have to guide the even younger players. I will not bring any of the older boys to the tournament next year.”