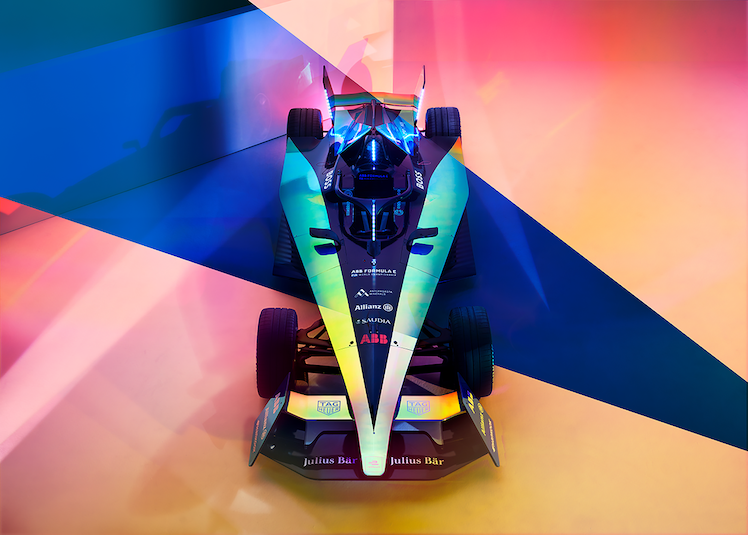 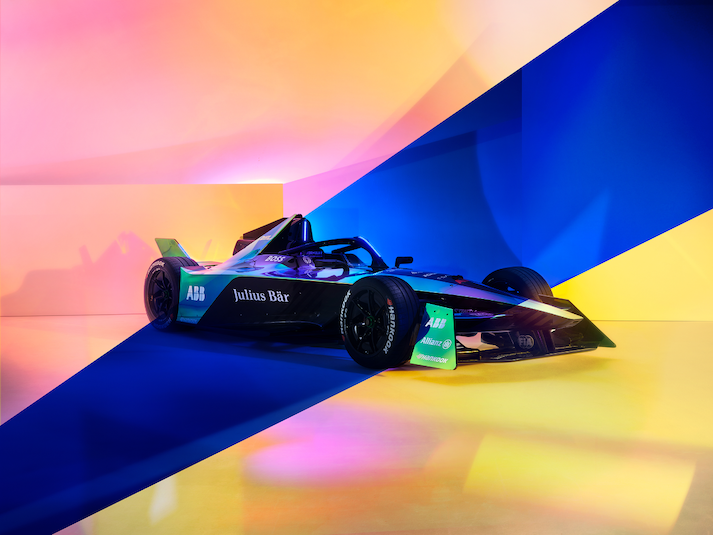 The future of all-electric high-performance motorsport has been revealed by Formula E and the Fédération Internationale de l’Automobile (FIA) at the Yacht Club de Monaco where the third-generation Formula E race car was officially unveiled to the public.
The Gen3 is the world’s first race car designed and optimised specifically for street racing. It will debut in Season 9 of the ABB FIA Formula E World Championship, where some of the world’s greatest manufacturers race wheel-to-wheel on the streets of iconic global cities.
Developed by engineers and sustainability experts at the FIA and Formula E, the Gen3 is the pinnacle of high performance, efficiency and sustainability. Designed to show the world that high performance and sustainability can powerfully co-exist without compromise, the Gen3 pioneers cutting-edge technologies that will make the transfer from race to road.
While aerodynamic development programs have been central to driving incremental improvement in motorsport for decades, the launch of the Gen3 propels software engineering forwards as a new battleground for motorsport innovation and competition. Performance upgrades to the Gen3 will be delivered as software updates directly to the advanced operating system built into the car.
Seven of the world’s leading automotive manufacturers have registered with the FIA to race the new Gen3 in Season 9 of the ABB FIA Formula E World Championship with pre-season testing this winter. They are: DS Automobiles (France); Jaguar (UK); Mahindra Racing (India); Maserati (Italy); NIO 333 (UK / China); Nissan (Japan); Porsche (Germany).
Design, engineering and production innovations for the Gen3 race car include:
Performance: