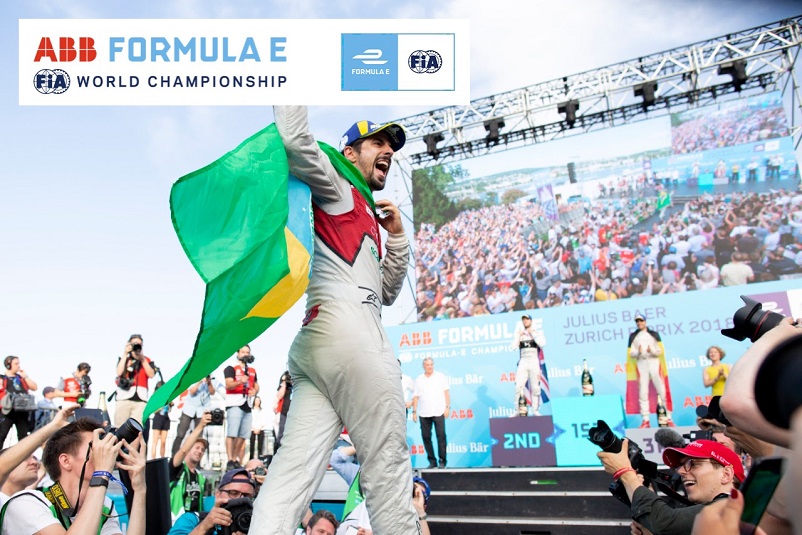 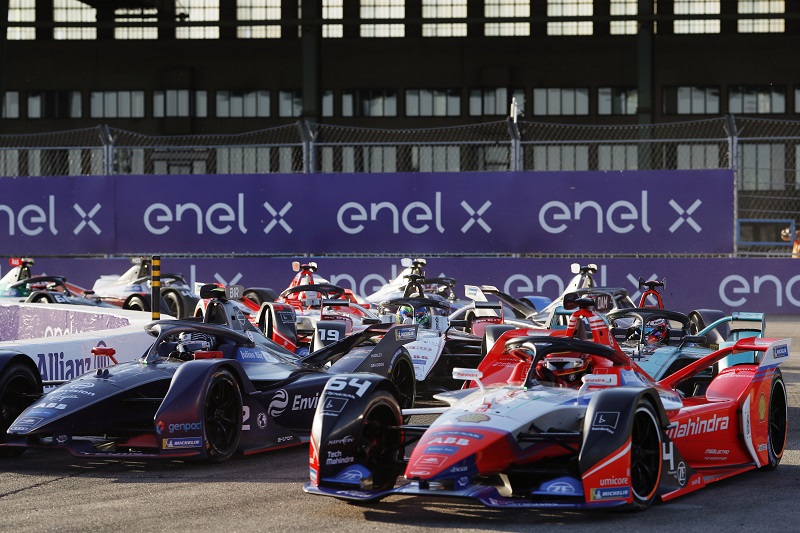 Cultura will provide free-to-air coverage with Globo (SporTV) showing all Formula E races on pay TV, starting with the Diriyah E-Prix on February 26 & 27
The new partnerships will expand Formula E’s reach in one of the sport’s key markets
Formula E has today announced new media partnerships with Cultura and Globo to show the pinnacle of electric motorsport live, for the first time, on Brazilian TV.
Formula E’s unpredictable, highly competitive, all-electric racing series will receive comprehensive coverage on both Cultura and SporTV channels from February 26 & 27, as the ABB FIA Formula E World Championship lights up the streets of Diriyah with a double-header in the dark to kick off Season 7.
Free-to-air TV channel, Cultura, will broadcast live coverage of each race and qualifying both on TV and online, with each practice session also being available to stream live online. After the live broadcast, Cultura will show prime-time highlights, with all coverage being available on demand.
Globo will also show live coverage of each race and qualifying on SporTV. SporTV will also show prime-time highlights following the race, with on demand streaming available, and Formula E will also receive news coverage on Globo’s free-to-air channels.
Brazil is a key market for Formula E with a rich motorsport heritage and is home to two of the five Formula E Champions to date: Nelson Piquet Jr (Season 1) and Lucas di Grassi (Season 3).
Formula E’s new media partnerships will raise the profile of the sport with the next generation of socially conscious sports fans in Brazil, one of the largest automotive markets in the world.
CHIEF MEDIA OFFICER OF FORMULA E – AARTI DABAS
“Securing two new media partnerships in Brazil – a country which has produced two Formula E champions, has a rich history in motorsports and is a key market for Formula E – is hugely important to us.
“We are confident that the partnerships with Cultura and Globo will help Formula E deepen engagement with both the existing and the next generation of sports fans in Brazil. Brazilians will be brought closer than ever to the unpredictable action of our all-electric racing series, through localised content coverage, across a mix of channels.”
SPORT DIRECTOR OF CULTURA – VLADIR LEMOS
“The partnership with Formula E represents a great moment for the broadcaster. Not only because of the affinity of our values and the concern with sustainability issues, but also because it is a World Championship designed to promote interactivity with the viewer. At the same time, we see this as an opportunity to get closer to a new audience here in Brazil, who have never had access to this kind of content. The partnership strengthens our portfolio of sporting events.”
HEAD OF SPORTV – MARCOS BOTELHO
“We are very happy with this agreement to broadcast the next seasons of Formula E, one more championship of world relevance and with Brazilian presence in SporTV’s portfolio.”