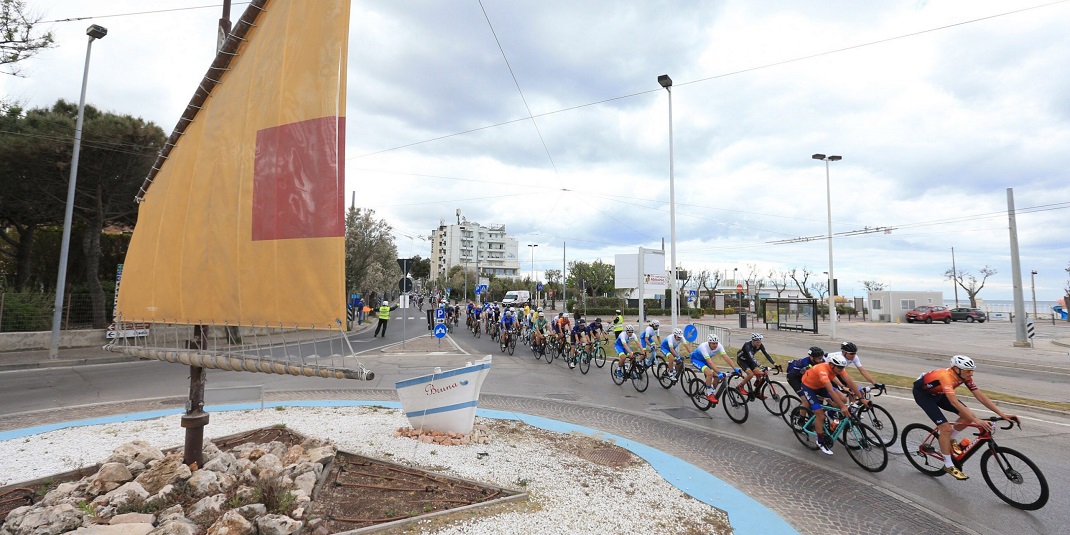 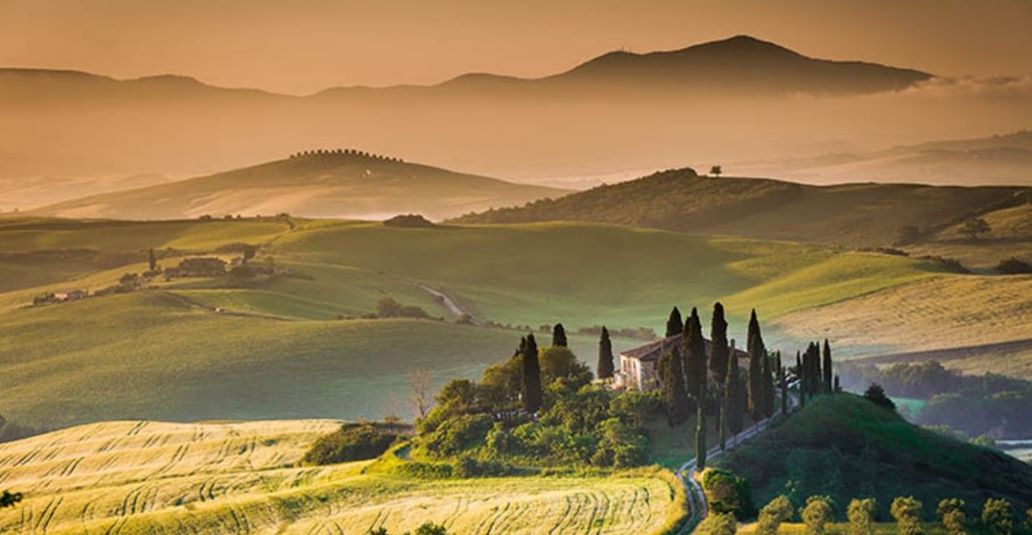 10 unforgettable stages that saw riders set off from Turin (Italy’s very first Capital city), on the occasion of the 160th anniversary of the unification of the country, to Foligno, in the Umbria region, where, in 1472, the first edition of Dante Alighieri’s Divina Commedia was printed (this year also marks the 700th anniversary of the poet’s death). So far, it’s been a journey through Italy’s most stunning locations: anyone would envy it!

The tour started in the Piedmont region, which hosted the first three stages. First Turin, then the Monferrato hills and, in Stage 3, the natural wonders of the Langhe – a territory that is also famous for being the birthplace of writers like Cesare Pavese da Santo Stefano Belbo, and Beppe Fenoglio, from Alba, author of “Il Partigiano Johnny”. Piedmont is the place to be for wine, books and views – better if experienced while touring it by bike. The Giro-E then began its descent towards the south of the country, coming to its first uphill arrival in Sestola, during Stage 4.

A flat stage followed, which saw riders going from Faenza to Cattolica. Then it was time for a crescendo of climbs: the mountain-top finish in Ascoli Piceno (Stage 6 – first four-star stage), as well as Stage 9 (Sulmona-Campo Felice – second four-star stage of the Giro-E 2021), with its 97.5 kilometers and its unprecedented and legendary finish on gravel in Rocca di Cambio. While Stage 10 (Rieti-Foligno), just before the first rest day of the tour (Tuesday 18 May), featured an easier, though still breathtaking, course.

Participants at the Giro-E experience it all: from the beautiful landscapes, to excellent food and wine, unique routes, the safest of roads (the roads that the Giro-E crosses are closed to traffic), the chance to ride on the very same days and roads upon which the Giro d’Italia takes place, going through the same experiences of the professional cyclists at the race – the team presentation, the finish line and the awards’ ceremony on stage (the latter is for team captains only).

But most of all, participants also get the unique opportunity to compete alongside great champions and former professional cyclists, whom they can ask for advice and anecdotes. This year, Francesco Moser, Max Lelli, Andrea Tafi, Moreno Moser, Roberto Ferrari, Amedeo Tabini, Patrick Martini and Andrea Ferrigato are all riding as team captains, bringing joy and experience to their fellow teammates.

A truly green event, like its name suggests, this year’s Giro-E can count on several partners and initiatives that will tackle important themes like sustainability, smart mobility and environmental issues

Banca Mediolanum, for instance, will sponsor Ride Green (title sponsor), the sustainability project that focuses on the recycling, monitoring and tracing of all waste produced during the race, to protect the areas crossed by the Corsa Rosa. This year, Ride Green will also include a sister project called Regala un Albero (gift a tree), which aims to compensate for all CO 2 emissions produced by the Giro by planting 1200 new trees in a 300-hectare area located in the heart of the Sila, one of Europe’s greenest areas.

Trenitalia also seeks to fight for a cleaner and more sustainable world, as a matter of fact it has been the very first sponsor of the Maglia Verde-Ride Green, a symbol of the importance of environmental issues. Banca Mediolanum will donate a tree for each rider participating in the Giro d’Italia, for a total of 184 trees.

Jersey amd next stages of the Giro-E