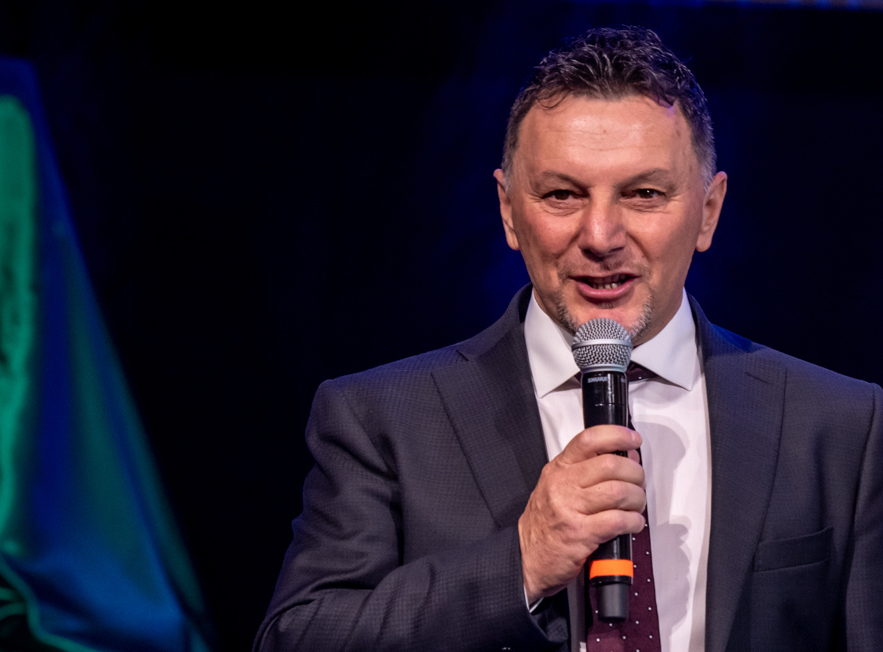 As a pleasant confirmation for an institution as solid as historical within MotoGP™, from 2022 Gresini Racing will be again in the premier class as an Independent team.

The team led by Fausto Gresini, which is already present across all categories of the MotoGP World Championship, is back to its natural spot and will be relying on its own support only. A five-year agreement was signed between Gresini Racing and IRTA (2022-2026), further proof of the commitment by the Faenza-based team.

Gresini Racing has been present in the premier class since 1997 and therefore is among the longest-lasting teams and one with a very solid tally: 41 podiums, 14 wins and three runner-up spots in the category.

“We’re happy to announce this agreement with IRTA, which will see us in MotoGP for five years starting from 2022. We will not be representing Aprilia as a factory team anymore, so we will continue as an Independent Team, doing so with as much will and commitment. There’s a lot of work to do and many things to define and communicate. Obviously, we’re already working on this huge project, and we will reveal the details little by little. Stay tuned!” – www.motogp.com