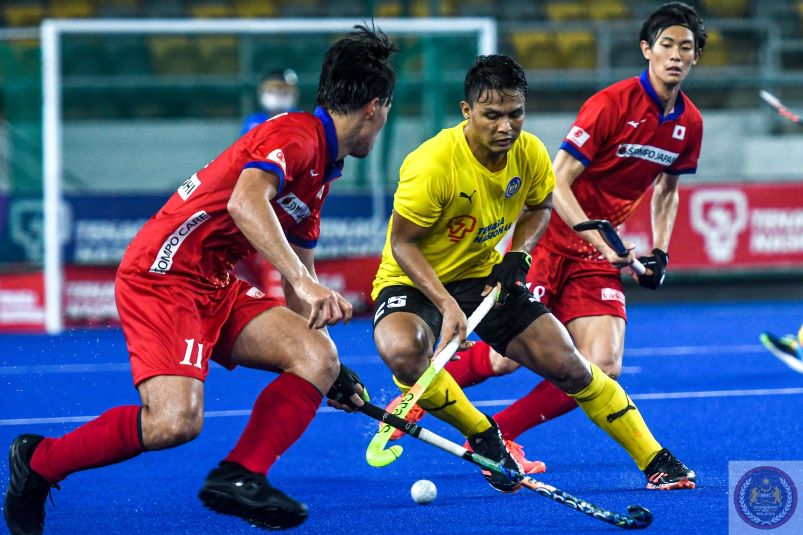 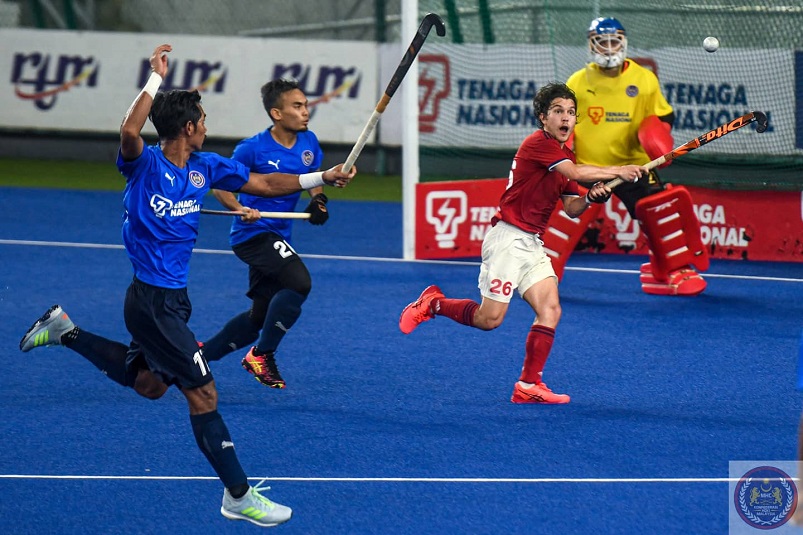 Hope is still not lost on the Malaysian men’s hockey squad to make the trip to Tokyo for the Olympic Games even though, South Africa have yet to decide on their participation in the biggest sporting event.
National Sports Council (NSC) Director-General, Datuk Ahmad Shapawi Ismail said, the fate of the national team depends entirely on South Africa’s decision to withdraw or participate in the event.
He said the NSC and the Malaysian Hockey Confederation (MHC) have long been ready to take part after carrying out centralised training since June last year for the carious planned programmes.
Recently, the national hockey team even had friendly matches against Great Britain and Japan with both teams already qualified for the Olympics.
This ensured that the national hockey team is more than ready to take on the challenge at the Olympic Games should the Speedy Tigers be given the chance.
Earlier, news about the national hockey squad – ranked 11th in the world – has circulated that they will be the first replacement team to be called by the International Hockey Federation (FIH) to replace South Africa went viral on social media.
This followed allegations that South Africa are facing financial problems to take part in the games amounting to RM1 million which includes the cost of transportation, accommodation and test matches in Asia prior to going to Japan. – Oleh Siti Zafirah Kamal