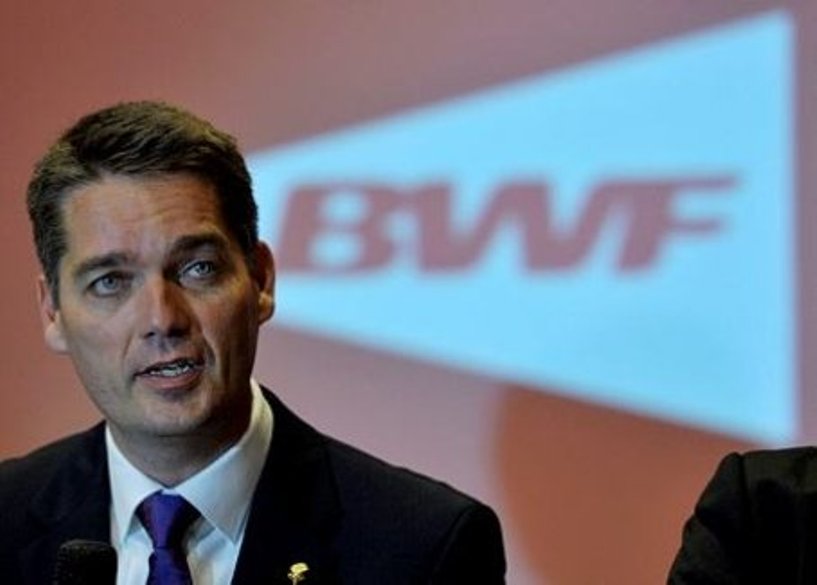 Since badminton became an Olympic sport in 1992 Denmark’s Poul-Erik Hoyer Larsen is the only non-Asian player to win the men’s singles gold medal and this was in 1996 in Atlanta.

Hoyer Larsen, who is now the president of the Badminton World Federation (BWF), defeated China’s Dong Jiong 15-12, 15-10 in the final. Malaysia’s Rashid Sidek won the bronze medal with a 5-15, 15-11, 15-6 win over Indonesia’s Heryanto Arbi in the playoff.

The Dane’s triumph was the only blemish for Asia in Atlanta as Asian shuttlers hit to back to dominate rest of the events to maintain Asian supremacy in the shuttle game.

The bronze went to another Indonesian ace Susi Susanti – winner of the gold medal in the Barcelona Olympics in 1992 – defeating Korea’s Kim Ji-hyun 11-4, 11-1 in the playoff.

It was another Asian domination in the men’s doubles with Indonesia’s Ricky Subagja-Rexy Mainaky taking the gold after defeating Malaysia’s Yap Kim Hock-Cheah Soon Kit 5-15, 15-13, 15-12 in the final.

Another Indonesian pair Antonius Budi Ariantho-Denny Kantono took the bronze with a 15-4, 12-15, 15-8 over another Malaysian pair Soo Beng Kiang-Tan Kim Her in the playoff.

In the mixed doubles Korean pairs took the gold and silver while China the bronze medal.