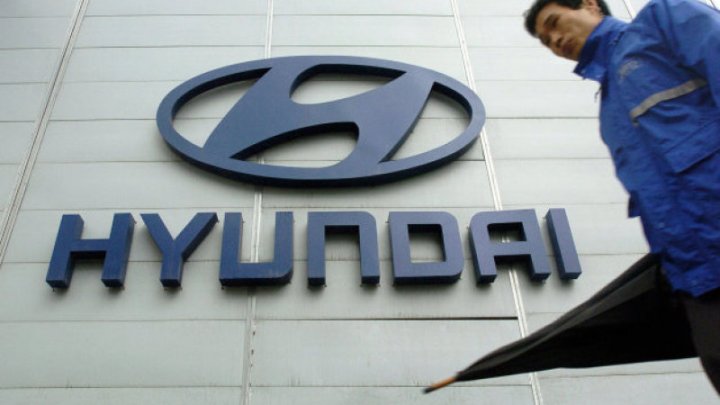 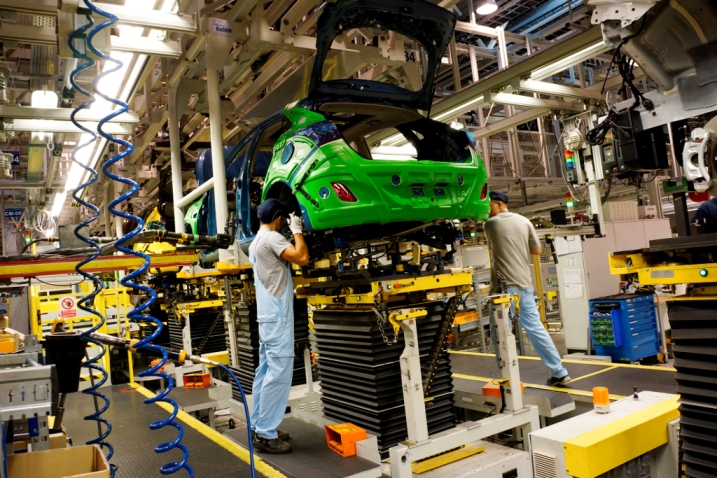 Currency swings and declining China sales took a toll on Hyundai Motor as the South Korean carmaker on Tuesday reported a drop in net profit for the ninth consecutive quarter.

A prolonged slump in global oil prices hurt growth by dampening demand in some emerging markets, the company said in a statement.

A weakening of local currencies in countries such as Russia and Brazil also blunted Hyundai’s price competitiveness, it said.

Global car sales were down 6.4 percent from a year before at 1.1 million units.

Hyundai warned that uncertainties would persist for the rest of the year, with emerging and advanced economies both showing few signs of recovery.

To counter slowing sales, the firm said it would increase production of sports utility vehicles popular in emerging markets like China — its key export market that accounts for about 20 percent of total sales.

Hyundai sales in China fell 18.2 percent in the first quarter, even as the Chinese auto market — already the largest in the world — expanded. – Agence France-Presse