Home International I am proud to be part of the BMW Motorsport family, says... 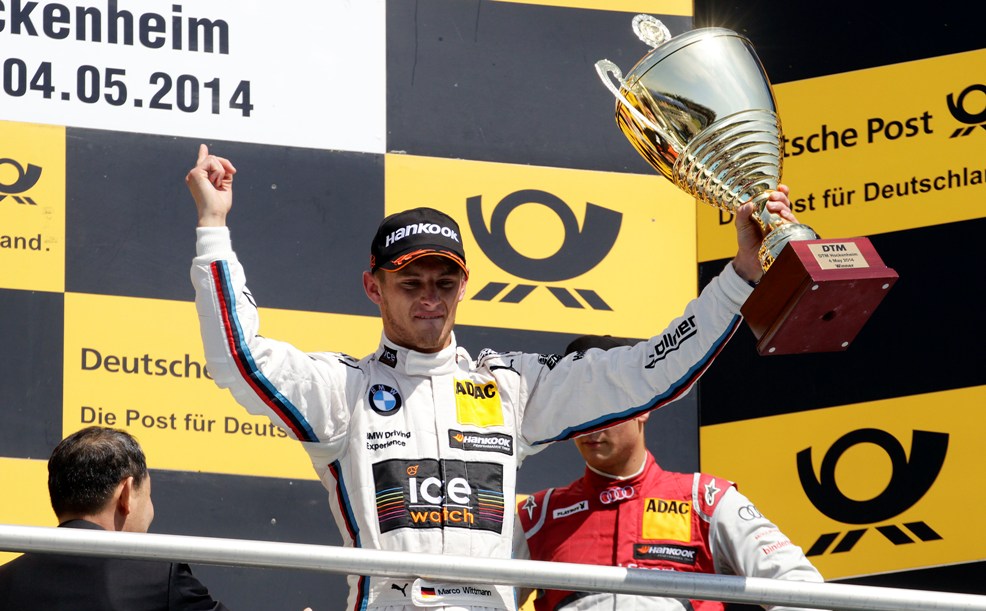 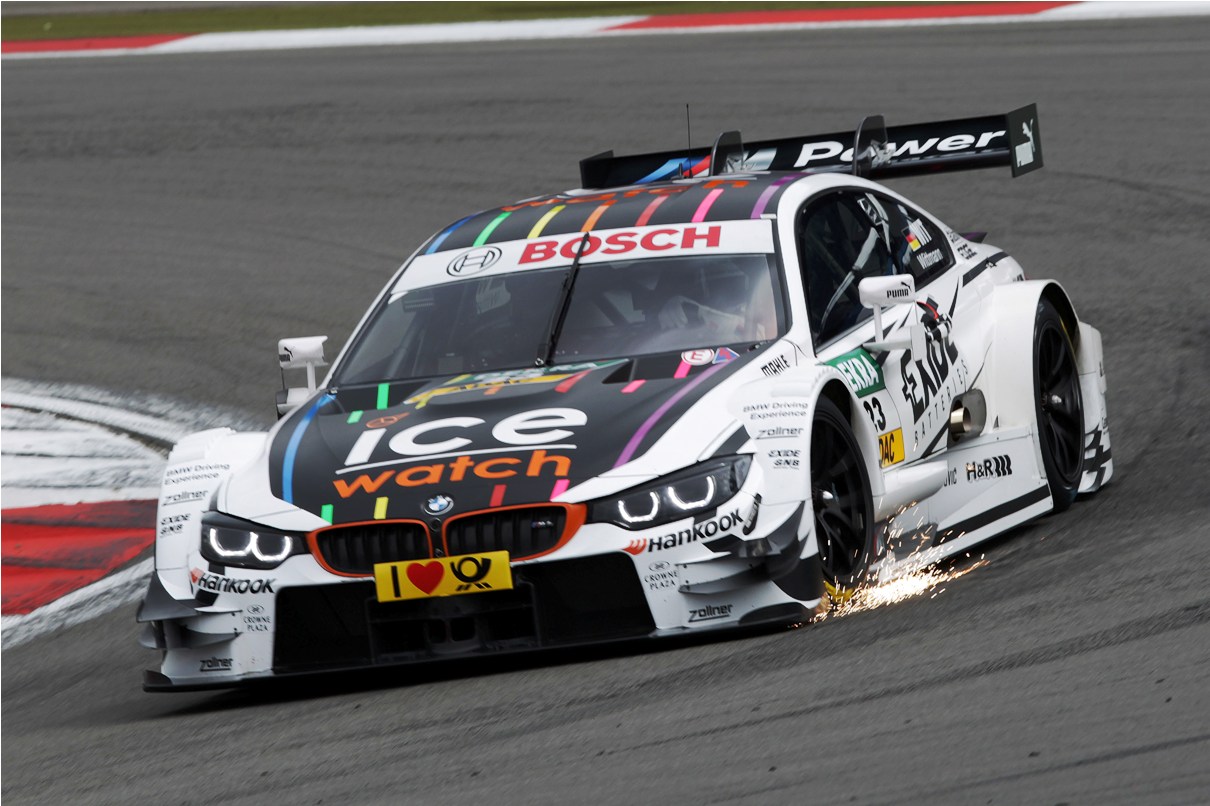 Four wins, three pole positions – and the champion’s trophy: a dream season for Marco Wittmann (DE) drew to a close at the DTM finale in Hockenheim (DE) last weekend. In an interview, the driver from BMW Team RMG, with whom he also won the Team Championship, looks back on the past few months and talks about the three extraordinary gifts he received to mark his title win: the BMW M4 DTM Champion Edition, the “Marco Wittmann” special edition Ice-Watch, and a Formula One test with Scuderia Toro Rosso.

Marco, an extraordinary season drew to a close in Hockenheim at the weekend. You are the new DTM champion and BMW Team RMG won the Team Championship. Has it all sunk in yet?

Marco Wittmann: “I am sure it will take a while for me to fully comprehend what my team and I have achieved this season. The past few days and weeks have been an absolute pleasure. I have been bombarded with a lot of things to do, and that is set to continue, as I have a lot of PR appointments to keep in the near future. I don’t think I will find the time to really look back at the season until the winter break, when a little peace and order will return to my life. I won my first DTM race five months ago. Now here I am as the new champion. I could never have dreamed of that before the start of the season. However, sometimes dreams come true. I fulfilled my dream with BMW Motorsport.”

You definitely gave yourself the biggest gift this year by winning the title. However, you were also given a few other surprises after the finale in Hockenheim …

Wittmann: “That’s right, I have really been spoilt. BMW M GmbH honoured my achievements by designing a BMW M4 DTM Champion Edition. Only 23 versions of this model will be built. The car suits me. The colours with the Ice-Watch stripes are striking, just like the design of my championship-winning car. I think the road version of the Ice-Watch BMW M4 DTM looks awesome. It is definitely eye-catching.”

But that wasn’t the only present…

Wittmann: “No. I found out at the team evening after the Hockenheim finale that BMW Motorsport has organised a Formula One test with Scuderia Toro Rosso. That is another childhood dream come true for me. The fact that BMW has made this possible for me is incredible. I cannot say how proud and happy I am to be part of the BMW family. Therefore, it was a matter of course for me to renew my contract. I am looking forward to many exciting years in the DTM.”

The third surprise of the weekend came from BMW Motorsport Premium Partner Ice-Watch – a special edition watch. Do you like it?

Wittmann: “Ice-Watch released a Marco Wittmann limited Ice-Watch edition in the colours of BMW Motorsport. The face has my signature on it. Only a limited number of the watches are available. Fans will be able to enter a draw for them on Facebook over the coming weeks. I have already got my hands on mine – it looks great!”

How would you describe your two-year partnership with Ice-Watch?

Wittmann: “I am very proud to represent such a great partner. Ice-Watch has a young image, which suits me very well. I enjoy wearing the watches. The Ice-Watch coloured stripes of the DTM car and my new Champion Edition also compliment my style well. Furthermore, there is the high esteem in which I am held by Ice-Watch. It does not go without saying that you should be given your own special edition watch.”

Generally speaking, what role does time play in your life?

Wittmann: “A vital role. As a racing driver, time can be my best friend – for example, when I look up at the monitor after qualifying and see that I was the fastest. However, it can also be my greatest enemy if the lap times are not what I would hope for. Fortunately, time was usually a very good friend this season. Away from the track, I have not had a lot of time in recent weeks, as I’ve had an awful lot of appointments since winning the title. However, I have enjoyed them all – that is not hard as DTM champion.”

What does the Drivers’ title mean to you?

Wittmann: “When you have been around motorsport for so many years, and then achieve your main goal, it is an incredible feeling. I always wanted to drive in the DTM, and now I am actually the champion. That is pure emotion. I know I will now be the man to beat in 2015, just as Bruno Spengler was after winning the title in 2012, and Mike Rockenfeller this season. However, I am looking forward to this role. It is proof I have what it takes to be up there at the top. And that is not something you can take for granted in a series as fiercely competitive as the DTM.”

After you had wrapped up the title at the Lausitzring, you spontaneously flung your arms around your parents and let out your emotions. How important has the support of your family been on the way to winning the title?

Wittmann: “I have been involved in motorsport since I was six years old. When I was racing karts as a young boy my family was obviously always there with me. We did everything together. My mum cooked and timed the laps, my dad worked on the kart. We have experienced so much together in motorsport. When you then achieve your goal so many memories come flooding back. However, not only was the support of my family very important for me, but also the backing of BMW Motorsport. Everyone at BMW always believed in me. I was first made test and development driver, and was then given a permanent seat in the DTM. Without this support, the success I have enjoyed this year would never have been possible.”