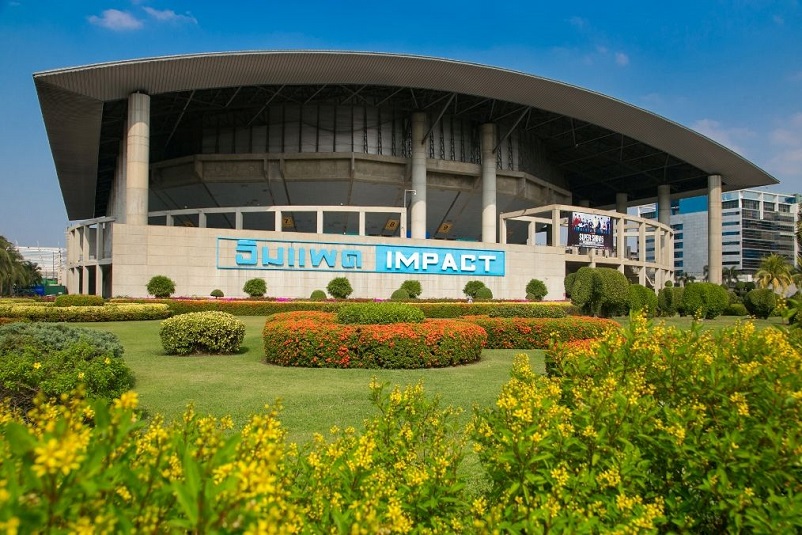 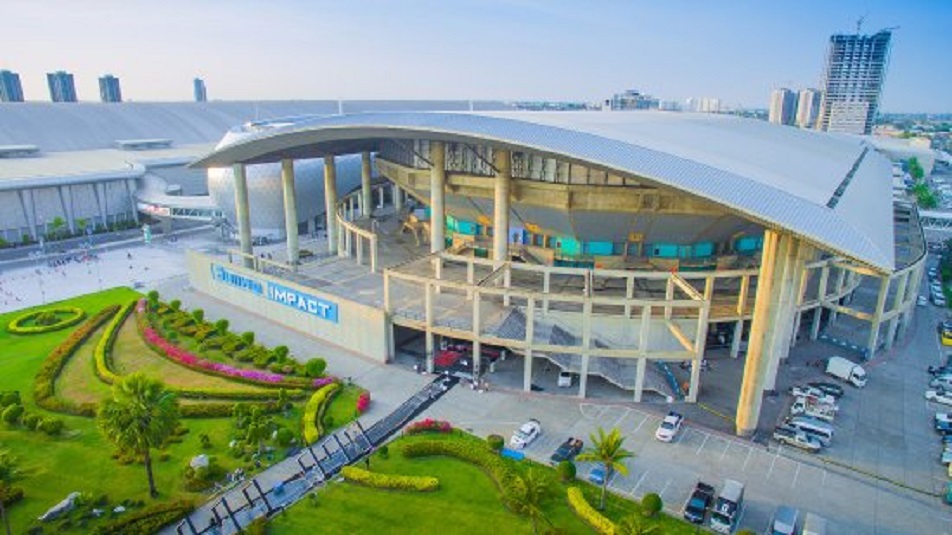 Impact Arena in Muang Thong Thani has been selected as the venue for three Thai Championships to be held in January.

“I hope you still remember the atmosphere during the 2018 Thomas Cup and Uber Cup,” said Patama.

“We will bring back happiness to the Thai people through the three tournaments.”

Impact Arena saw Thailand’s best-ever finish in the Uber Cup when they emerged as runners-up in 2018 after losing to Japan.