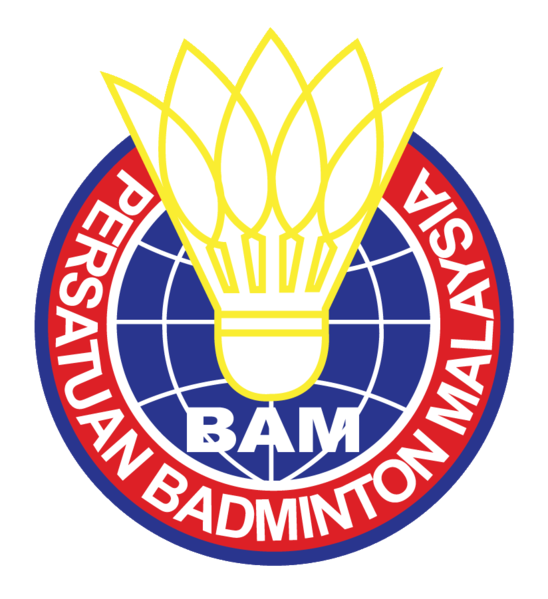 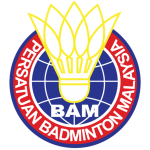 “I have not looked at the letter yet, but I have spoken to the president and the relevant committees will decide on the matter by the end of the month,” said Norza.

Kien Keat, who once formed a devastating partnership with Tan Boon Heong which saw them hit the top of the world rankings, has hit a poor patch in the past three years.

It is not known if he will join a private club or retire from the game.