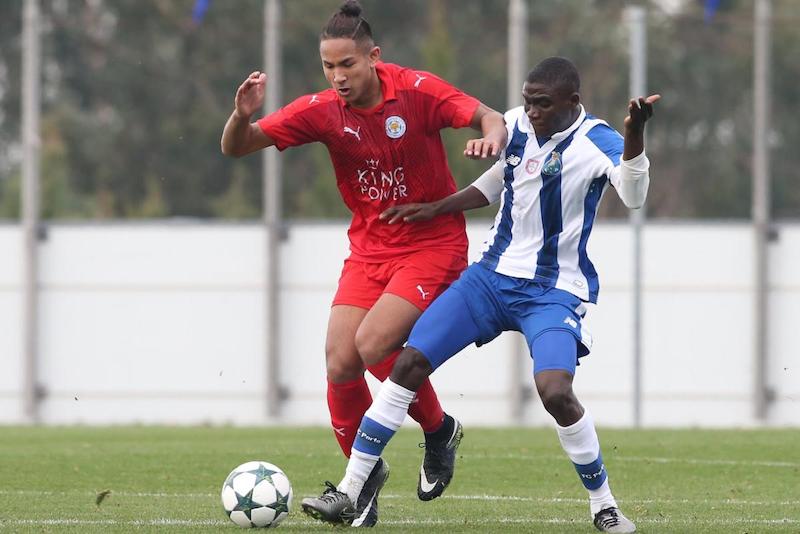 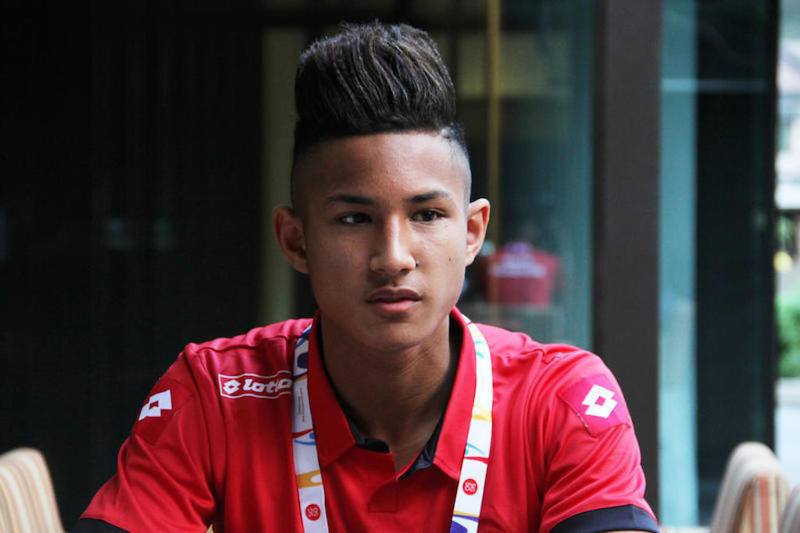 Faiq, who turned 22-years-old in May this year, joined the club in 2016 where he mostly played in the youth league.

He first turned out in Brunei colours in 2015 for the Under-23 at the SEA Games in Singapore before making his senior debut the year after in the qualifying round for the AFF Suzuki Cup 2016.